home About Us Our History

Firm founder, Iain MacKay (pronounced MacKi) emigrated from Scotland to Vancouver, Canada in 1964. He graduated in 1969 as a Chartered Accountant and shortly thereafter formed a partnership with CAs Holley and Naylor creating Naylor Holley MacKay.

From the beginning, Naylor Holley MacKay had the vision to grow into a Northern and Western Canadian regional firm, and the systems and procedures were implemented to enable this to happen.

In 1970, the firm purchased two thirds of a practice in Whitehorse. Iain moved to the North at that time and spent the next 10 years in the Yukon. The firm continued to grow and evolve over the next number of years, as did its name which went from MacKay Peachey & Co to MacKay & Partners to MacKay LLP, and now Crowe MacKay LLP.

Pivotal moments in the firm’s history include:

Over 50 Years in Business

We have proudly served Northern and Western Canada for over 50 years. Thank you to all our clients and the communities we serve for your business and making Crowe MacKay the mid-size firm of choice. 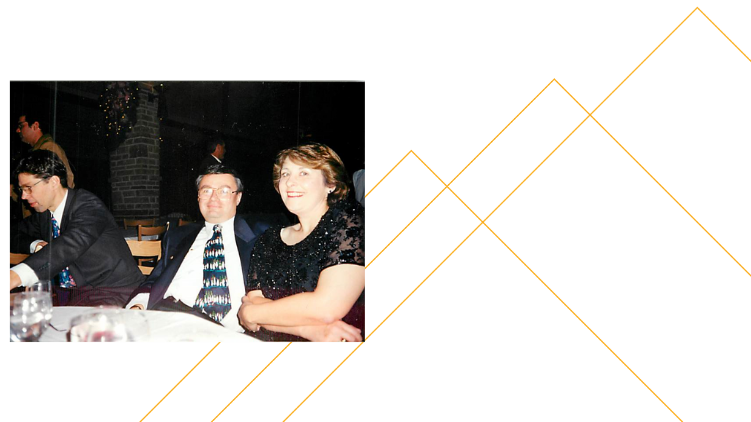 "An unlimited chance to grow and mature." 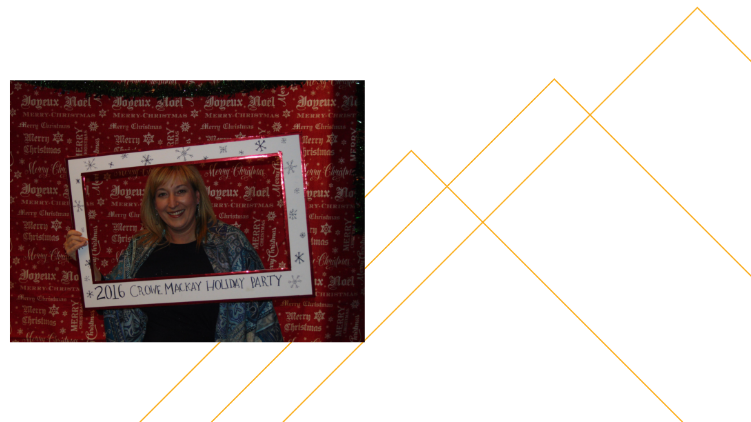 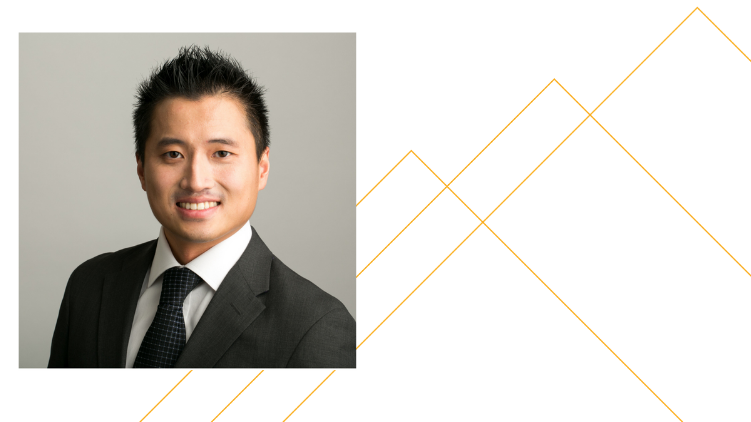 Finding the Sweet Spot
Derek's favorite memory is when he learnt how to operate a honey farm in Saanich, BC.
Derek Lai
Read 50th Memory 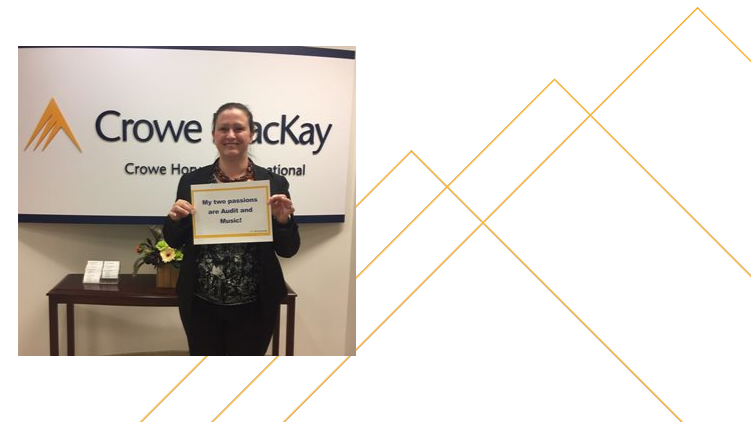 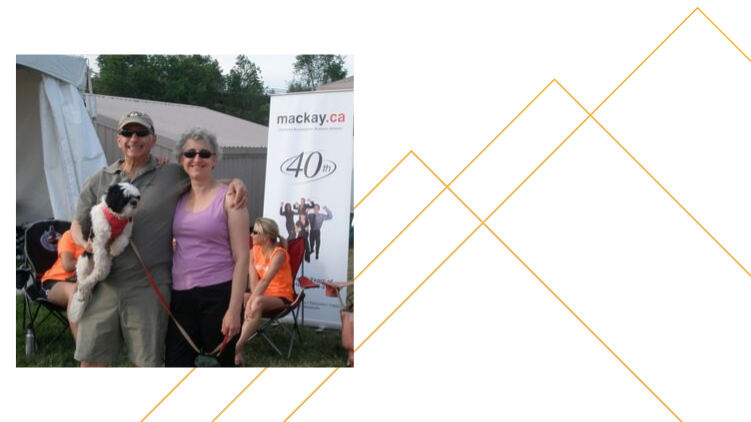 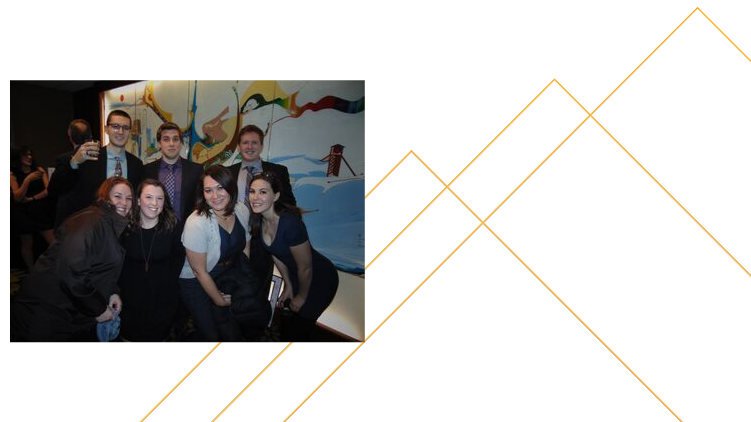 Generosity: The Secret to Success
Jennifer could go on forever about how our the generosity of our leadership team has lead to the success of individuals and, in turn, our firm.
Jennifer Arnold
Read 50th Memory 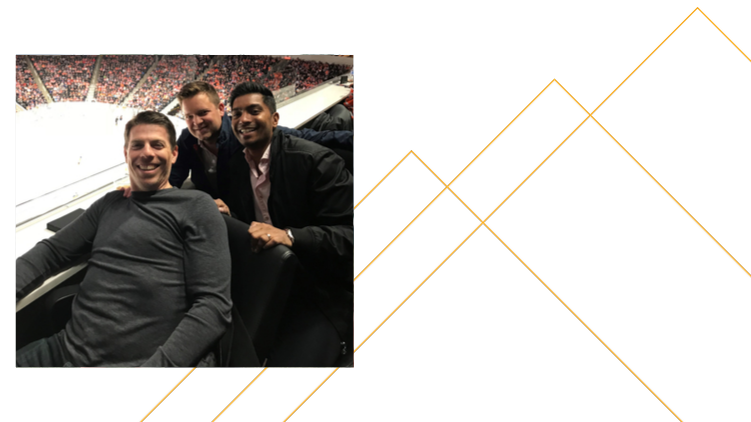 Stefan Ferris, Vancouver Partner, believes it is our people that make us well positioned. 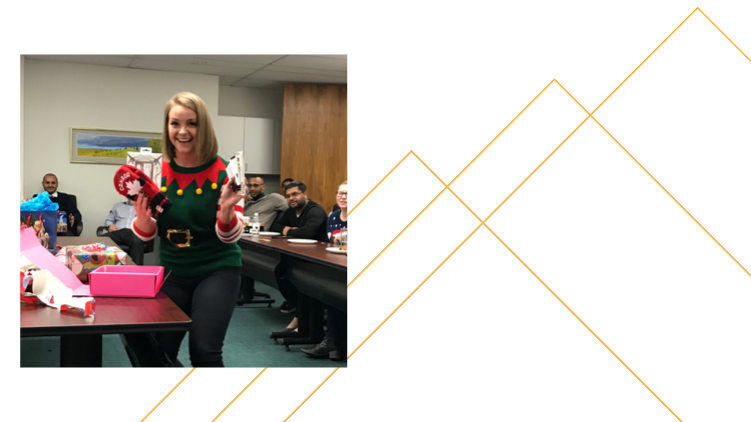 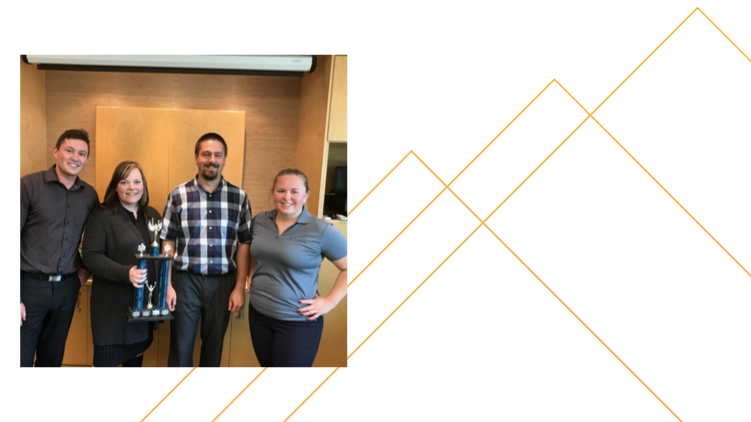 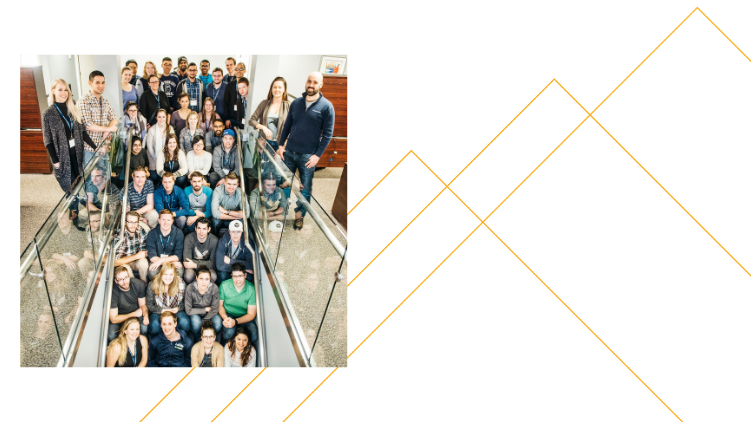 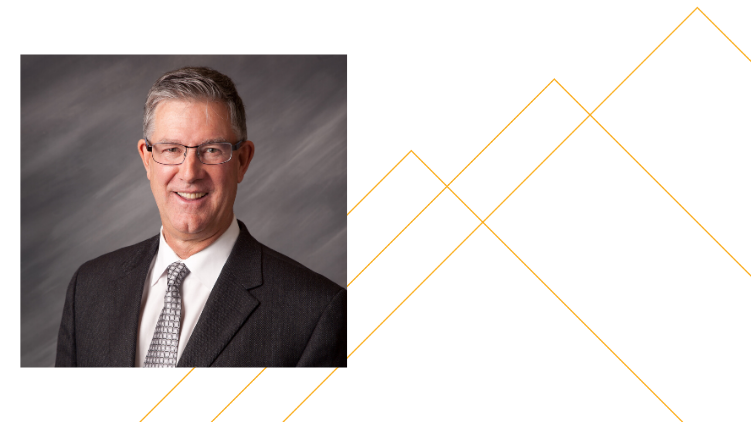 A Retirement Plan Changed by New Opportunities
Steve had planned to retire from his partnership but was impressed enough to make a change to Crowe.
Steve Lake
Read 50th Memory 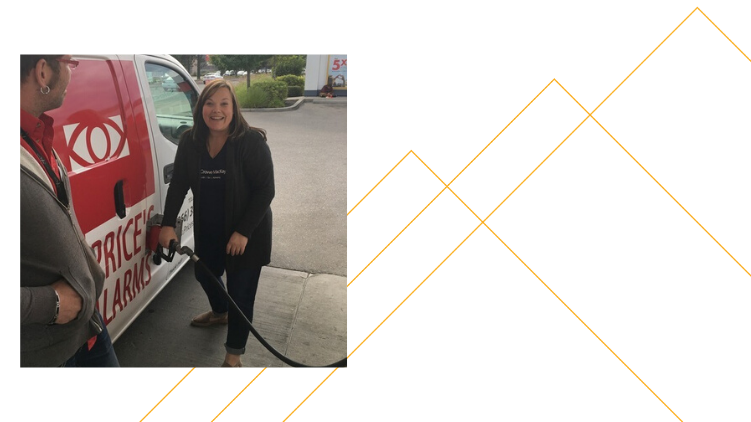 From Student, to Mother, to Partner, Crowe MacKay has Been There
Lynn shares her journey with Crowe MacKay and why she's grown her career here for 21 years.
Lynn Wong
Read 50th Memory 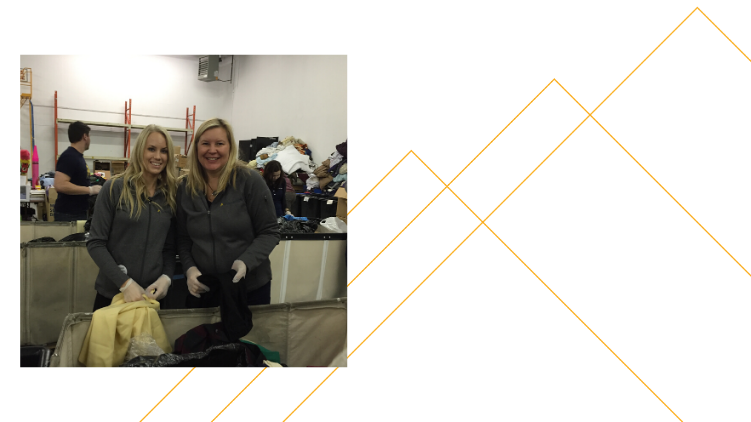 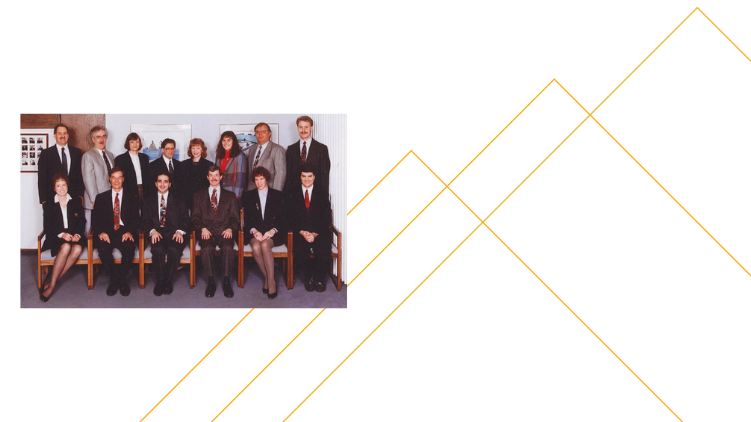 The Team Helped Make Everything Possible
From a young professional to seasoned Partner, Ken has seen first-hand that the success of the firm is from the efforts of the team.
Ken Laloge
Read 50th Memory 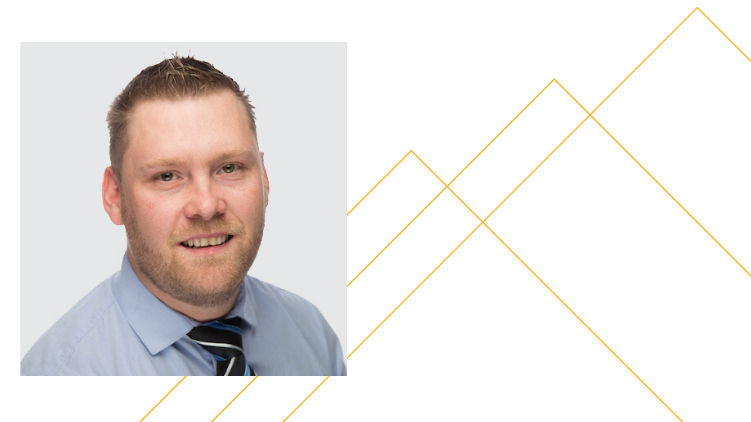 Crowe MacKay's Contributions to Individual Growth
Ryan believes Crowe to be a firm that offers opportunities for professionals to grow their careers as well as individuals.
Ryan Livesey
Read 50th Memory 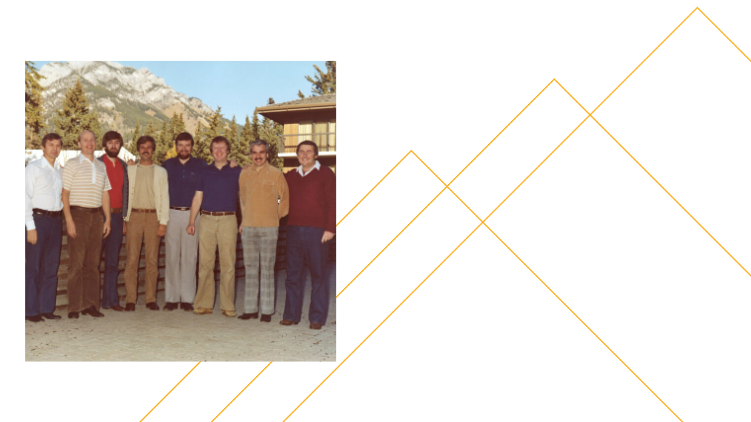 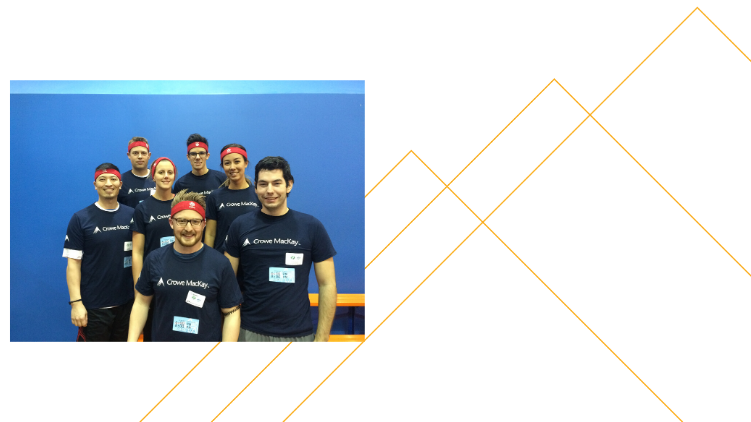 His "PASS" Was Not Without the Support of his Mentors
From study support and guidance to anxiety relief through a night out, Devon is thankful for his mentors and passing his exam.
Devon Huber
Read 50th Memory 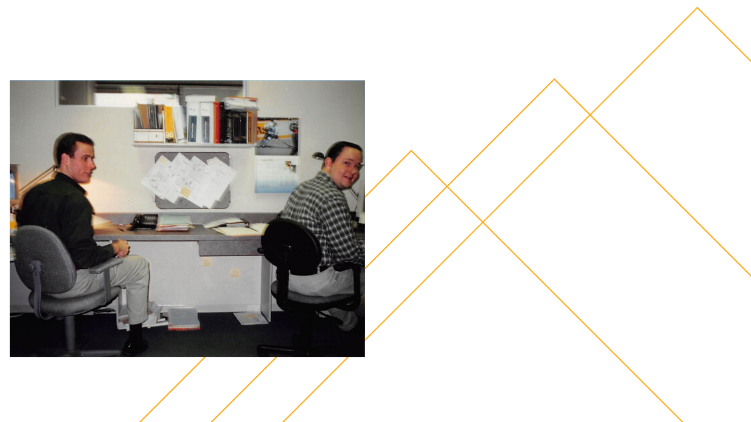 A Twist in Fate Reeled Him Back to Crowe MacKay
Richard worked at Crowe MacKay for a number of years before leaving to pursue his career, but in January of 2019 he decided to come back "home."
Richard Wilson
Read 50th Memory 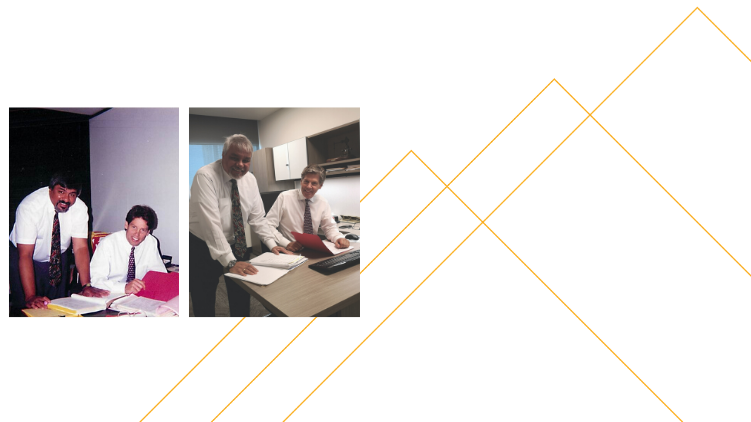 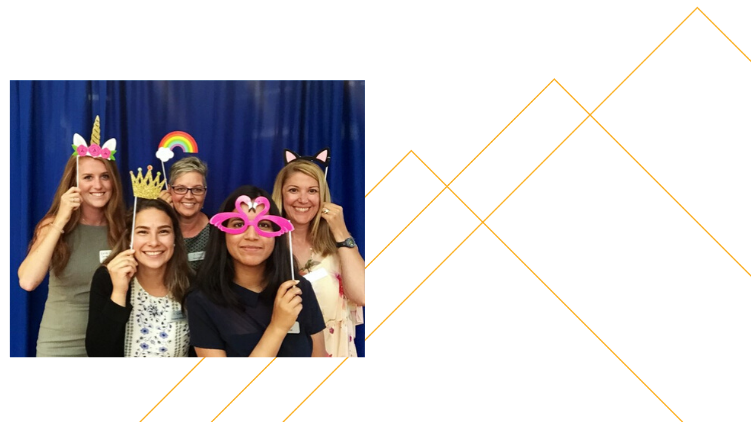 "It's Been Home Ever Since"
It had always been Moe's dream to live Kelowna and in 2015 she had her opportunity, joining Crowe MacKay.
Moe Rynard
Read 50th Memory 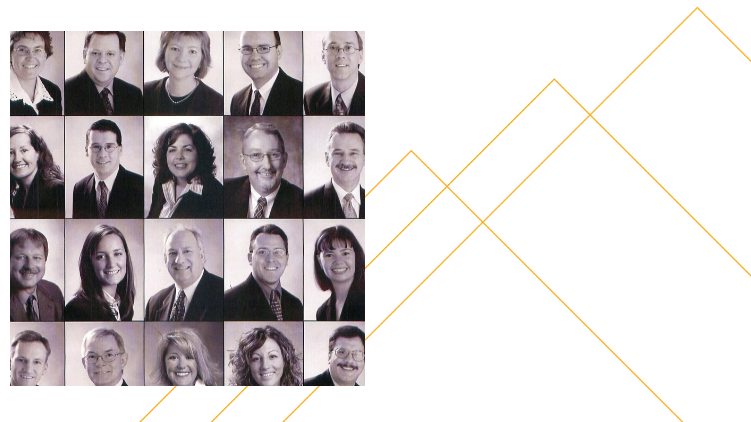 It's interesting to reflect on how we got to our 50th-year in business. Read about our history as it is played out in "The First 35 Years." 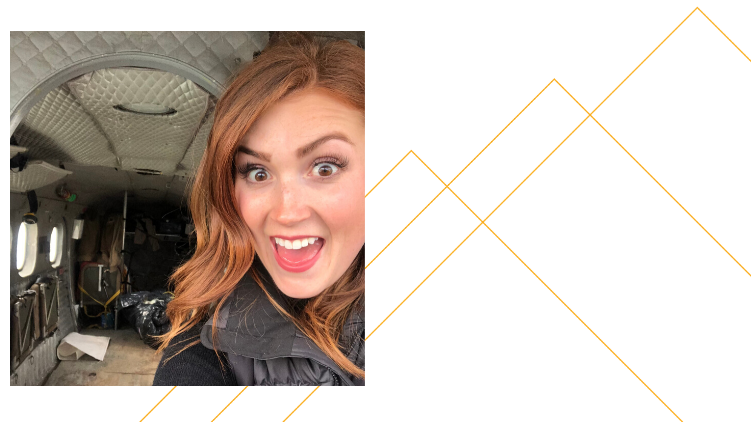 Fast-Pace? I Was Born Ready
Brittany recounts her first week with the firm as moving as fast as one would drive down the Autobahn ... and there’s never been a dull moment since.
Brittany Overton
Read 50th Memory 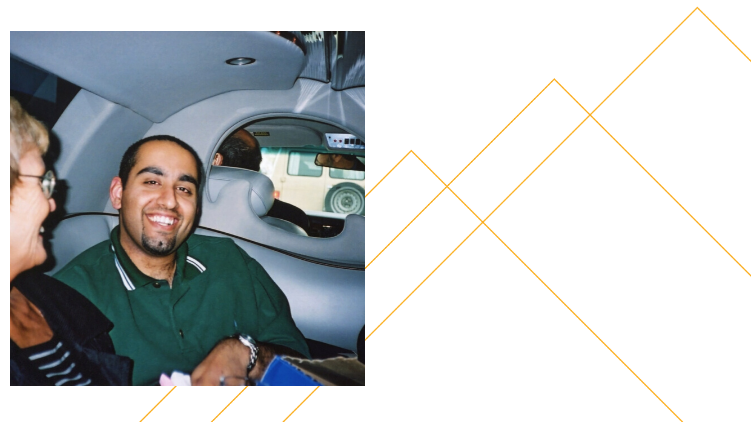 On So-Called "Sabbatical" Before Returning to Crowe MacKay
One of Bill's favourite stories to tell is how he got on the path to partnership. Can you tell from the title what may have happened?
Bill Gill
Read 50th Memory 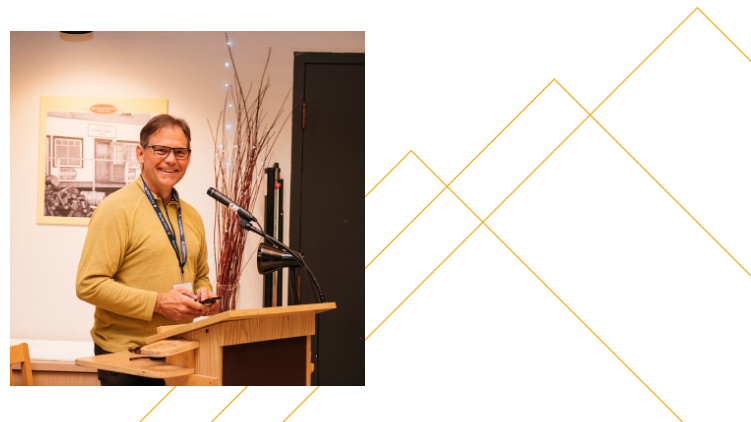 Crowe MacKay CEO is a Small Part of History with Big Impact
Our CEO shares his amazing journey with Crowe MacKay and the experiences he's had both within our firm and Crowe Global since joining four years ago.
Bruce Picton
Read 50th Memory 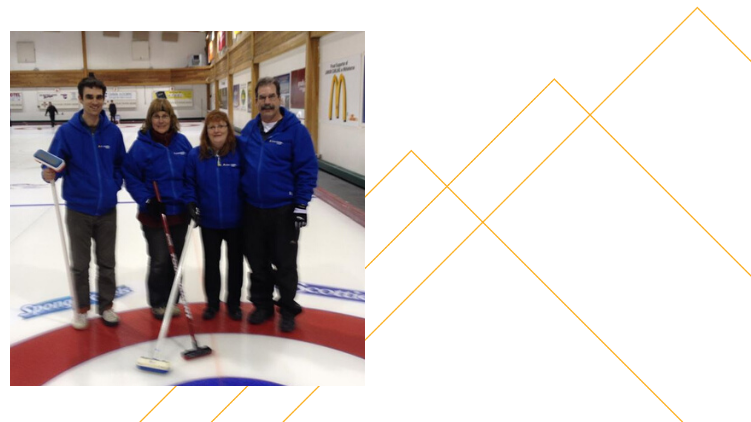 An Audit Case Gone Cold
Crowe MacKay has offered Peter many unique challenges; his most memorable kept him cold and in the dark.
Peter Woodruff
Read 50th Memory 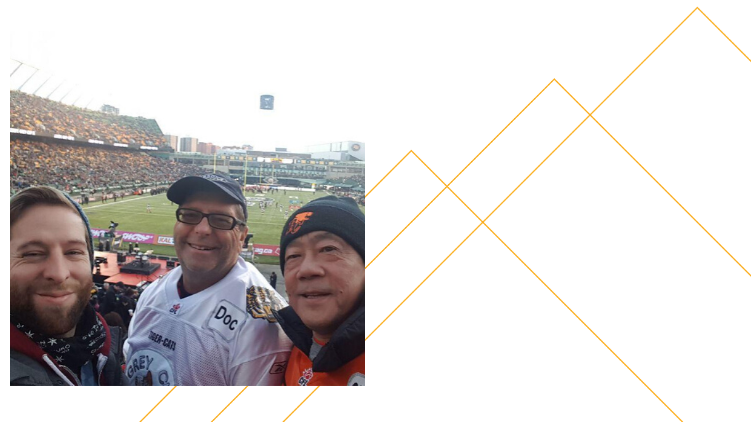 A Job in Whitehorse?
After figuring out where Whitehorse was in the Atlas, Mark Pike figured what did he have to lose?
Mark Pike
Read 50th Memory 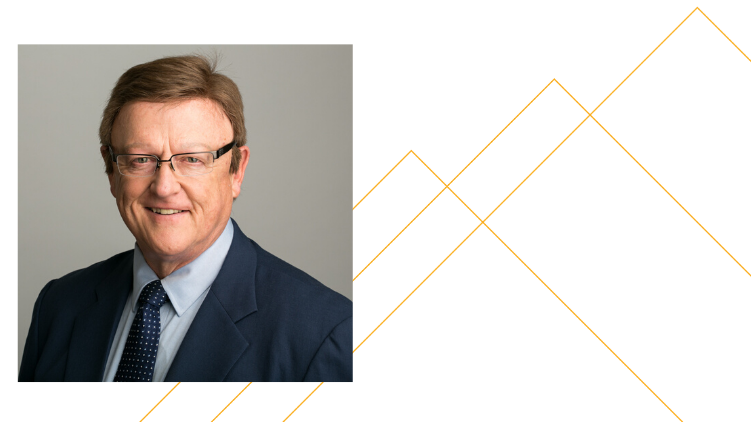 His Greatest Satisfaction? Mentoring Current and Future Partners
In Bob's 20 years of being a partner at the firm, he has mentored and watched our partnership grow.
Bob McAneeley
Read 50th Memory 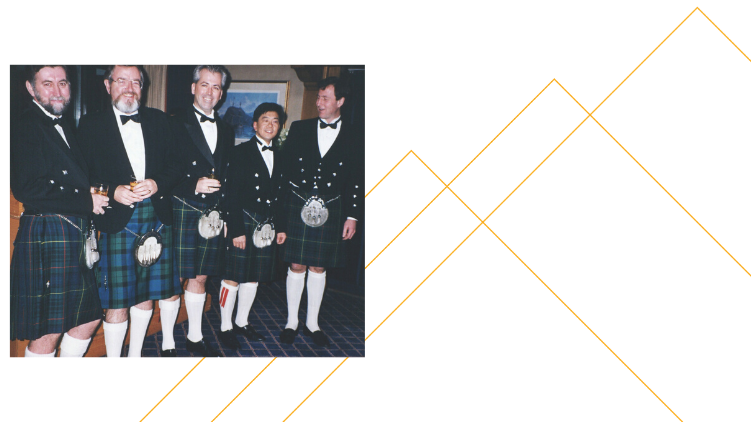 A Very Scottish Christmas
One year, some Vancouver partners wore kilts to the Christmas party. Some were comfortable in the attire, others were a little more apprehensive..
Elizabeth McVicar
Read 50th Memory 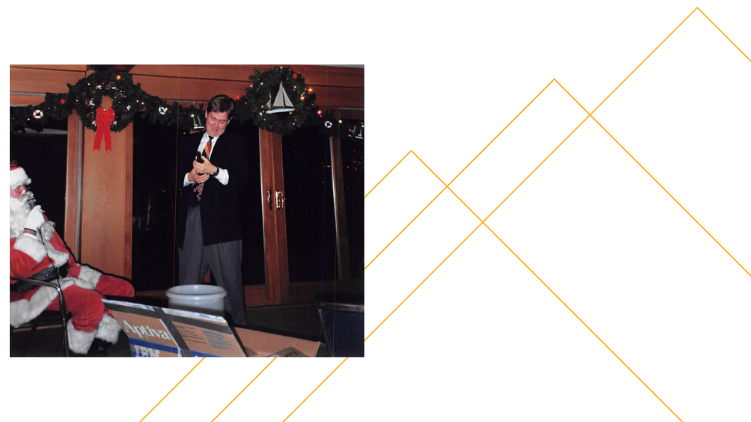 Clever Bets, Forever Memories
Russ' $100 bet sent one partner into the pool, while another had one shave half of their mustache.
Russ Law
Read 50th Memory 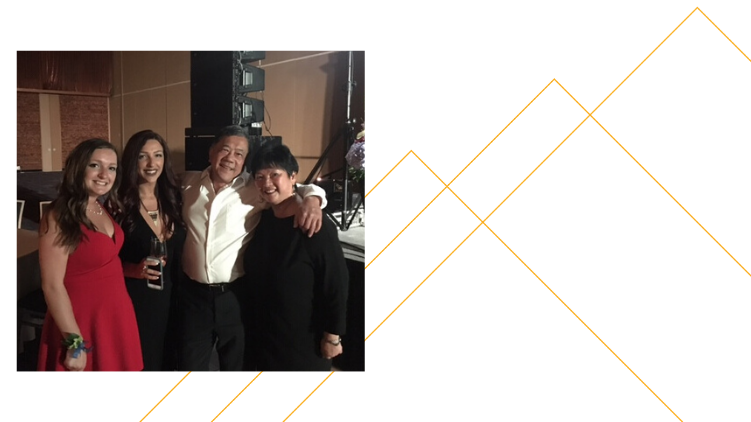 Suit Up! We're Going Fishing
York's first travels with the firm was a fishing trip to Great Bear Lake in the NWT. He will never forget the sight of accountants on a sinking boat.