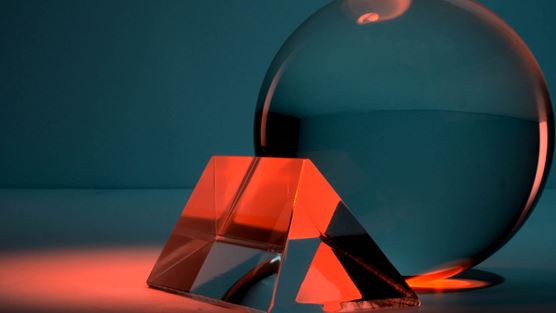 What are the changes?
On 14 May, 2020, the Malaysian Institute of Accountants (MIA), issued a Revised Guidance Note on Accountant’s Report by Reporting Accountant to its members. This Guidance Note makes recommendations on what a Reporting Accountant should consider while carrying out his work. In this regard, an Accountant’s Report refers to the report prepared by the Reporting Accountant for inclusion in a prospectus or circular made in relation to the offering of securities in the capital market, e.g. Bursa Malaysia. A prospectus is usually filed pursuant to an initial public offering (IPO) on the stock exchange when a company goes for a public listing whilst circulars may be issued when a company raises capital via a rights issue.

This updated version of the Guidance Note was drawn up subsequent to its first issuance in September 2016, and came into effect recently on 29 June 2020.

Previous version of the Guidance Note
The previous Guidance Note was 15 pages long and worked hand-in-hand with the requirements enforced by the regulators of the capital market, namely the Securities Commission of Malaysia and Bursa Malaysia. Over the years, this Guidance Note has become one of the main references for practising Reporting Accountants when expressing an independent opinion on the historical financial information of the entity concerned.

Revised version of the Guidance Note
Bearing in mind that key principles introduced in the previous Guidance Note have been maintained, the main changes in the revised version are minor additions which are intended to improve the clarity of the original document. These key changes are as follows:

Essentially, emphasis is given on the primary responsibility of the Reporting Accountant to perform adequate procedures and subsequently to express an appropriate opinion on the financial information of the entity. The key principles can be summarised as follows:

The good news for Reporting Accountants are that the changes are few and that they are not required to perform more work for compliance of the regulatory requirements. However, they will need to be more transparent in their Accountant’s Report as stipulated by MIA.

The important tax updates, articles and other exciting news that you don't want to miss.
Sign up now >>>
or talk to us 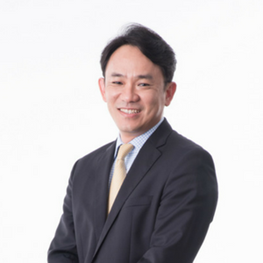 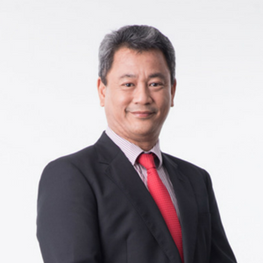