IT and Digital Economy

The IT industry was given a shot in the arm when the government launched Cyberjaya in 1995. At that time, the government converted an oil palm estate into the MSC Malaysia (Multimedia Super Corridor) where IT companies engaged in software development were encouraged to develop further via incentives given by the government, such as tax incentives, ease of importing foreign workers, and faster internet infrastructure. Many of these companies have grown over the years, including outsourcing companies which are also given tax incentives. These IT companies include local companies as well as large multinational corporations (MNCs) such as IBM, Dell, Samsung Electronics and Hewlett Packard (HP).

This industry has shown an increasing trend and expanded with an average annual growth rate of 9.0 per cent from 2010 to 2017. 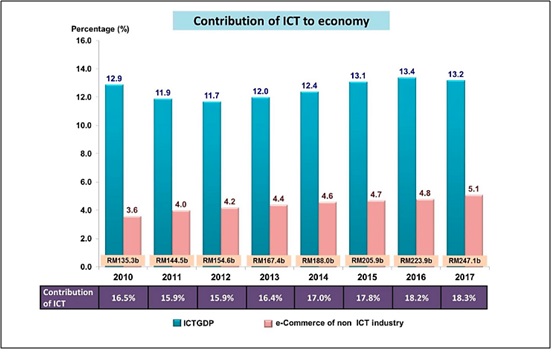 Due to the recent digital revolution, many digital companies, both local and foreign, are making a big impact in Malaysia. Many of these foreign companies are established in Malaysia to cater to the Malaysian market or to use Malaysia as a regional hub. Digital companies include e-commerce companies, where the market is dominated by Shopee Malaysia and Lazada Malaysia. There are also many crowdfunding and equity crowdfunding platforms such as Funding Societies, Commerce.Asia and Fundaztic.

Besides this, the biggest e-hailing service provider in Malaysia is Grab Malaysia, a transportation network company which was founded by Malaysians but is now based in Singapore. Other digital companies include I SYNERGY Group Limited (iSYNERGY) which is the regional leader in offline and online affiliate marketing. 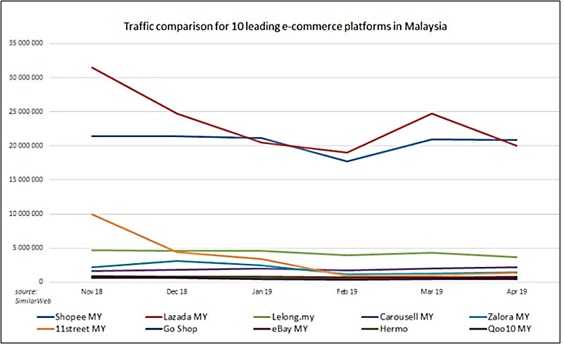 Malaysians generally are not blockchain developers, but they are users of blockchain. Hence it is not uncommon to see Malaysians making use of blockchain as a medium of exchange for goods and services or in data management. Although blockchain technology has many uses, it is commonly associated with cryptocurrency. Cryptocurrency companies are well known in Malaysia but not very pervasive. There are not many new companies in this sector offering cryptocurrency to the public. In any case, any public offering of cryptocurrencies and digital assets requires approval of the Securities Commission. 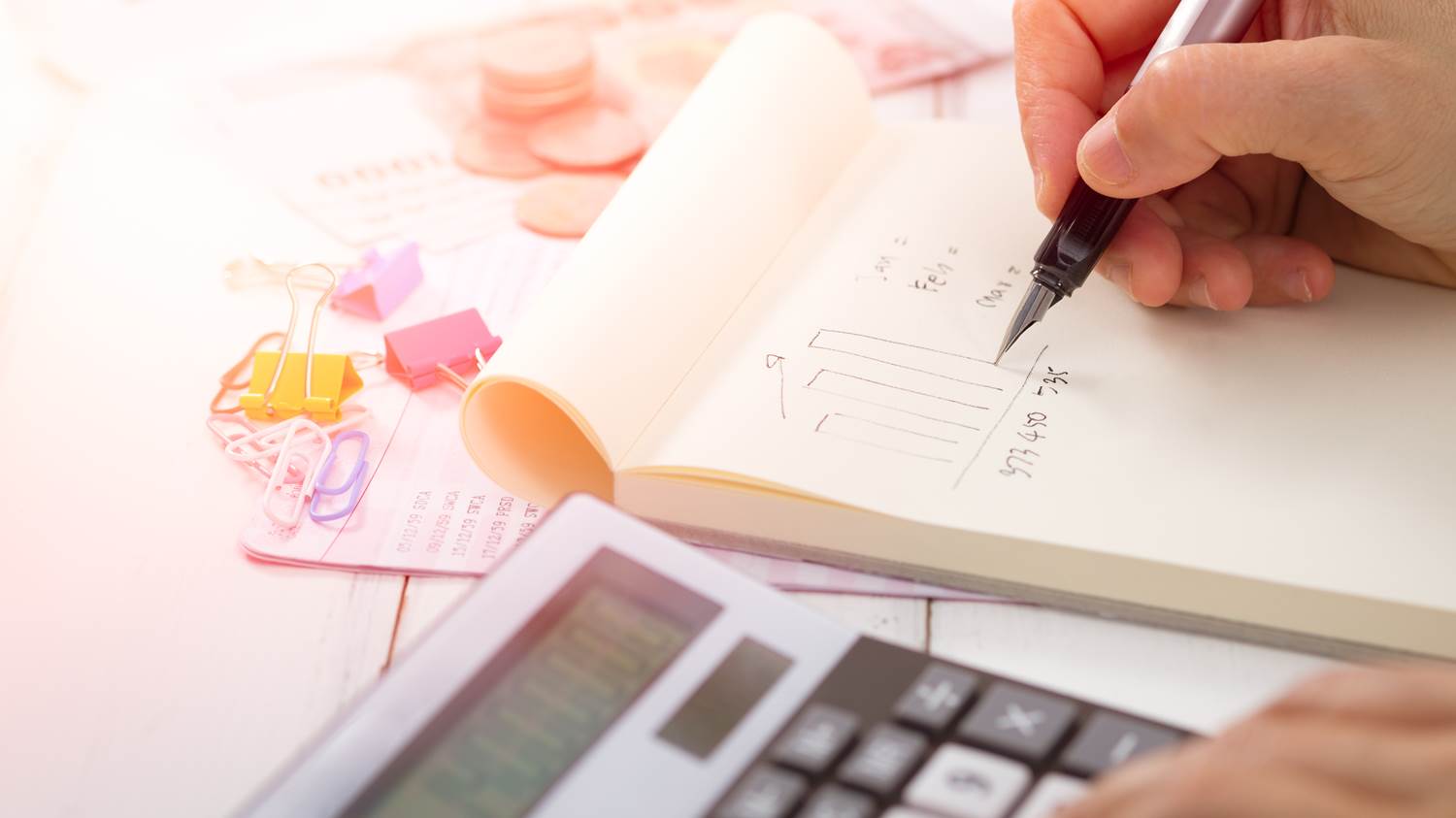 All over the world, government authorities are struggling to prescribe accounting and tax rules for this industry which is evolving so fast that it is always ahead of the curve. In Malaysia, the accounting rules are not so clear. As such, it is necessary to adopt policies appropriate to the business model and business circumstances of the companies in this sector. Challenges from the accounting perspective include revenue recognition, capitalization of R&D costs and treatment of intangible assets.

As an encouraged sector of the economy, digital companies are eligible for tax incentives such as the MSC status. However, there are many other tax complexities such as the date of commencement of business in order to obtain tax deduction of post-commencement expenses, tax treatment of intangible expenses, eligibility of R&D costs for tax deduction, etc. Withholding tax and Service Tax are also big issues within the industry which need to be monitored constantly to avoid tax penalties for non-compliance.

In addition to performing a statutory audit, we are able to assist companies in this industry to adopt the correct accounting policies that are appropriate to their circumstances. These policies include those relating to revenue recognition, capitalization of R&D costs and treatment of intangible assets. We have also assisted several companies in this sector to list on the Bursa Malaysia.

Digital companies with operations in many parts of Malaysia and overseas will find that our network of 13 branches in Malaysia and 250 Crowe firms throughout the world can greatly facilitate group audits.

Planning for tax efficiency is of great importance. Transfer pricing will be an important issue where digital companies have overseas related companies. In this regard, we can assist clients to put transfer pricing documentation in place and advise them on appropriate transfer prices for their services.

We can advise companies on planning opportunities, assistance in applying for tax incentives and compliance with the tax rules to minimize tax penalties. This involves understanding the type of tax incentives that such companies are eligible for and how best to strategise in order to successfully apply for the tax incentive. In this regard, we have extensive experience with outstanding results for our clients. Group relief may be used to reduce taxes. In the areas of tax compliance including preparation of tax computations and complying with all other tax rules, we have a large team of tax professionals who are able to offer a broad range of specialised services to serve our clients. These services include maximising the claims of operating expenses eg bad and doubtful debts, planning for submission of tax estimates to the tax authorities, resolving grey tax issues, dealing with the tax authorities, etc. Sales Tax does not feature in the digital industry but our Indirect Tax division is able to advise on Service Tax in this sector.