Malaysians’ love for food has created a large market in the food and beverage (F&B) industry. F&B services recorded a gross output value of RM82.8 billion in 2017 as compared to RM66.4 billion in 2015, with an annual growth rate of 11.7 per cent.

Malaysian food came about from a colourful blend of many cultures, resulting in many different cuisines. The outlets in the F&B industry consist of full-service restaurants, fast-food cafés/bars, street stalls/kiosks and self-service cafeterias. The primary local cuisines are Malay, Chinese and Indian food, but there are also cross cultural adaptations and mixed cultures such as Mamak (Indian-Muslim cuisine) and Nyonya (the Malay Chinese mix). The F&B industry in Malaysia is also highly diverse with American, Italian, Japanese, Korean, Middle Eastern and Thai options all widely available. 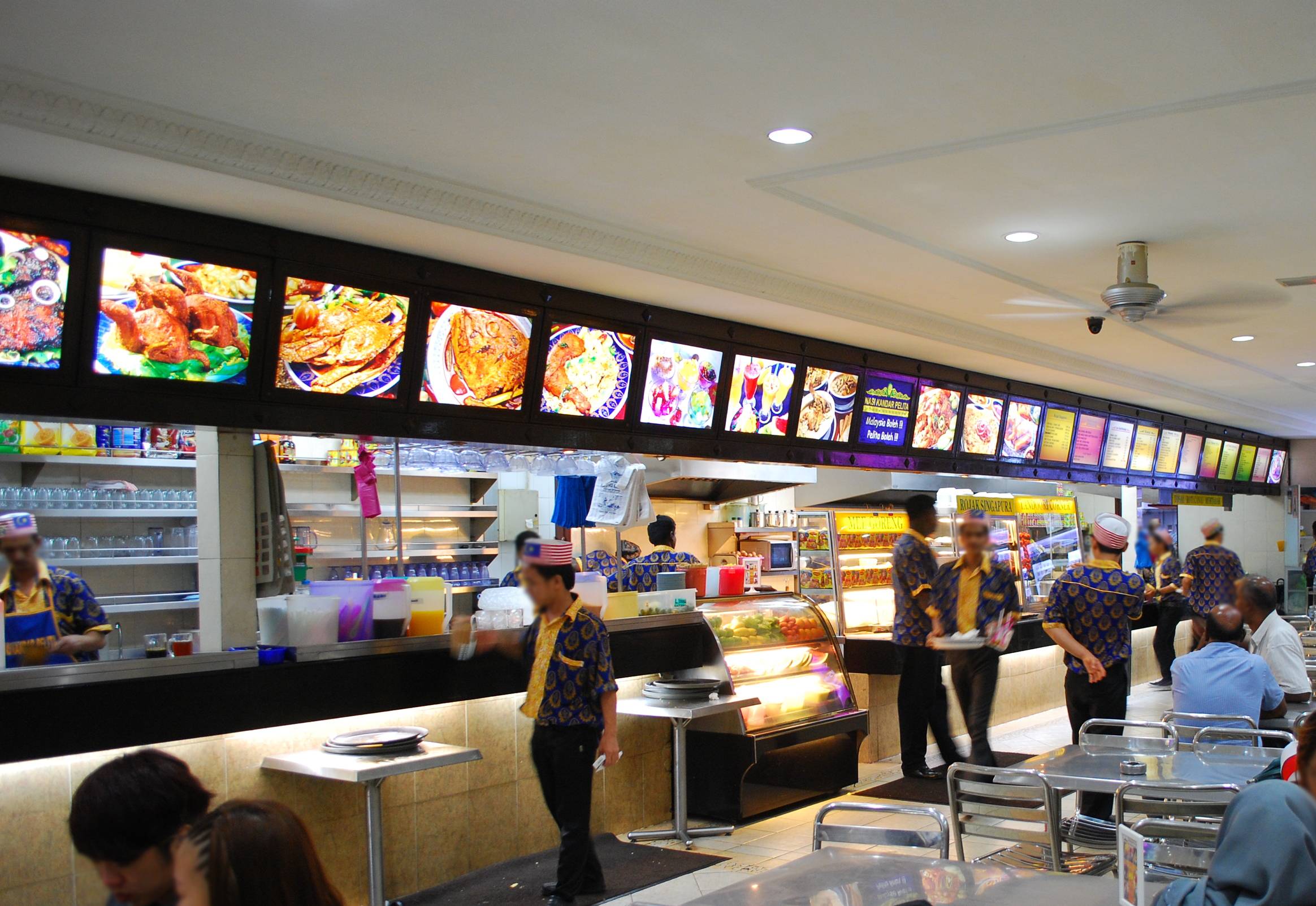 There are many well-known restaurant chains in Malaysia. Papparich, one of the most successful casual dining restaurants serving Malaysian cuisine, has over 125 stores worldwide. The Chinese chain restaurants include Tai Thong Group, Oriental Group, Oversea Group and Grand Imperial Group. TGI Fridays, Chili’s and Tony Roma’s are all American chain restaurants in Malaysia. International fast food chains such as McDonald’s, Subway, Starbucks and Nando’s have also established their presence in Malaysia. 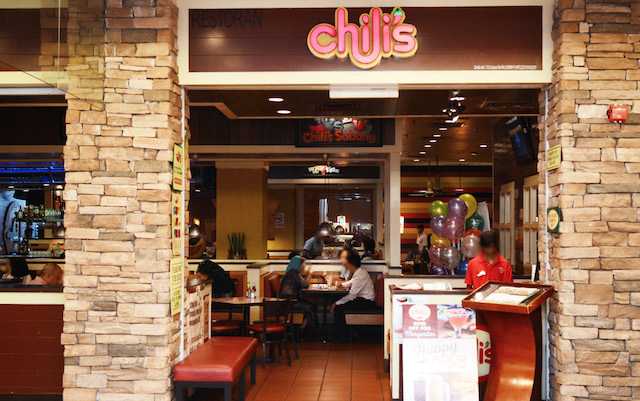 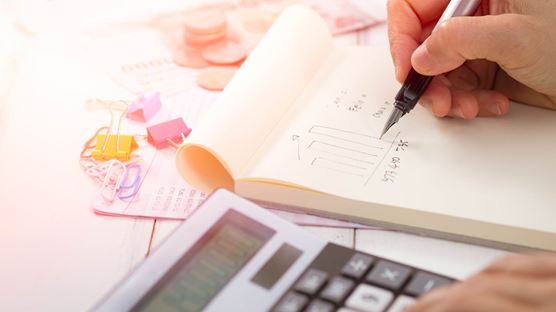 The F&B business has to meet the challenges of meeting customers’ tastes while managing high capex. As such, is important to minimize the capex whilst getting the food formula right to extend the longevity of the restaurant. From the accounting angle, there is a constant need to assess the useful lives of PPE and to review their impairment. Restaurant chains that make use of central kitchen arrangements need to be careful about transfer pricing and the timely recording of transactions.

From the tax angle, capex such as fit-out costs and consumables prior to opening an outlet usually face challenges when claiming tax deduction or capital allowances. F&B groups also face the dilemma as to whether to place all their restaurants under one company or under separate companies. Either choice has its own advantages and disadvantages from the tax angle.

In addition to performing a statutory audit, we are able to assist companies in this sector to adopt the correct accounting policies that are appropriate to their circumstances. These policies include those relating to recognition of income, treatment of fees received in advance, deferred taxation due to temporary differences, etc. In particular, we can assist these companies to comply with MFRS 16 Leases to ensure that they have accounted for their lease assets and lease liabilities correctly. F&B groups with operations in many parts of Malaysia and overseas will find that our network of 13 branches in Malaysia and 250 Crowe firms throughout the world can greatly facilitate group audits.

We can maximize the claim of capital allowances for the capital expenditure incurred which may at times require careful planning. Group relief may also be used to reduce taxes. In the areas of tax compliance including preparation of tax computations and complying with all other tax rules, we have a large team of tax professionals who are able to offer a broad range of specialised services to serve our clients. These services include maximising the claims of operating expenses, planning for submission of tax estimates to the tax authorities, resolving grey tax issues, dealing with the tax authorities, etc. Sales Tax does not feature much in the F&B industry but our Indirect Tax division is able to advise on Service Tax in this sector.