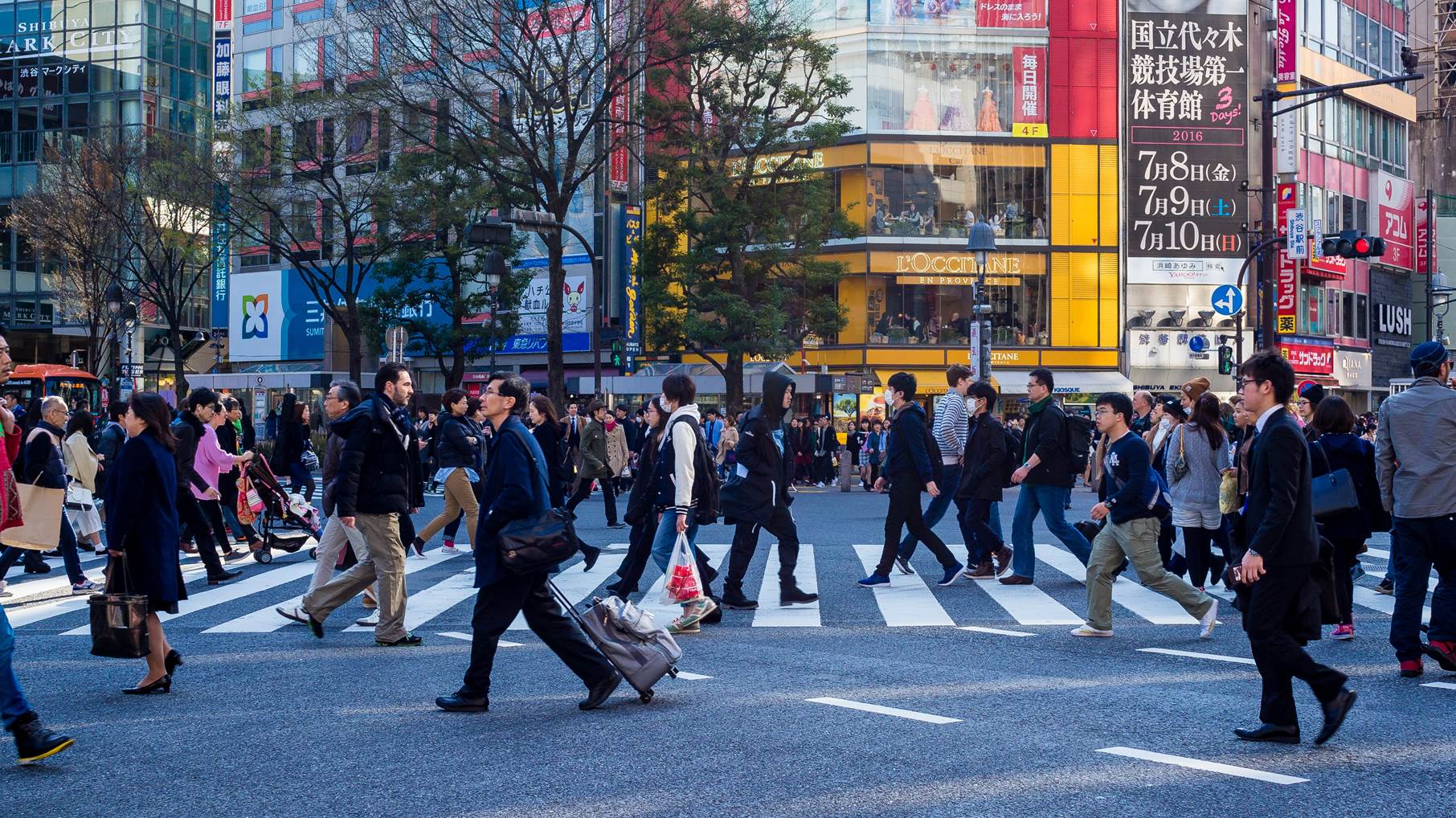 The New Face of Japanese Investments in Malaysia

It is time to Look East again

Tun Mahathir, in his second stint as Prime Minister, quickly signaled the re-warming of relations with Japan by making the Land of the Rising Sun his first official visit abroad, just one month after PH took Putrajaya.

A year later, and Japanese investments are slowly but surely flowing in again, but the focus of investments are very different from that of the Look East Policy of the 1980s.

Enter the Zaibatsu
Earlier Japanese investments featured Japanese conglomerates, zaibatsu and keiretsu like Daihatsu, Mitsubishi, and Sogo partnering with local GLCs (Perodua, Proton, and Kumpulan PERNAS, respectively) to bring quality brands and products to Malaysia throughout the 1980s and 1990s. Many Japanese brands such as Jusco, Kinokuniya, and Panasonic are mainstays now after decades in Malaysian homes.

Pivot to Life Sciences
In February 2018, medical device manufacturer Japan Lifeline chose North Penang Science Park as the site of its first factory outside Japan.  This was testament to Penang’s positioning as an E&E and medical devices investment destination, as well as Malaysia’s pool of skilled talent to manufacture intricate devices for cardiac surgery procedures.

Crowe Malaysia is well equipped to help Malaysian SMEs explore joint venture opportunities and due diligence synergies, while navigating different management styles across borders. Malaysia is also one of the six countries globally where Crowe has Japan desks to support Japanese investments into local markets. 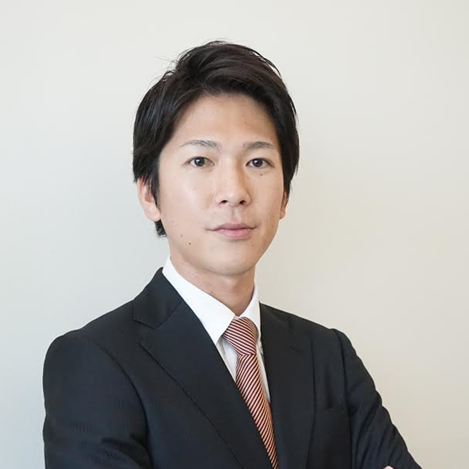