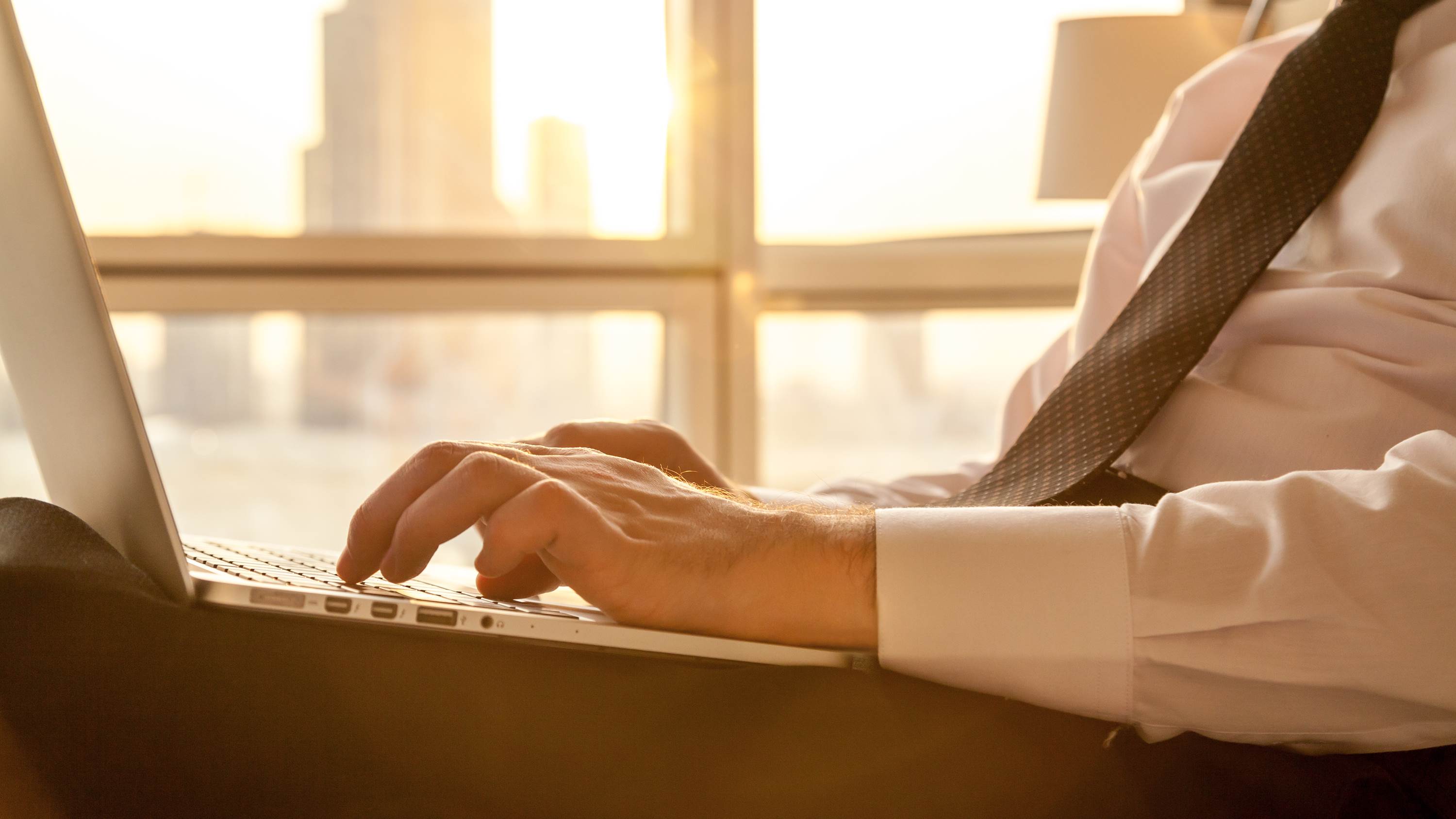 Is your data at risk of being stolen?

The frequency and scale of data breaches have reached unprecedented levels in recent years – to the extent that there is no need to look far for horror stories. In October 2017, it was discovered that the personal data of 46 million mobile users registered in Malaysia had been leaked and put up for sale online.

More than a year on, and the perpetrators have still not been found, no reparations have been made, and the trail appears to have gone cold.

In its Breach Level Index covering cases in the first six months of 2018, digital security firm Gemalto found that of the 944 incidents recorded worldwide, the majority of breaches were identity thefts (65%) and perpetrated by malicious outsiders (56%).

With the increase of smart devices and Internet of Things (IoT) applications that blur the lines between personal and work i.e. work phone vs personal phone, corporations are potentially exposed to malicious hackers on even more fronts than before.

With agile new entrants constantly disrupting industries, corporations must equip themselves with knowledge, experience and tools that will keep their infrastructure and information safe, as well as compliant with data and privacy regulations. So which security measure has your organization adopted? Click here to read more >>> 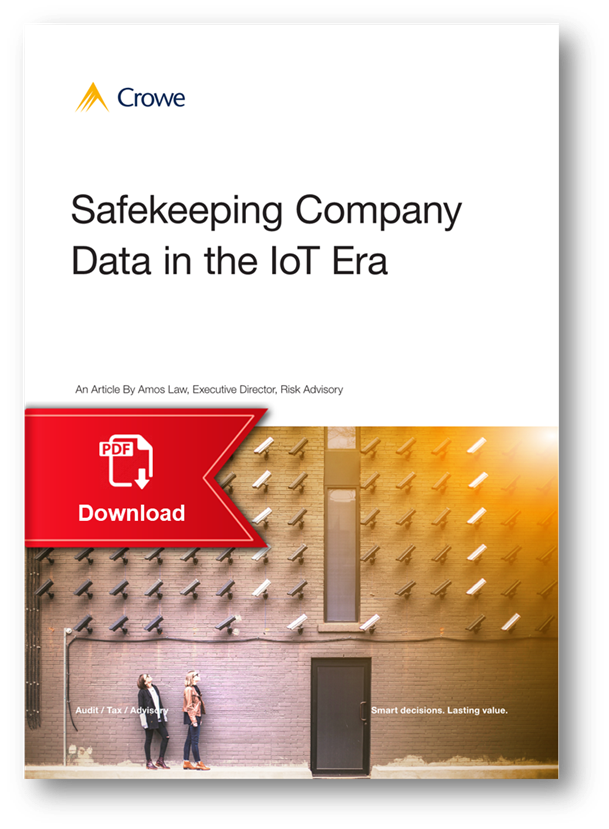