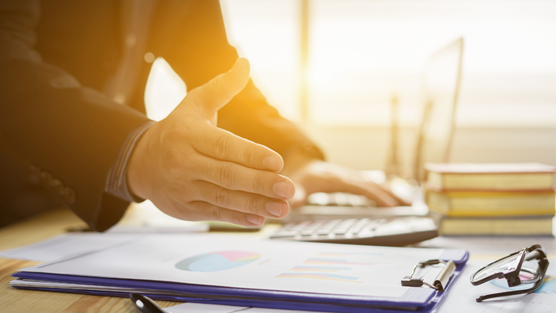 Since the release of the Action 13 on Base Erosion and Profit Shifting (BEPS): Transfer Pricing Documentation and Country-by-Country Reporting (“CbCR”) by the Organisation for Economic Co-operation and Development (OECD), many countries have jumped on the bandwagon to introduce CbCR laws or rules in their countries, including Malaysia. The Malaysian Government has recently issued Income Tax (Country-by-Country Report) Rules 2016 (“CbCR Rules”) on 23 December 2016 to prescribe the rules relating to the compliance of CbCR rules in Malaysia with effective from 1 January 2017. Click to learn more >>> 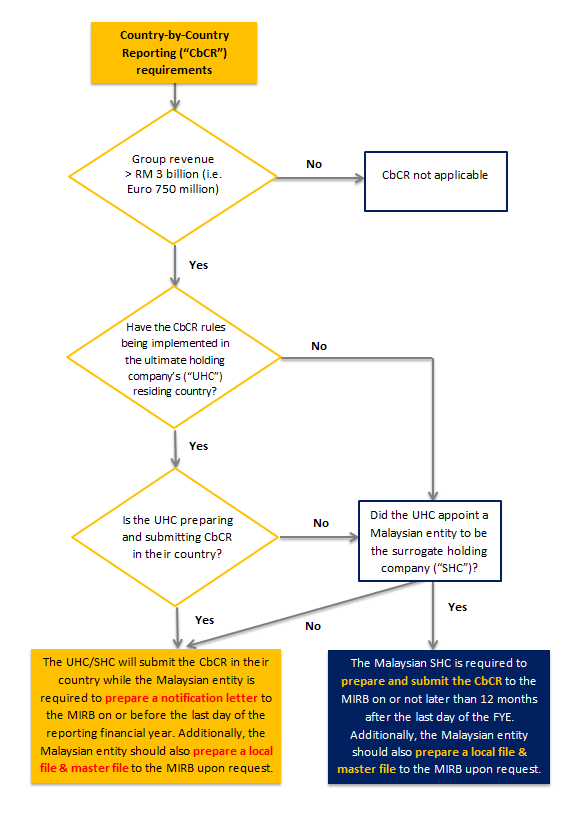