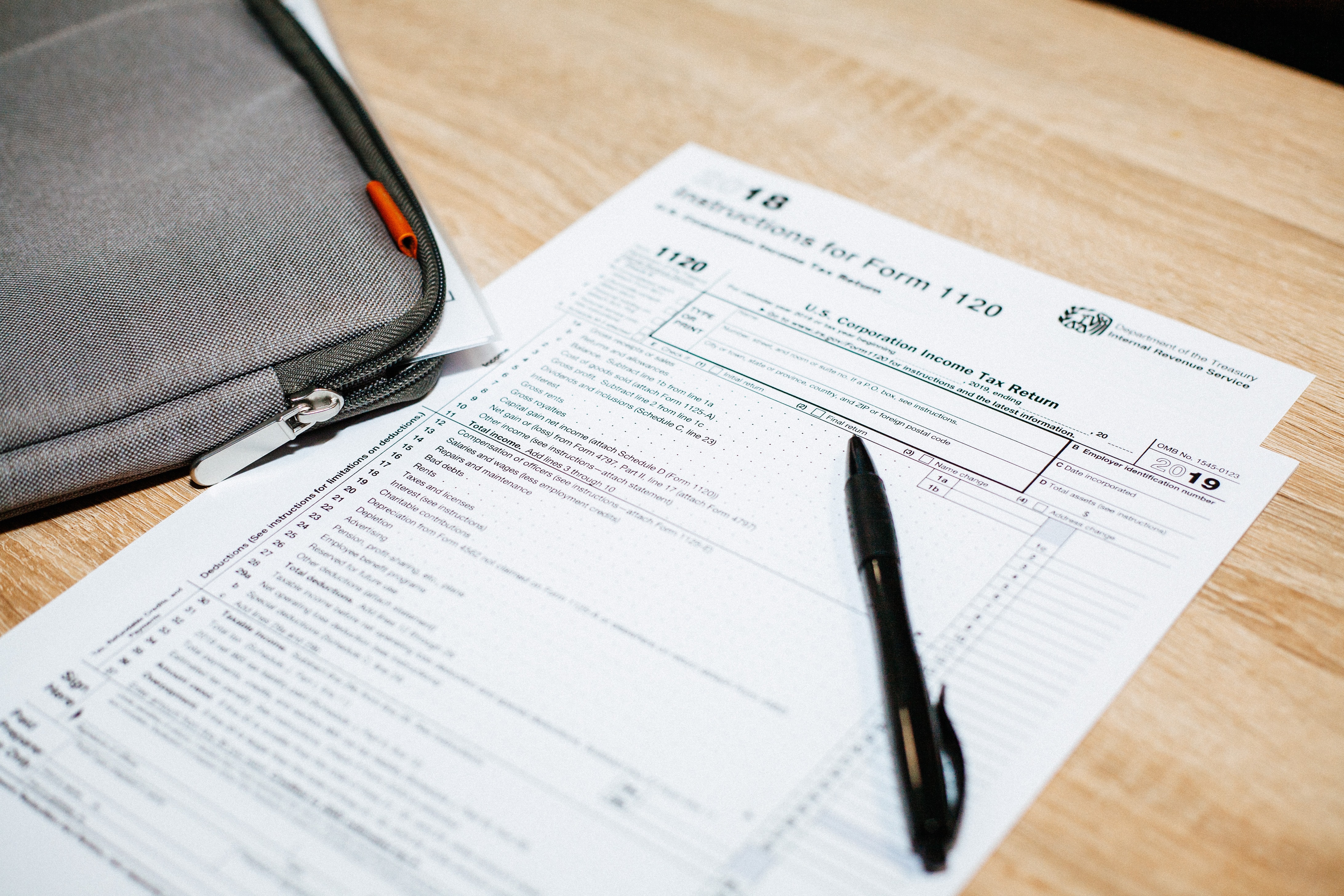 On May 18th, 2020 Binh Duong Department of Taxation has issued Official Letter No. 10737/CT-TTHT providing solution in case of late issuing VAT invoice.

Although service was completed and revenue from rending of services was also recognized in Fiscal year (“FY”) 2019, VAT invoice has just been issued in FY2020 rather than in FY2019. It has broken the tax law. Therefore, the Company would be sanctioned for administrative penalty regarding tax section and be sanctioned due to late issuing of invoices in accordance with Circular No. 10/2014/TT-BTC. It is noted that the Company is required to make additional declarations for such invoices in the period which service was completed in FY2019, but must no later than the decision on tax examination and tax inspection at the Company’s office is announced by tax authorities and competent authorities. The Company and its client are required to make a written stating the reasons for late issuing invoices and providing additional tax information to the buyer as the basis for input VAT declaration and deductible expenses for CIT purpose.