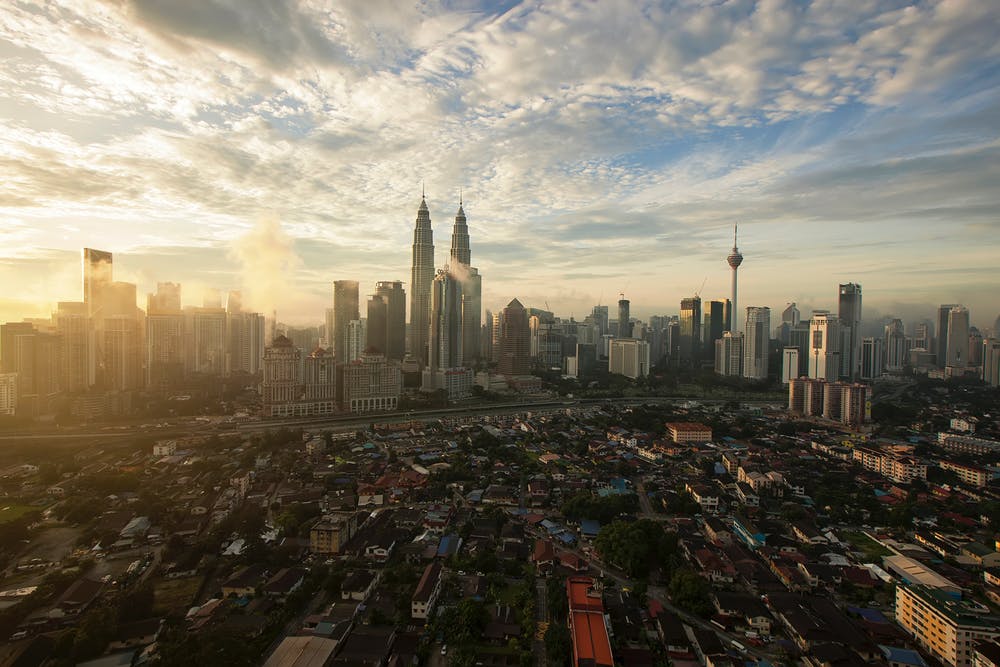 Spotlight on the Government’s 2022 Pre-Budget Statement

What are the highlights?
On Tuesday, 31 August 2021, the Government issued its first-ever Pre-Budget Statement in an effort to increase transparency in drafting Malaysia’s annual budget. The salient tax issues are as follows:
1. Budget Deficit
The budget deficit of the government for 2021 is estimated at 5.4% of GDP in the previous government budget.  However, due to larger aid packages provided by the government because of the pandemic, the deficit target is estimated to increase to between 6.5% to 7.0% of GDP in 2021.

3. Strategies to Increase Tax Revenue
The government is considering the following tax measures:

The important tax updates, articles and other exciting news that you don't want to miss!
Sign up now