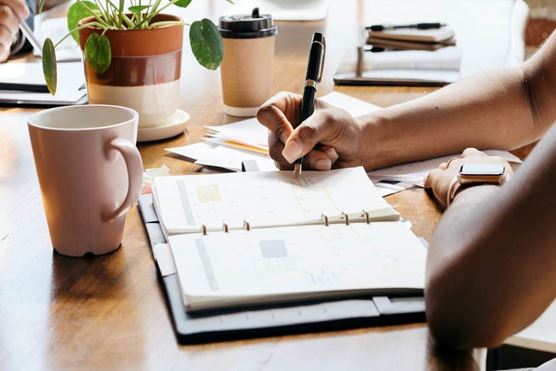 The accounting treatments for income, expenses, assets and liabilities presented in the financial statements are often not aligned with tax treatments, both in terms of timing of recognition and characterization of the transaction itself. Even experienced tax accountants may get caught in these contradictions. As such, tax accountants need to be extra vigilant to ensure that correct tax treatments are applied to all accounting transactions when preparing a company’s tax computation.

One item that stands out is the treatment of costs incurred on plant and machinery acquired for business operations. For tax deduction purposes, depreciation is not recognized as a deductible expense. Instead businesses have to compute tax depreciation known as “capital allowances” in accordance with the provisions of Schedule 3 of the Income Tax Act 1967 (“ITA”).

Pursuant to Section 42(1) of the ITA, capital allowances (commonly known as “CA”), are allowed as a deduction in computing the chargeable income and thus the tax liability of a company. The specific rules for CA relief are set out in Schedule 3 of the ITA. Not all capital assets recognized for accounting purposes are eligible for CA as they may not fall within the definition of “plant” in Paragraph 70A of Schedule 3 of the ITA which defines “plant” as follows:

“an aparatus used by a person for carrying on his business but does not include a building, an intangible asset, or any asset used and that functions as a place within which a business is carried on.”

To be eligible for CA, the company must be able to satisfy the IRB that it has fulfilled the following conditions:

An initial allowance, which is fixed at the rate of 10% or 20% on the qualifying cost of the asset, is allowed in the first year of acquisition. Annual allowances at varying rates, e.g. 3%, 10%, 14% or 20% are to be given yearly until the qualifying expenditure is exhausted or the asset is disposed of.

Other important rules to watch out for include those pertaining to disposal of assets and carry-forward of the excess capital allowances to future years due to insufficient current year income. On a disposal or write-off of an asset, a balancing allowance or balancing charge has to be computed by comparing the tax written down value (“TWDV”) of the asset with the disposal price. Where an asset is disposed of within 2 years from the date of acquisition, the CA claimed previously shall be withdrawn. CA that are unutilized during the year can be carried forward indefinitely for set off against future income but restricted for offset only against income from the same business source. The only circumstance where unutilized CA vanishes automatically and cannot be carried forward to future years is when there is a substantial change of shareholders (holding more than 50% of the company’s equity), but operating companies are given a concession to dispense with the rule.

What Are The Common Errors To Avoid?

As much as companies wish to maximise the claim of CA on the capital expenditure incurred, unwanted errors can be made in the tax computation process. Some of the notable common errors made by companies and the resulting tax implications are discussed below:

It is every company’s wish to maximise their claim for CA. Every Ringgit spent will then be translated into lesser taxable income. To this end, businesses are encouraged to undertake a CA maximization study on their large scale asset acquisitions such as the construction of office premises. The cost elements qualifying for CA would then be segregated and CA claimed for those costs with supporting documentation. This set of documents serves to mitigate the risk of non-compliance with tax legislation and maximizes the CA claim, thus resulting in tax savings. An error-free tax computation will facilitate a smooth audit by the Inland Revenue Board (“IRB”) and mitigates any tax risks. Otherwise, additional taxes and penalties may await the unprepared taxpayer.


This article was first published in the Accountants Today by MIA.

Our experienced tax professionals can help you tackle your most pressing tax challenges. Contact our corporate tax compliance specialists today.
Contact Us 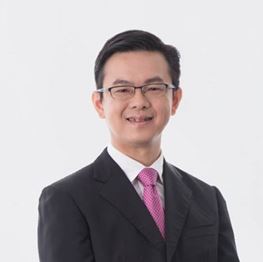 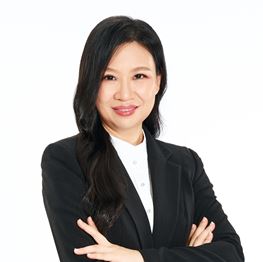 DE RANTAU programme and [email protected]
MDEC and MID have introduced new facilities to address the shortage of Foreign Talent in Malaysia
What Are the Potential Liabilities for Tax Professionals?
Tax professionals should be professional and responsible in carrying out their duties.
IC Interpretation 23 “Uncertainty Over Income Tax Treatments”
Companies reporting under IFRIC 23 for 2019 need to understand the process and requirements as they get started.
Direct Tax: Effective Appeals
What Should Taxpayers Do to Navigate an Effective Appeal?