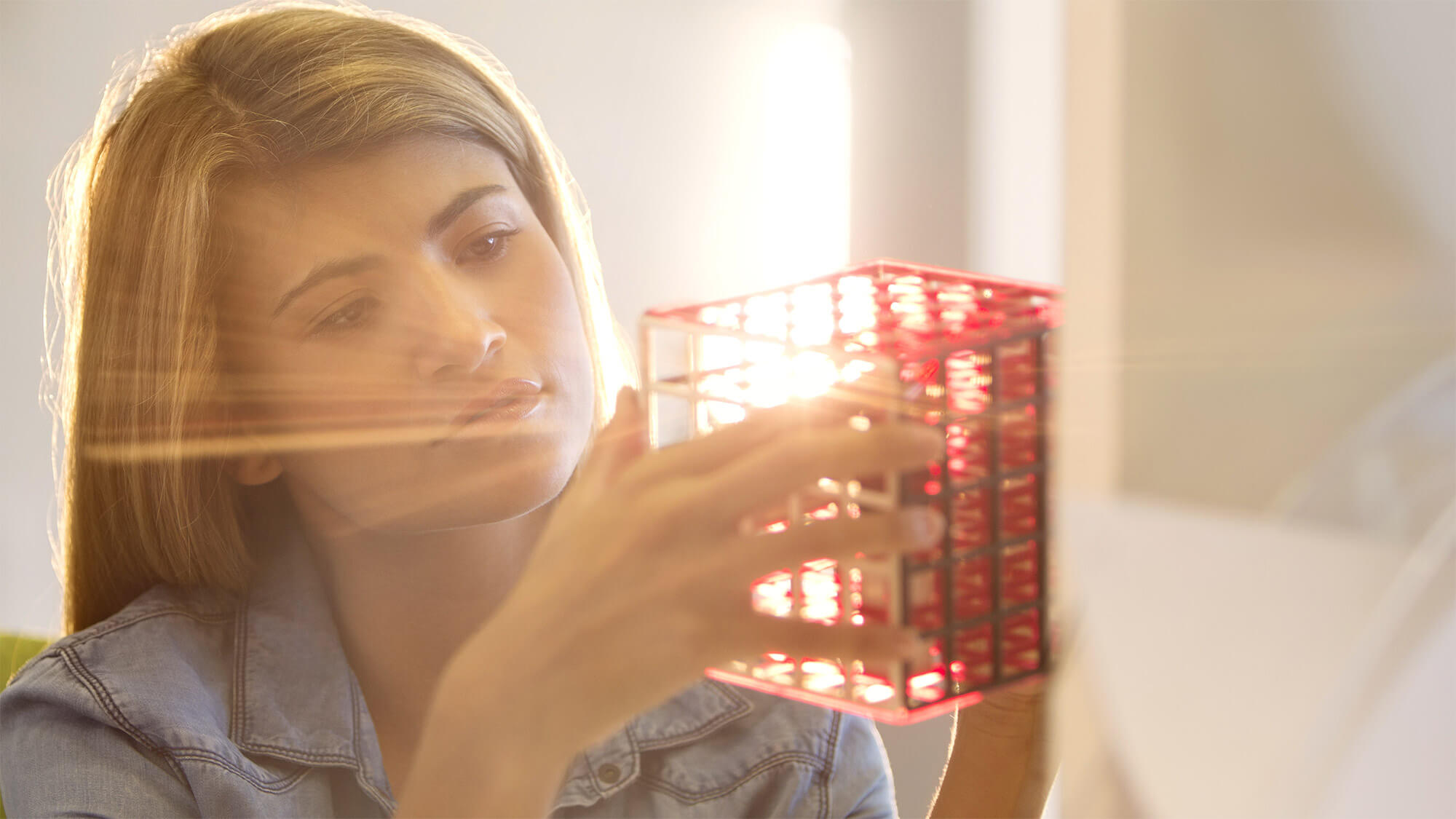 Mergers and Acquisition Trends in Malaysia

The past three years have been very challenging for the Malaysian economy. It started with the drop in oil prices coupled with the weakening of the Malaysian Ringgit against the US Dollar in Q4 of 2014, then came the effects of the implementation of the Goods and Services Tax in April 2015. In addition, the Malaysian economy also faced increased pressures from concerns over political uncertainty.

In 2012 and 2013, the consumer sector led the way in M&As.However, the M&A market participants shifted their focus to the financial sector in 2014 and 2015. Although there was a decrease in M&A activity in 2016, 55% of the total transactions were in the consumer and financial sectors. Overall, the number of transacted M&As reported has been on the decline since 2012. Continue reading >>> 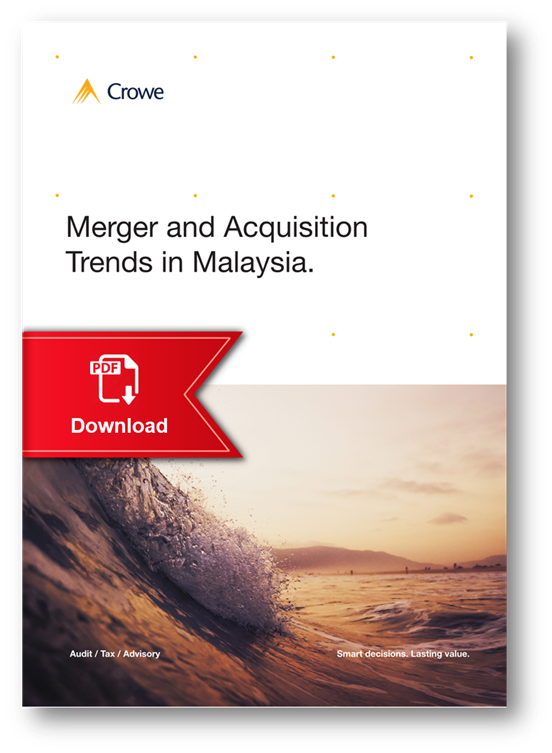