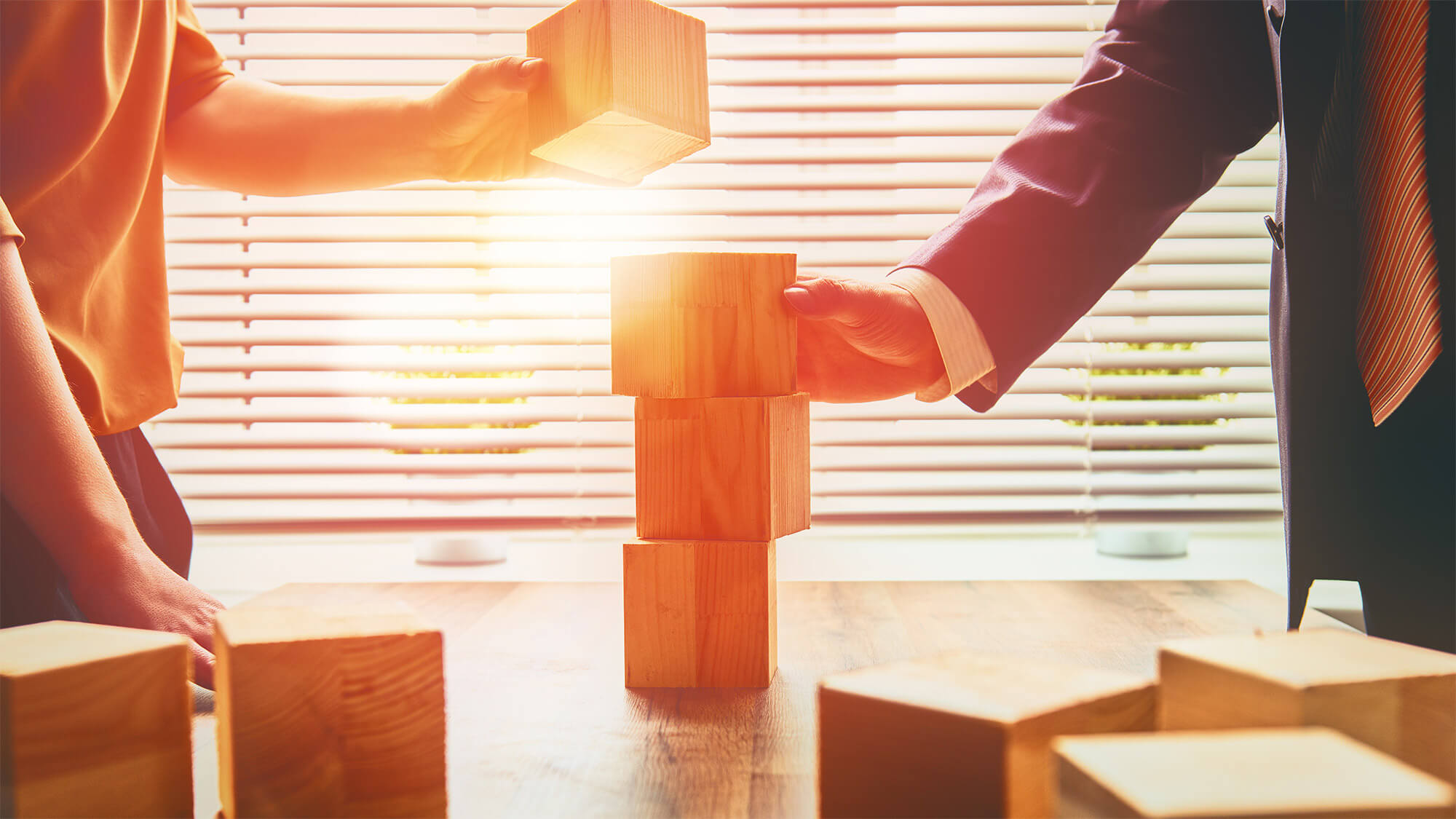 Are Tax Havens Still Worth The Risk?

Questions surrounding tax havens and profit shifting have existed for some time now. The fundamental question that needs to be answered by taxpayers situated in multiple jurisdictions however is whether the utilization of tax havens in any legitimate business model is worth the risk? This is especially true considering that tax havens are facing increasing scrutiny as time progresses.

In March 2019, the European Union (EU) unveiled an updated list of tax havens, blacklisting additional countries in order to discourage taxpayers from using these jurisdictions for profit shifting purposes. The blacklisted jurisdictions are now facing damage to their reputations as legitimate places of doing business and would be subject to increased scrutiny by EU regulators and tax administrators. The most surprising addition to the list has to be the inclusion of the United Arab Emirates (UAE), which created somewhat of an uproar among EU member states, with some arguing that the UAE's inclusion was not warranted.

Hence, it does appear that whilst countries are trying their level best to reform their tax systems (as is the case with the UAE), zero-to-low tax regimes are still faced with the risk that taxpayers might be dissuaded from doing business or shifting their profits to these tax jurisdictions in view that their transactions might be scrutinized even further by tax administrators in their respective countries.

The whole issue surrounding the EU's inclusion of additional countries to expand the list of tax havens begs the question as to whether doing business with such jurisdictions needs to be managed more effectively from a tax perspective. Is the increased scrutiny worth the benefits of lower corporate income tax rate in this day and age? Continue Reading >>> 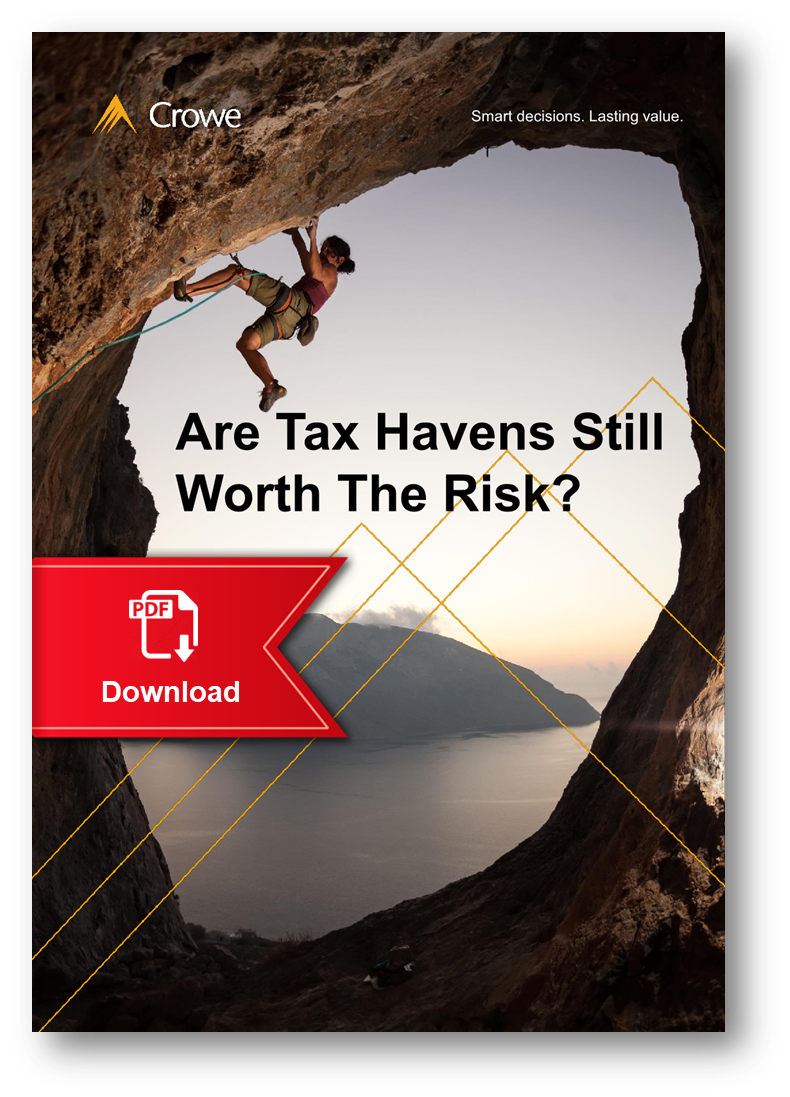