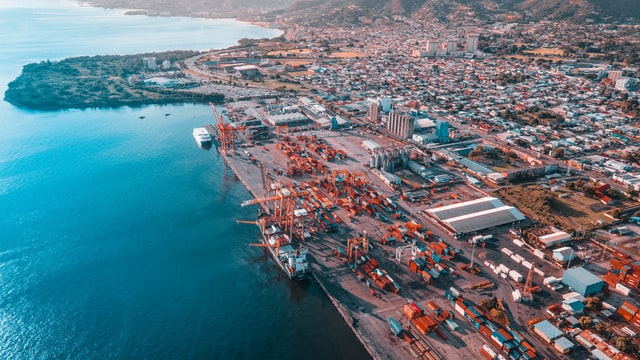 On April 21st, 2022, the General Department of Customs issued Official Letter No. 1400/TCHQ-TXNK on tax treatment for goods rented or borrowed by domestic enterprises from export processing enterprises in the form of temporary import, re-export to serve processing activities, production for export. As follows:

If a domestic enterprise hires or borrows goods from an EPE under a lease or borrow contract to serve production, the domestic enterprise is not exempt from import tax as prescribed at point a, Clause 9, Article 16 of the Law on Export Tax, import tax No.107/2016/QH12, domestic enterprises must declare and pay import tax upon temporary import and are not eligible for refund of paid import tax upon re-export according to the provisions of point đ, Clause 1 of this Article.19 Law on Import Tax and Export Tax No.107/2016/QH13 because it is a case of renting or borrowing. Import tax calculation value for rented or borrowed goods complies with the provisions of Clause 9 Article 1 of Circular 60/2019/TT-BTC of the Ministry of Finance.

3. VAT on rented and borrowed goods in the form of temporary import for re-export

4. Tax treatment in case of failure to re-export imported goods in the form of temporary import for re-export

In case the domestic enterprises don’t re-export the leased or borrowed goods, immediately after the end of the lease or borrow term, a new customs declaration must be registered and full payment of taxes and fines (if any) in accordance with regulations. In case of failure to declare and pay all taxes at the end of the lease or loan term, the customs authority shall impose tax according to the provisions of Clause 4, Article 17 of Decree No. 126/2020/ND-CP dated 19 October 2020 of the government.