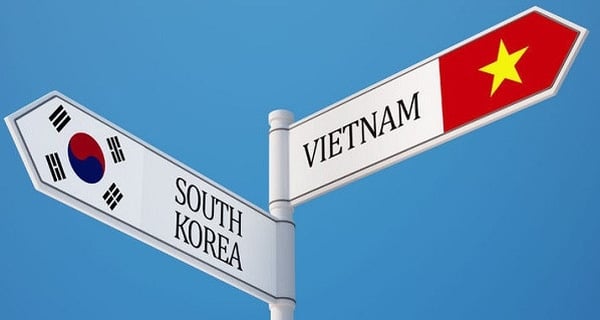 The Hyundai Research Institute said in its report on May 12 that South Korean companies’ investment for making use of a low labor cost is concentrated on Vietnam, where the minimum wage is relatively low.

Specifically, Vietnam accounted for 62.6 percent of the investment for the purpose from 2014 to 2018 among China and the five emerging Asian economies of Vietnam, Indonesia, Malaysia, Myanmar and India. The ratio more than doubled from 30.1 percent of the period of 2009 to 2013. As of last year, the minimum wages in Ho Chi Minh City, Shanghai and Jakarta were US$172.8, US$365.6 and US$256.1, respectively.