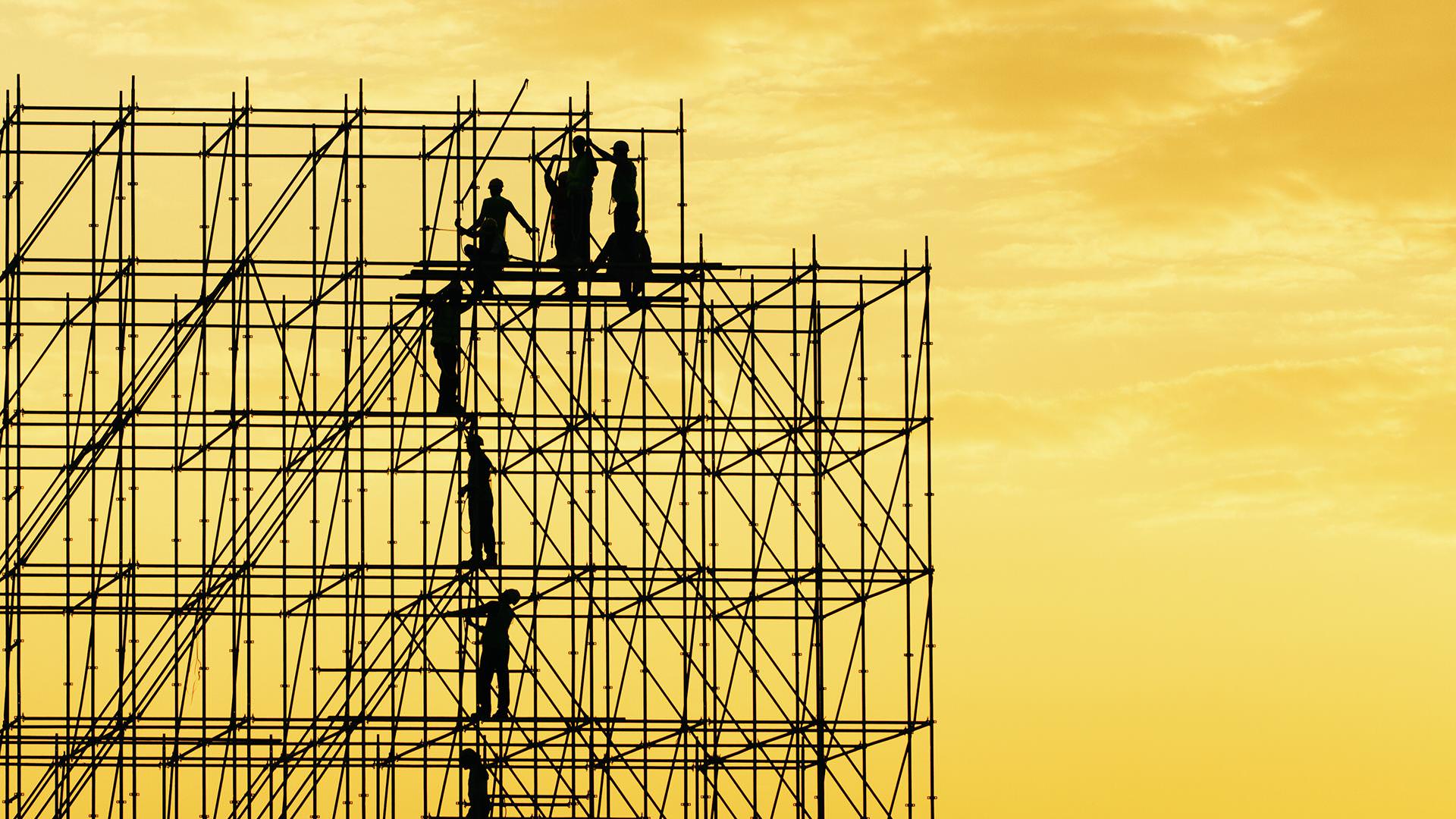 How to increase shareholder equity?

The number and value of mergers and acquisitions (M&As) worldwide have risen year-on-year, and even taking into account increased protectionist policies by governments and weakening economies, deal activities in Asia- Pacific remain robust.

Nonetheless, the increase in M&A volume and deal value has not often resulted in increased shareholder values. And it is not just small unpracticed companies that fail to make deals that meaningfully jolt TSR (total shareholder return).

Based on short and long-term trends revealed by the data, Willis Towers Watson and Cass Business School analysed deals valued at over US$100 million across a 10-year period and found that 2018 saw dealmakers record their worst annual performance, a 3.0 drop in percentage point (pp)-change of share prices, for a decade.

Ensuring that an M&A results in higher TSR requires increased focus on due diligence, value creation planning, and scope over scale. Businesses are now strategising new competitive ‘edges’ to innovate. Fortune favors the brave, but it is vital to avoid being foolhardy as well. Crowe Malaysia PLT’s corporate advisory expertise helps ensure M&A clients leave no stone unturned in getting the most shareholder values out of their deals