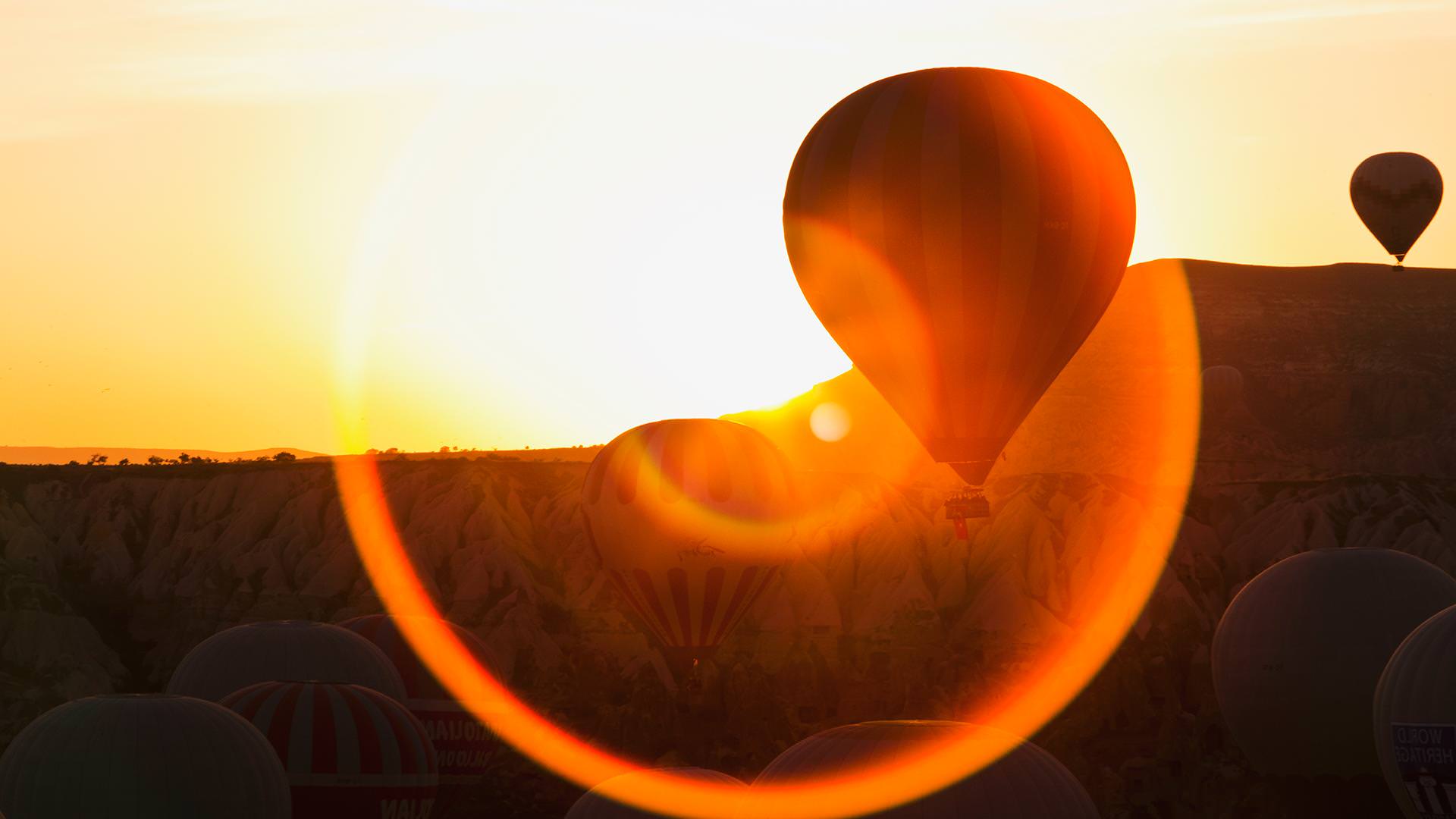 Say “fraud” and for many, the first names that come to mind are Enron, Madoff, WorldCom or closer to home, 1MDB. But commercial fraud is not just committed by shady financiers and big corporations cooking books, or corrupt politicians ‘taking their cut’.

Fraud is common, especially in small businesses where there is overriding management control over finances by one or two people, many of them “trusted” people who have spent years with a company – as Rita Crundwell was seen by townspeople. Fraud may not be entirely preventable, but there are numerous measures companies can put in place to reduce the probability of commercial fraud.

The Association of Certified Fraud Examiners (ACFE) in its 2018 “Report to the Nations: Asia Pacific” study documented 220 cases of occupational fraud in APAC countries (Malaysia: 14 cases) in 2017, with median losses coming to US$236,000 (RM963,000). Fifty-one percent of the schemes were due to corruption, 47% were discovered from tips. Several anti-fraud control measures have proven successful in faster detection of fraud and lower amount of losses:

Over half (54%) of tips originate from employees– so instead of seeking to control employees, corporations instead should make them the first line of defence. Employees, unlike external parties like suppliers, are more familiar with internal processes and are thus more likely to notice if something is off.