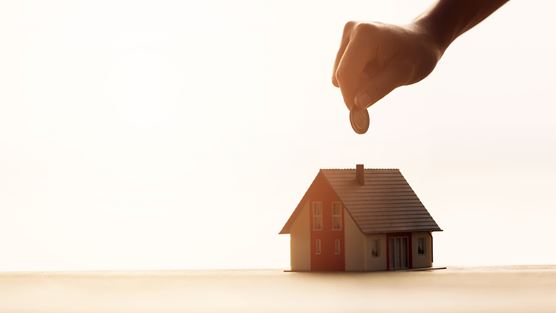 Tax was a critical part of the Tory leadership debate, with both Truss and Sunak taking the view that tax decreases are on the horizon. They said that the impact of correctly targeted tax reductions is to generate growth to the economy.

Both leadership contenders had different views on the extent of the decreases and which taxes to target. Now that Liz Truss is leader, what does this mean for a residential property investor?

History shows that the tax regime over the last five years has not been kind to residential landlords. There is still an eye-wateringly high income tax rate for those who have a rental portfolio financed by way of mortgages, with thanks to the introduction in 2017 of an income tax loan interest restriction, which was phased in over four years. We also saw the introduction of the SDLT 3% surcharge in 2016, which is applicable to those purchasing a second residential property whether for investment as a landlord for rental or to own as a second home.

Throughout her campaign, Truss didn’t focus on income tax, but instead proposed not implementing the planned increase in Corporation Tax. It is already anticipated to increase from April 2023 from the current rate of 19% to 25%. Stopping this increase will benefit profitable companies, whether property businesses or not. The income tax loan interest restriction has seen landlords move to owning property in a corporate structure, and this planned change being reversed will be welcome news to those with a corporate structure.

The leadership debate wasn’t focussed on Capital Gains Tax. In late 2020 the Office of Tax Simplification suggested that the government should consider aligning the Capital Gains Tax rate with income tax rates. That is a big increase. This news gave investors the view that the current rate may be too low, and perhaps even encouraged those who were looking to sell in the short term to accelerate sales before a rate increase.

There was subsequently some reassurance that rates were not to change, for now. That reassuring announcement along with the silence on Capital Gains Taxes during the leadership campaign is being seen as good news. Perhaps that news will change, but for now, it is not anticipated a rate will change before the end of this parliament.

Inheritance Tax has been largely unchanged since its introduction. This is probably due to the relatively low yields compared to the other taxes being discussed, and due to property prices generally on the rise meaning it yields more tax due to the fiscal drag. The Inheritance Tax burden tends to mainly come from the ownership of property. By comparison, those investors who instead choose to invest in trading businesses rather than property rental businesses are able to structure their tax affairs in such a way that their investments, upon death, would not be charged to IHT.

The current property tax regime changes have increased the tax liability on landlords of residential property over the last five years. This, together with more non-tax requirements such as energy efficiency requirements and tougher rental legislation, has disincentivised landlords from continuing to own property.

If there is less of a financial return, after tax, landlords will sell their property and invest in other assets. The main tax rises have been in purchasing and keeping property. The CGT regime on sale still seems relatively attractive to make disposals even if it is a higher rate (28%) than other asset type disposals (20%). The impact of landlords selling is that there is a reduction of properties for rent, and that seems to be driving up rents.

Neither Truss nor Sunak focussed on the difficult topic of property ownership throughout the leadership contest. The party had previously pledged to build more homes. From a tax perspective, neither were keen to drive a policy change on property despite the benefit it would have on the rental market. I suspect more landlords will look to review their returns over the next few years and take advantage of the relatively low CGT rate if they decide that the financial returns just don’t continue to add up for them.

As our new leader, Liz Truss should perhaps take the view of those such as the National Residential Landlords Association (NRLA) who are suggesting that the private rental sector has a supply crisis. Their research suggests that landlords will continue to be selling, but at a faster pace than last year. The NRLA urges the new prime minister to “end this hostility to landlords” and “take steps to encourage investment to meet the rising demand”. A change in taxation policy for landlords is a tool that needs to be used.

This article was first published in Property Investor Today. 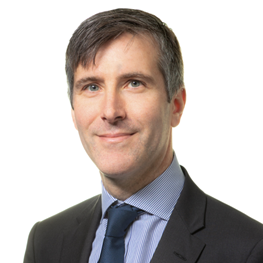