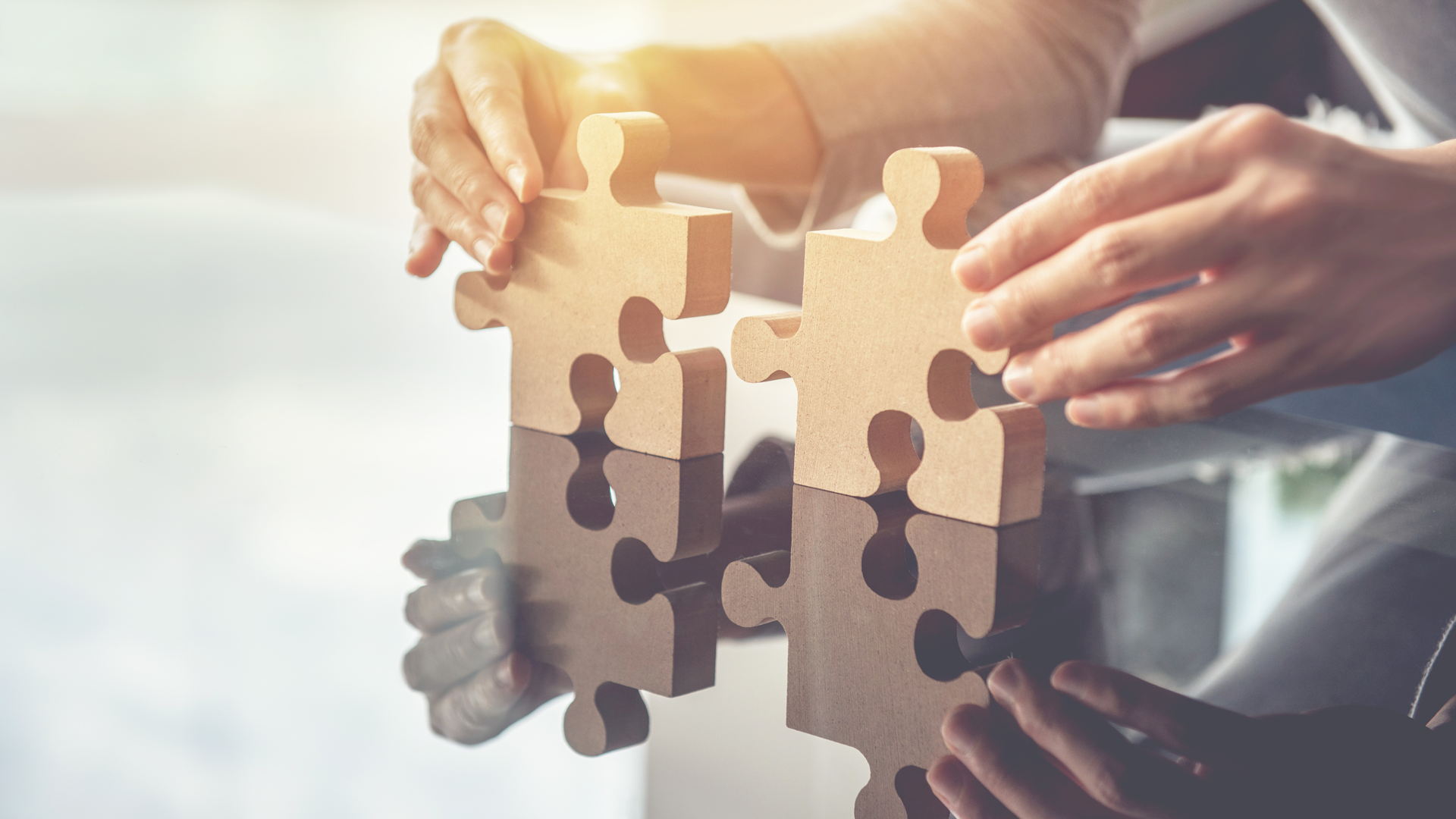 Companies often wax lyrical about wanting to encourage their people to be creative and innovative. This comes from a genuine desire to improve business outcomes by either doing new things or existing things in new ways. However, all too often, this ambition is not borne out in practice due to the day-to-day actions of the company not being consistent with a culture that supports innovation.

One example of this is simply how companies assess and label a project’s eventual outcome. Innovation projects, by their nature, tend to be more experimental than the traditional projects. It is therefore harder to be confident about the outcomes and benefits that may be delivered and, consequently, many innovation projects are deemed to have failed.

But is this fair?

Do we actually mean that we purposely tested a hypothesis, the result of which, sadly, was not our preferred outcome but was always a possibility? To us, that is not a failure, it is a successfully delivered piece of work.

We believe more companies could adopt a different language to describe the measurement and tracking of projects. Failure is a strong and emotive word. Nobody really wants to be associated with anything that has been deemed to have failed. Avoiding this negative language helps people feel more confident and inspired to suggest innovative opportunities. Consequently, and importantly, it could encourage them to want to be associated with these activities, without worrying about any adverse impacts, however small and subtle, on their personal reputation or scorecard.

Do not contribute to the desired and pre-defined objectives; in our view not defining a clear objective that aligns to strategy in the first place should count as an immediate failure.

Deliver an outcome that causes customer harm or has adverse consequences that could have reasonably been foreseen.

Were allowed to continue when they should have been cancelled.

Changing how we view success and failure will help create and sustain a more innovative and fruitful culture. Experimentation and idea generation will increasingly be highly regarded, actively encouraged and rewarded.

People should only be scared of genuine failure because that probably means they didn’t do their job properly.

'Success', therefore, would extend to cover all work that did the right things at the right time, given the information available at that time.

What was once a frog, is now a prince

A project can be successful if it was cancelled at the right time because, for example:

All too often decisions to cancel projects are not taken, because the perception of a 'failed' project is negative. Unfortunately, company culture too often requires a 'bold' decision to cancel a project. However, if there was a more positive ethos where appropriate, and justified cancellations, were valued and encouraged, no one would need to be 'bold' or 'brave' to make a decision; they would be empowered to simply do the right thing for the business and the project in order to reap the benefits.

Proof of value exercises are supposed to be trial and error. Companies should expect a certain number of these to not prove the point they were hoping to prove. That number should be consistent with a pre-defined company strategy for innovation and risk. For example

Changing how we view success and failure will help create and sustain a more innovative and fruitful culture. Experimentation and idea generation will increasingly be highly regarded, actively encouraged and rewarded.

Unintended Consequences: The Midas Touch
Being transparent about the data you collect and what it is used for.