COP8 is used in cases where there has been a significant loss of revenue or where complex tax arrangements or avoidance schemes have been used, but where fraud is not yet suspected.

COP8 is a set of rules governing how HMRC’s Fraud Investigation Service (FIS) will carry out civil investigations in complex cases where fraud is not suspected.

Anybody who receives a letter from the FIS should be concerned as they are generally progressed by specialist, well trained officers with a much broader remit than your average officer in a traditional tax office.

What type of cases might be subject to COP8?

Historically COP8 enquiries have covered international subjects such as:

However, the typical COP8 case is difficult to define and usually involves matters that are complex, unusual, and/or involve significant sums of money.

Importantly, COP8 is not used by HMRC where there is deliberate behaviour or tax fraud involved, although a COP8 could be escalated to a fraud investigation if HMRC’s findings begin to point towards this.

In more recent years, COP8 has been wielded by HMRC in cases of tax avoidance often involving the investigation of tax schemes.

COP8 has also become the route for enquiries to be pursued following disclosures made under the Worldwide Disclosure facility or Let Property campaigns where known issues have not been covered or supplementary questions need to be asked.

Is it possible to request COP8?

It is not only HMRC that employs COP 8 but it may also be requested by tax advisors who have cases which are away from the norm. For example, there might be situations which are inappropriate to disclose to the normal compliance tax district, because they cut across different taxes and/or include elements where significant specialist input may be necessary.

The receipt of a letter under COP8 may mean that HMRC has reservations that tax might have been underpaid as a result of fraud but does not currently hold sufficient evidence in order to proceed under the ‘sister’ protocol Code of Practice 9 (COP9) which applies to cases of suspected tax fraud. Indeed, cases can, and occasionally are escalated from COP8 to COP9, whereas movement in the other direction is rare.

It is recommended that where letters are received under either COP8 (or COP9) that specialist tax investigations advisors should be consulted who can knowledgably assist clients and their agents (including accountants, lawyers, bankers of trustees etc).

COP8 cases can vary widely in scope, which makes it important to seek professional advice before speaking to HMRC.

While there might be no suspected fraud at the outset, the investigation should be treated seriously, as HMRC will usually believe a large amount of tax is at stake. It used to be that FIS would only open a case where there was at least £500,000 of tax at risk. However, nowadays lesser sums are pursued particularly giving the move toward dealing with tax avoidance cases.

These cases also involve a large amount of data gathering and analysis which may be complex.

Where practitioners come across situations they suspect involve deliberate behaviour then they should consult with an investigations specialist. We can review the background and determine whether it is necessary to secure immunity from prosecution and apply for the protection of COP9 otherwise known as the Contractual Disclosure Facility. 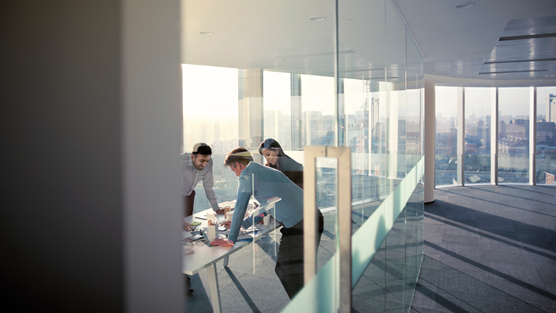 Our Tax Resolutions specialists will support you throughout every stage of the disclosure process. We take a hands-on approach; some cases require a robust stance to be taken with HMRC, or sometimes a practical or discreet solution needs to be negotiated.

If you choose to work with us, you can expect that we will:

Our team is approachable and provides a discreet and comprehensive service. We have successfully defended many clients who are subjected to enquiries by HMRC. 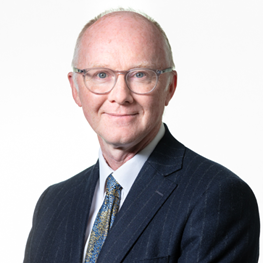 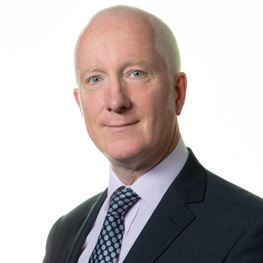