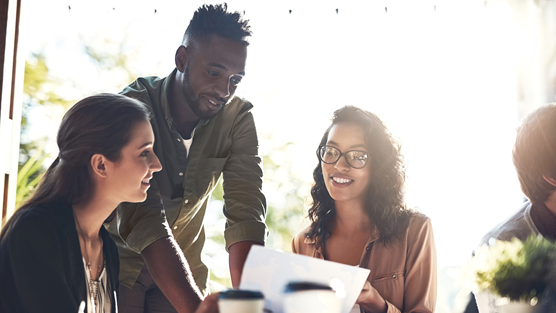 Chancellor Kwasi Kwarteng’s mini-Budget on 23 September has captured attention and drawn responses from many including the official opposition, the currency markets, banks who have repriced lending and even the normally taciturn International Monetary Fund.

Although the September announcement is still fresh and the process by which government policy becomes a Bill and then an Act of Parliament still ahead of us, those who manage businesses now have an opportunity to consider the cumulative effect of the announcements. We have outlined how some of the key changes may affect family and owner-managed businesses below.

The November elimination of the 1.25% National Insurance (NI) rate rise and the promise of lower personal tax rates for all will cause businesses to consider delaying discretionary payroll elements (perhaps normal quarterly bonuses) either into November or perhaps all the way to April 2023. There is much less flexibility with contracted pay elements. The November payroll run is expected to be more interesting than usual and payroll departments will need to be on their toes.

Nearly all workers will benefit at least to some extent from the cut in basic rate to 19%. However, those who stood to gain the most prior to the policy reversal will be left wondering at the political winds which looked like good news for a time but have surprised the Conservative leadership team.

Although the 45% rate now looks like it will survive the Parliament, one way for some to make the most of the basic-rate reduction is to look at accelerating pension contributions (including salary sacrifice for pension) into this tax year. The tax savings may be modest and any such thoughts need to be considered (with professional independent financial advice) before being put into action.

Delaying the payment of dividends

Rishi Sunak’s 1.25% tax rise on dividends will also be reversed in April 2023 making 2022/23 an anomalous higher-tax year. This will mean that next year’s personal dividend taxation will revert to rates we have seen before; 7.5% for basic-rate payers and 32.5% for all higher-rate payers. It looks like the dividend additional rate will now stay – but presumably at 38.1%. Although this tax reduction of 1.25% now looks small, some will view it as a step in right direction.

Many will be relying on cashflow from the company to finance home life. Short-term cashflow can be managed in the interim by way of a loan from the company, which could in due course be repaid using the delayed dividend. For such loans there is a potential income tax charge under the beneficial loan provisions and some like to pay interest to avoid the arising complications.

The benefit is based on what is known as the official rate of interest and in a time of interest rate volatility, the HMRC ‘official’ rate (set in advance) for the whole of 2022/23 looks set to remain at 2%. It is probably fair to expect that the official rate will be a higher rate in the future but HMRC’s policy of setting rates for the year ahead (‘even if mortgage rates increase’) may be tested in the short-term.

For more information on the issues raised in this article or to discuss your current circumstances get in touch with Simon Warne or your usual Crowe contact.

Will lowering taxes for individuals generate more investment in the UK, increase spending and boost our economy?

Horizon scanning can help spot early signs of change or trends allowing better successful strategic planning for the future of your business.

The government is committed to encouraging the purchase of electric vehicles. One way it does this is by offering generous tax reliefs.

Will lowering taxes for individuals generate more investment in the UK, increase spending and boost our economy?

Horizon scanning can help spot early signs of change or trends allowing better successful strategic planning for the future of your business.

The government is committed to encouraging the purchase of electric vehicles. One way it does this is by offering generous tax reliefs. 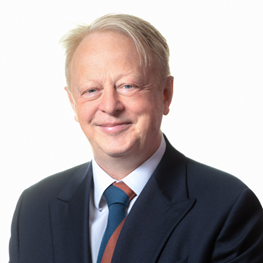