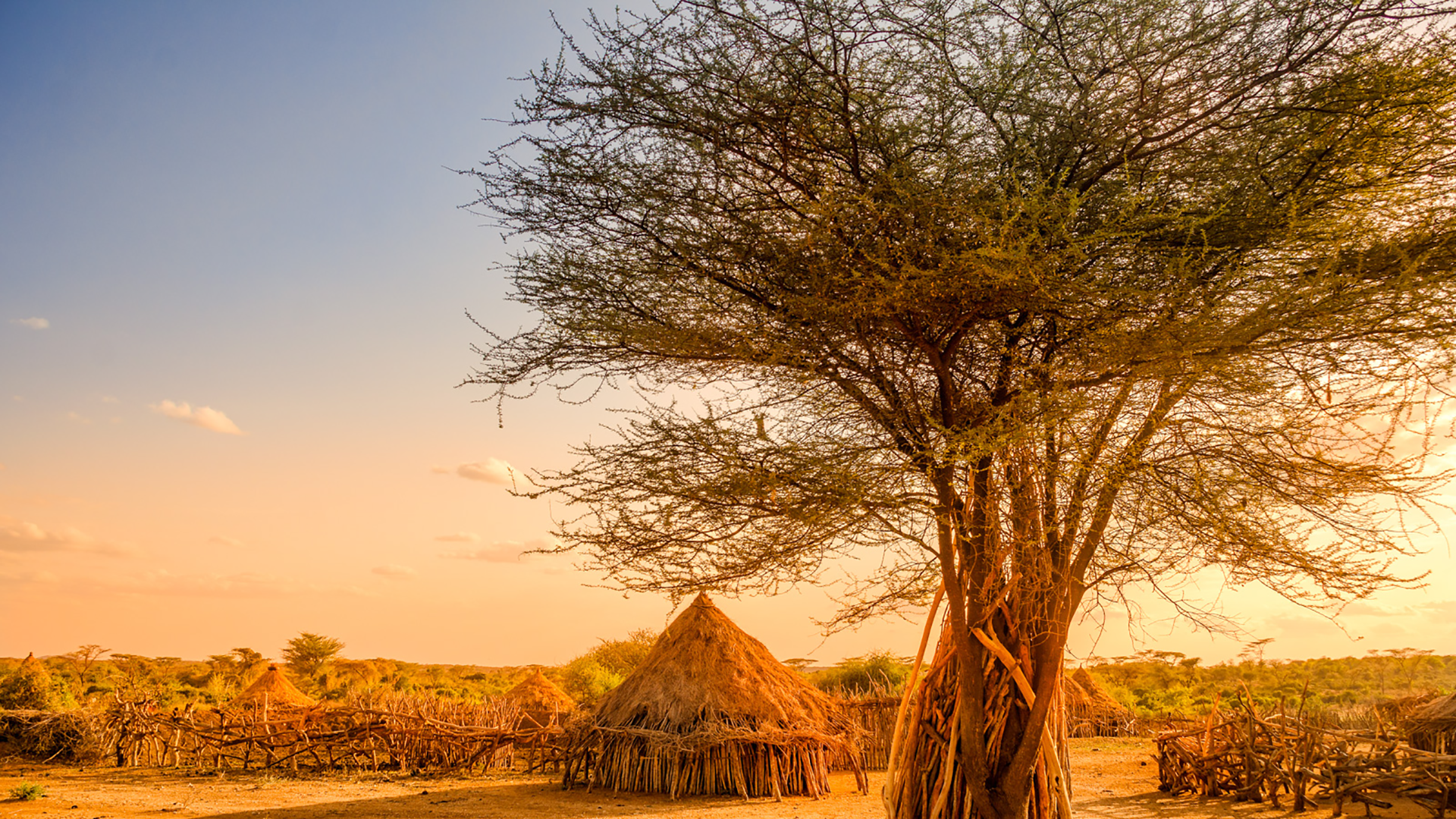 Impact reporting for charities is complex and requires a subtle analysis on a case by case basis.

There has been much attention recently on financial reporting issues for public benefit entities and, while this might sound like heresy from an accountant, the pounds and pence do not really tell the story. There is so much more to reporting than accounts and their historical focus on what has been raised and what has been spent. The big question facing public benefit entities is: how do they effectively identify, record and report on what matters?

The challenge is the focus on reporting on outputs, outcomes and impacts and many organisations recognise that stakeholders are now focusing on this more than on traditional financial reports. In many cases, these terms in the performance chain are used loosely and it is important to be clear about what is being reported.

How are impacts assessed?

There are multiple frameworks for impact reporting with many evaluation methodologies and much discussion as to the suitability of each. Purists often argue for a clear causal relationship which can be quantified between the work of the organisation and the impact — in effect identifying the difference in the indicator of interest with and without the intervention.

With advocacy and campaigning it is even harder — NGOs would like to claim and attribute achievements as a result of their interventions but claiming to contribute to the achievement is more credible.

The term impact is used loosely and many impact reports in fact report on output and outcomes. It is important to ensure that the effort of measurement is not wasted and that positive action is taken based on the results.

The debate on whether what is being measured is truly an impact or is auditable should not detract from the benefits of identifying, recording and reporting on what matters even if it does not report on the whole performance chain.

Measuring and reporting on impact is not easy to do and even the reporting of activities, outputs and results are far better than the focus on using accounts to arrive at cost ratios. I have a real concern that, in the quest for easily quantified measures, there appears to be a worrying risk that cheap and easy measurements will be used and some seem to want to return to cost ratios. There is a spurious belief that charities can be graded by looking at ratios such as fundraising costs in the financial statements and comparing them to the income raised.

The financial reporting date can also be significant. Consider street or house-to-house fundraising where the donor signs up to pay a fixed amount per month. The mechanics usually involve an upfront payment to an external fundraising company which equates to several months income. If this campaign is run within six months of the year end the costs charged will inevitably exceed the income recorded. The following year the accounts will show more income but no donor acquisition costs.

Cost ratios are influenced by a number of factors and fundraising mix is an important one. For example, legacy fundraising has the lowest cost ratios while cost ratios for special events and dinners are usually much higher. However, some types of charities, such as medical charities, do better at raising legacies than others, such as international aid charities, and this has little to do with their fundraising skills or effectiveness.

Therefore, some types of charity will have an inherent fundraising mix that predisposes to a lower fundraising cost ratio Similarly, some commentators and analysts attempt to build league tables comparing average staff costs. This can only be done by dividing the total staff costs in the accounts by the number of staff but some charities include part-time staff in their numbers while others don't, and some include overseas staff so any comparison is quite spurious. Some league tables try and make the public believe that high staff costs are indicative of waste. I am often called by journalists wanting a comment on a charity that seems to be spending most of its income on paying its own staff. There is far more to consider as many charities employ their own staff to deliver mission critical services.

Others may work with partner organisations that deliver the services. Some charity operations are labour intensive and some others say campaigning or grant-making may require less staff. There are no easy comparisons.

While deliverables matter, so do the inputs and there are many useful evaluations that highlight what an intervention has achieved and sometimes criticism that more was not achieved. However, in the quest to focus on what has been achieved the question of at what cost is often ignored.

In all the evaluations and performance measurement exercises I have worked on, the importance of understanding the dynamics of the whole programme and performance chain has been critical. This allows consideration of how inputs and resources have been applied to develop activities that lead to the outputs that shape the outcomes and impacts. In fact, many evaluations and reports do not consider the performance chain and its natural interdependencies well enough.

Most projects, programmes, campaigns and other interventions are resource-constrained and it is important to compare what has been achieved with the resources and inputs deployed to achieve them. Value for money is important but it is also important to recognise that in some charitable endeavours, money is a poor proxy for value.

Non Profits: Managing in uncertain times
New challenges that require specific attention need to be considered and as they impact on charities in a number of ways.
Charity board size, when less is more
Explaining the optimum size for governing board effectiveness.
Effective Boards for Charities
To continue to hold the public's trust, charities require good corporate govenance which means effective boards.
Charities how to develop a effective strategy
Where to start to develop an effect strategic plan, and some tools to help you. 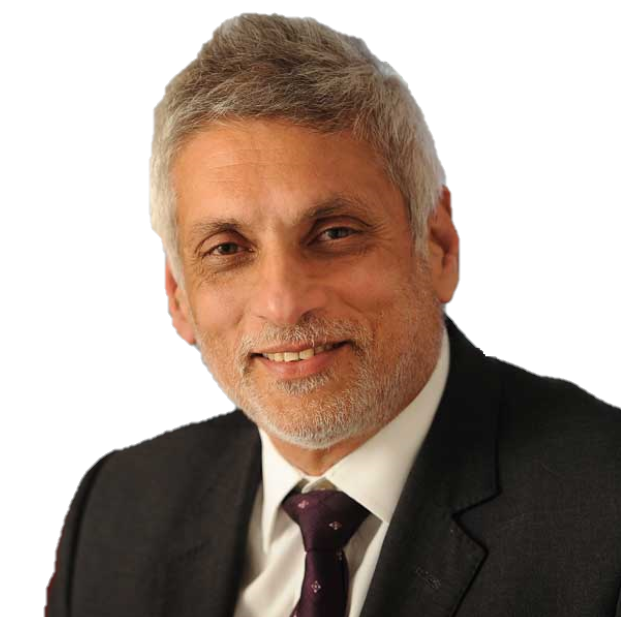