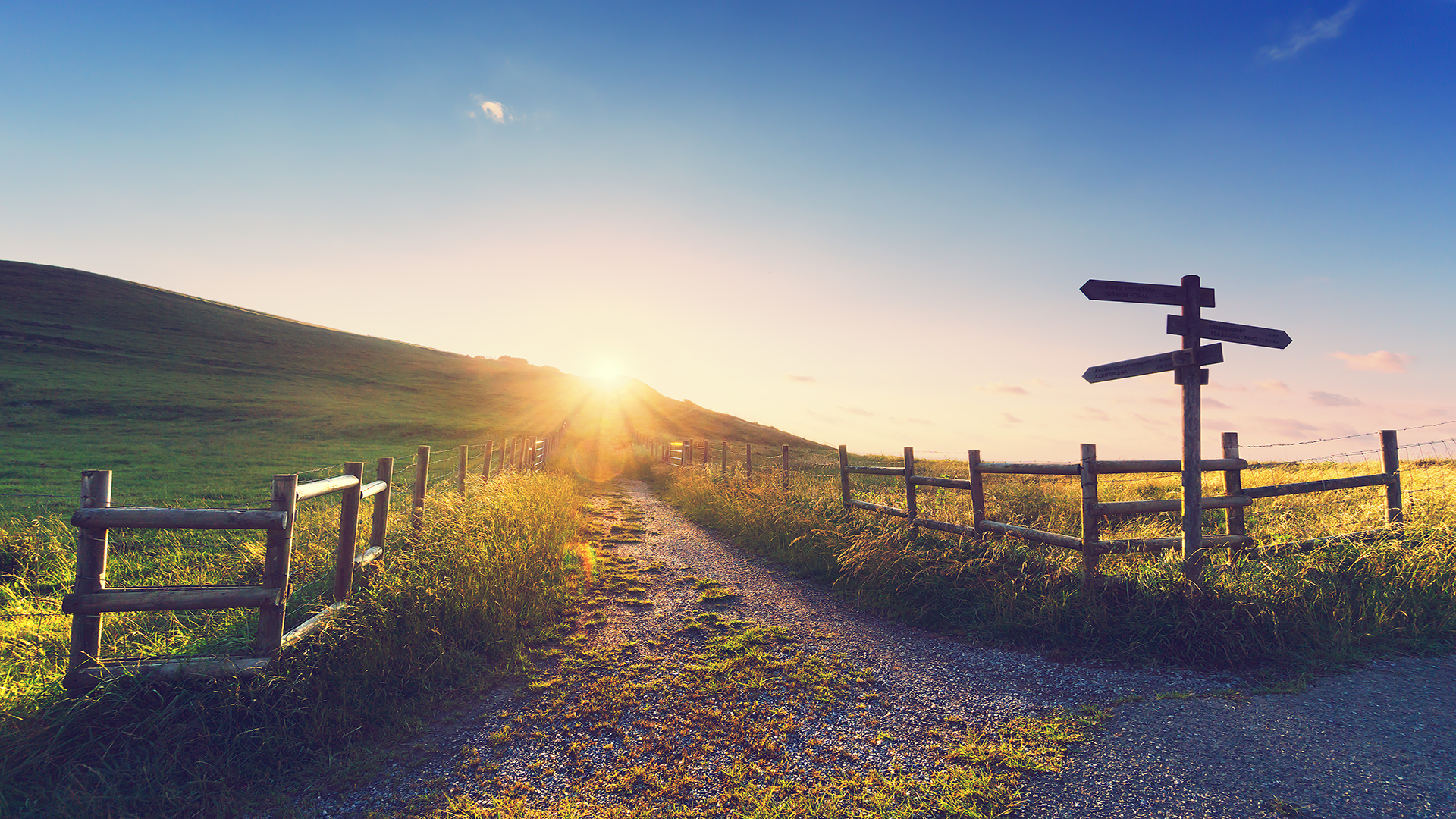 Creating an ethical culture for charities

Charities are an essential fabric of society in the UK. Some of the most essential services in the country are run by charities, think about our sea rescue services run by the RNLI, the air ambulances, St. John’s Ambulance or the National Trust.

The UK charity sector is successful due to the passion of its supporters and those who work within it. In addition to this, as a result of the governance structure within charities it means that there is a separation between the management who are responsible for the day to day operations of the charity and the Trustees who have the ultimate responsibility in law for running the charity.

In this set-up, the non-executives (the Trustees) can act as the stewards of the charity to ensure that the charity is run for the benefit of its beneficiaries and its charitable objects. Therefore Trusteeship has always been important and will continue to be so as the economic conditions tighten and more will be demanded and required from charities. However as more is demanded from charities and as the world becomes ever more complex and change becomes the norm, it is essential that the sector has Trustees who are not only passionate about the charity’s cause but are also well informed to help manage the charity.

Today, charities must not only be well governed but must also be seen to be well governed. These are messages reiterated by the Governance Code for Charities as well as the Charity Commission in its Statement of Strategic Intent. It has also been the focus of Baroness Stowell, the Chair of the Charity Commission. Her latest speech at Charity 2020, warns of clouds on the horizon, warning signs,

“These signs tell us that, at best, charities as institutions are not meeting their potential, and, at worst, that charities’ place as the primary vehicles of philanthropy and social change in our country is being challenged.”

She references the Charity Commission’s 2018 report, ‘Trust in Charities’, and states:

“That research found that the public no longer give charities the benefit of the doubt just because they are charities. There is no premium, in terms of public trust, on being a charity. In fact our research tells us that charities are no more trusted than the average person in the street.”

Some of the cases when charities have been reported with issues, or as failures, have their root in poor governance. However, good governance isn’t just about avoiding negative headlines. Importantly it is required to ensure that a charity meets its objectives by implementing its strategies and makes efficient use of its resources. An impact of the sometimes frenzied media focus and negative and personal commentary on the Trustees of a charity when things have gone wrong has made some Trustees extremely cautious and in some cases unable to make decisions that can ultimately bring the greatest impact for the charity’s beneficiaries.

Charities come in many shapes and sizes and work through different operating structures. All should be structured to deliver their mission. Traditionally, governance has been thought of as a 'top-down' responsibility which principally comprises the activities of the main board and board committees. Crucially, the effectiveness of the governance model is dependent on the robustness of processes, policies and procedures. However this is not enough. Central to the delivery of the charitable mission, is the shared purpose of its people driven by the right leadership and the right culture that aligns with the values of the charity. Much is made about the tone at the top but organisational performance is most optimal when there are boundaries established that allow everyone in the organisation to understand where their span of control begins and ends and importantly where there is clear accountability and responsibility at all levels. This is particularly important for those charities with diverse operations or activities and those that operate from disparate locations.

The focus on compliance and individual accountability and controls which are designed to prevent, detect and monitor breaches have limited effectiveness. It is ultimately unethical behaviour that ruins the reputation of any organisation and none more so than charities who hold themselves to higher values and who champion ethical behaviour.

There has been much research conducted into behavioural ethics and this body of work has expanded in the last two decades to consider behavioural ethics in business. The assumption is that ‘even good people sometimes do bad things’ and that people consider the ‘trade-offs’ to themselves when making ethical decisions. For example, weighing up the risk of blowing the whistle on bad practice which could negatively impact their own future, versus that of not safeguarding vulnerable beneficiaries by not whistleblowing. Furthermore, a person’s behaviour can be significantly affected by the context of situation but individuals are often unable to recognise the influence of the context when they are dealing with the situation. This can then lead to ‘unintentional unethical behaviour’, in other words the individual is engaging in unethical action without even knowing that they are doing so.

What can charities do to build and maintain an ethical culture?

The report also provides evidence-based, practical lessons which organisations can use to minimise the likelihood of unethical behaviour in their workplace.

Strategies and practices should be aligned to organisational values, externally and internally. Most organisations these days have a code of ethics. The intention underlying these codes is to drive consistent and coherent behaviour that strive to achieve the highest organisational integrity. However, codes alone will not build an ethical culture. Charities are founded to serve their mission and they extol their values. These values should embody every action of the charity and each of its employees. It is important that there is input from employees, beneficiaries and other major stakeholders in the setting of a charity’s values. Furthermore, values should be revisited as the charity evolves. They must be reflective and consistent with the current realities. Charities should regularly evaluate how they are living up to these values and seek the views of others on how they think the charity is doing. This includes carrying out employee surveys and providing training to all their people, be they paid employees or volunteers.

Trustees and senior management need to create a culture where ethics is at the centre. This will require a move away from considering ’what the rule is’ to ’what the principle is’, a shift from just thinking, ‘is this legal?’to ’is this right, fair or honest?’

An unbalanced focus on generating surpluses, growth or increasing income can lead to unethical behaviour, as can the wrong reward or bonus systems. In charities the focus is often in meeting the non-financial targets set by funders who do not provide sufficient funding for cost recovery. This can lead to manipulation of results and aggressive accounting practices even where there is no direct incentive to the employee in terms of increased personal reward but because failure to meet targets may mean the charity will lose or have to repay funding. The often misguided emphasis by commentators on charities keeping down administrative expenses could also lead to employees feeling pressure which may lead to misconduct. To counter this, charities need to focus on promoting effective financial management at all levels of their organisations. The focus should be on how cost effective the charity is in achieving its outcomes. This should run in tandem with a programme of public education of how charities should be evaluated away from crude cost ratios. Commentators should understand that this obsessive focus on cost ratios will be at the at the expense of the charity building long-term organisational capacity.

The culture of any organisation is set by those at the top –what is commonly referred to as ‘the tone at the top’. More recognition is required of those in the middle and the influence of the descriptive norms, i.e. how your peers behave. So if middle management is surrounded by colleagues who regularly act unethically then they are more likely to do the same.

It is important for CEOs and Trustees to develop a culture in their charities where problems, issues and failures can be shared openly without fear of criticism and that the culture is one of collaboration between Trustees and management to respond to risks and manage the charity for the ultimate benefit of stakeholders. This should be balanced with internal and external accountability. There should be an alignment of performance metrics to the charity’s strategic mission and setting of performance expectations considering both the potential downsides and upsides.

Value creation in the Non Profit sector
Good governance is always expected, but it should never stifle.
Culture And Behaviour Are Often Wrongly Taken For Granted
The Financial Reporting Council's new corporate governance code has lessons for charities on the importance of fostering a good culture.
Non Profits: Managing in uncertain times
New challenges that require specific attention need to be considered and as they impact on charities in a number of ways.
Brexit and Charities
Charities need to factor the uncertainty into in their future planning and make good lasting decisions. 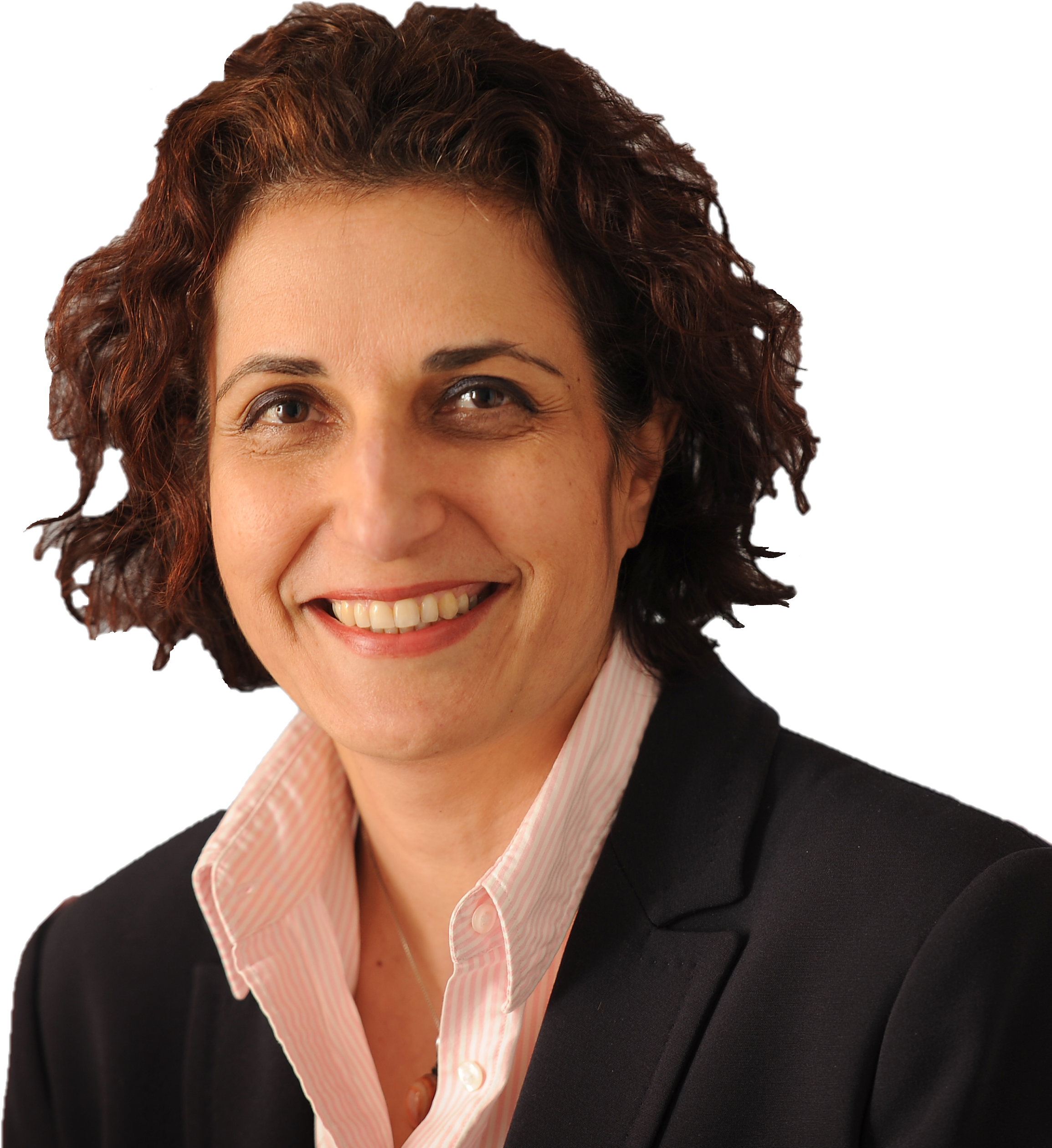