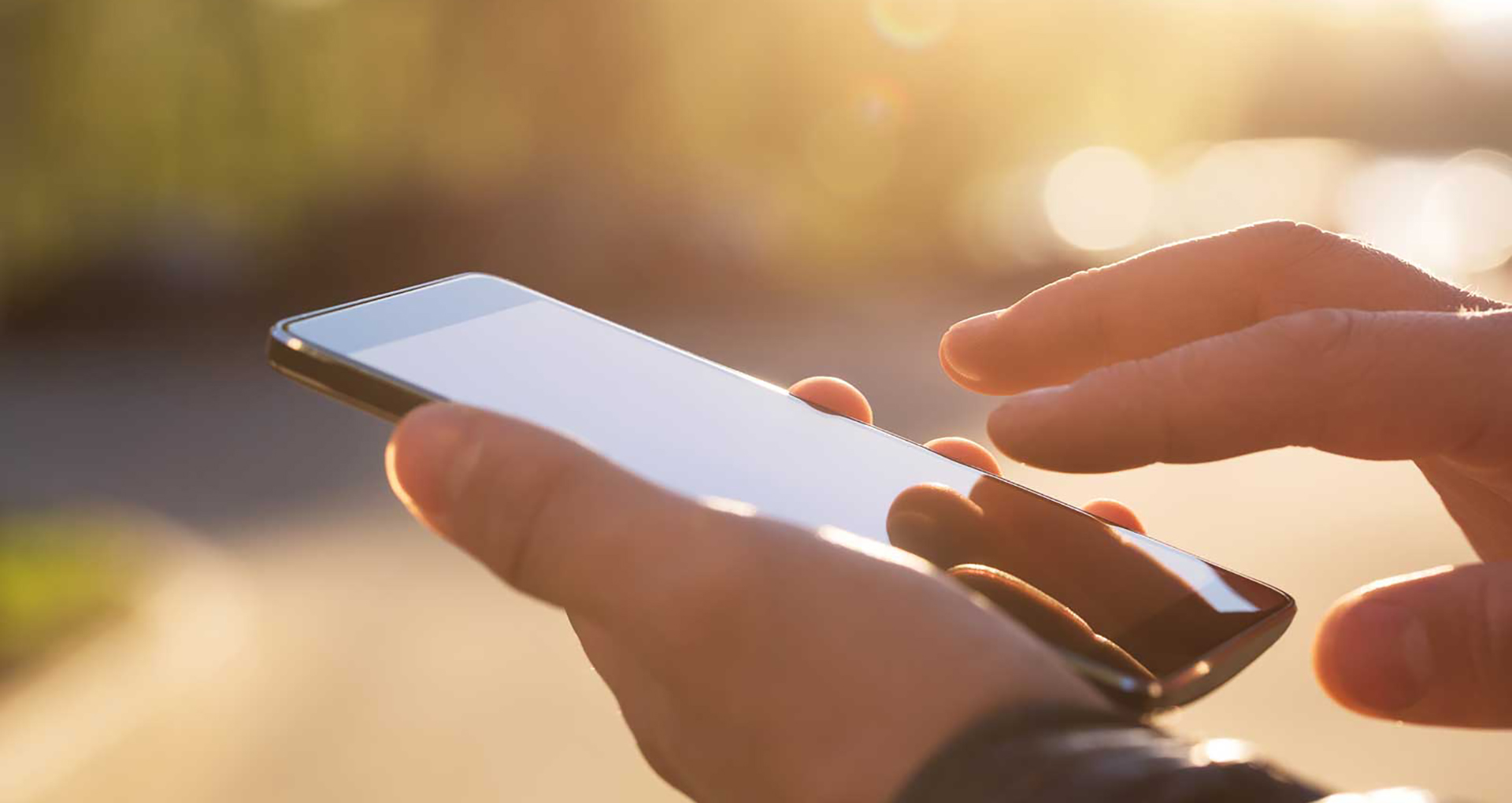 What to do if you have been a victim

A client recently called me to say they were very worried because they had received a telephone call from someone purporting to be from HMRC. The telephone call was an automated message to say they were under investigation for tax fraud and if they did not pay the tax, a warrant for their arrest would be issued. Unfortunately this is becoming more common and often targets elderly and vulnerable people. I had also received a phone call recently from scammers claiming to be from HMRC. During this phone call, I asked the caller to confirm my unique tax reference (UTR) and the caller immediately ended the call.

Fortunately in my client’s case they ended the phone call and immediately contacted me. I assured them that they were not under HMRC investigation for tax fraud and that the phone call was an attempt by scammers to obtain their bank details so that they could commit a fraud, probably to obtain funds from their account or as part of an identity fraud.

My client was very relieved and admitted they thought it was very strange to receive the phone call when they use Crowe as their tax advisors. I explained that if they were under investigation for tax fraud, HMRC would never inform a taxpayer of this by a phone call.

HMRC have clear procedures to follow in accordance with the law. Normally this would be initially by opening an enquiry into a tax return within the normal time limits in writing. This enquiry notice would be sent directly to the taxpayer and also to their tax agent.

Most phone calls made by HMRC to taxpayers are usually made to discuss payment arrangements if taxpayers are late on their tax payments. HMRC generally calls from a 0300 number but now encourages taxpayers to do most things online.

Taxpayers will never get emails, text messages (including WhatsApp messages) or phone calls from HMRC telling them about a tax refund or penalty or ask for personal or payment information. If a taxpayer does receive an email or text message they should not visit the website, open any attachments or disclose any personal or payment information. Fraudsters are becoming more sophisticated and are quite capable of spoofing a genuine HMRC email address to make it look genuine.

If you have recently been contacted and think that it may have been a scam, speak to your tax agent or report to HMRC’s phishing team directly at [email protected]. 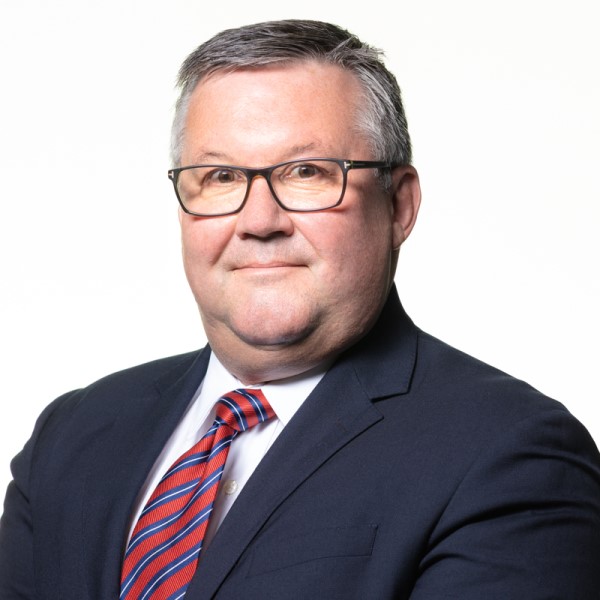