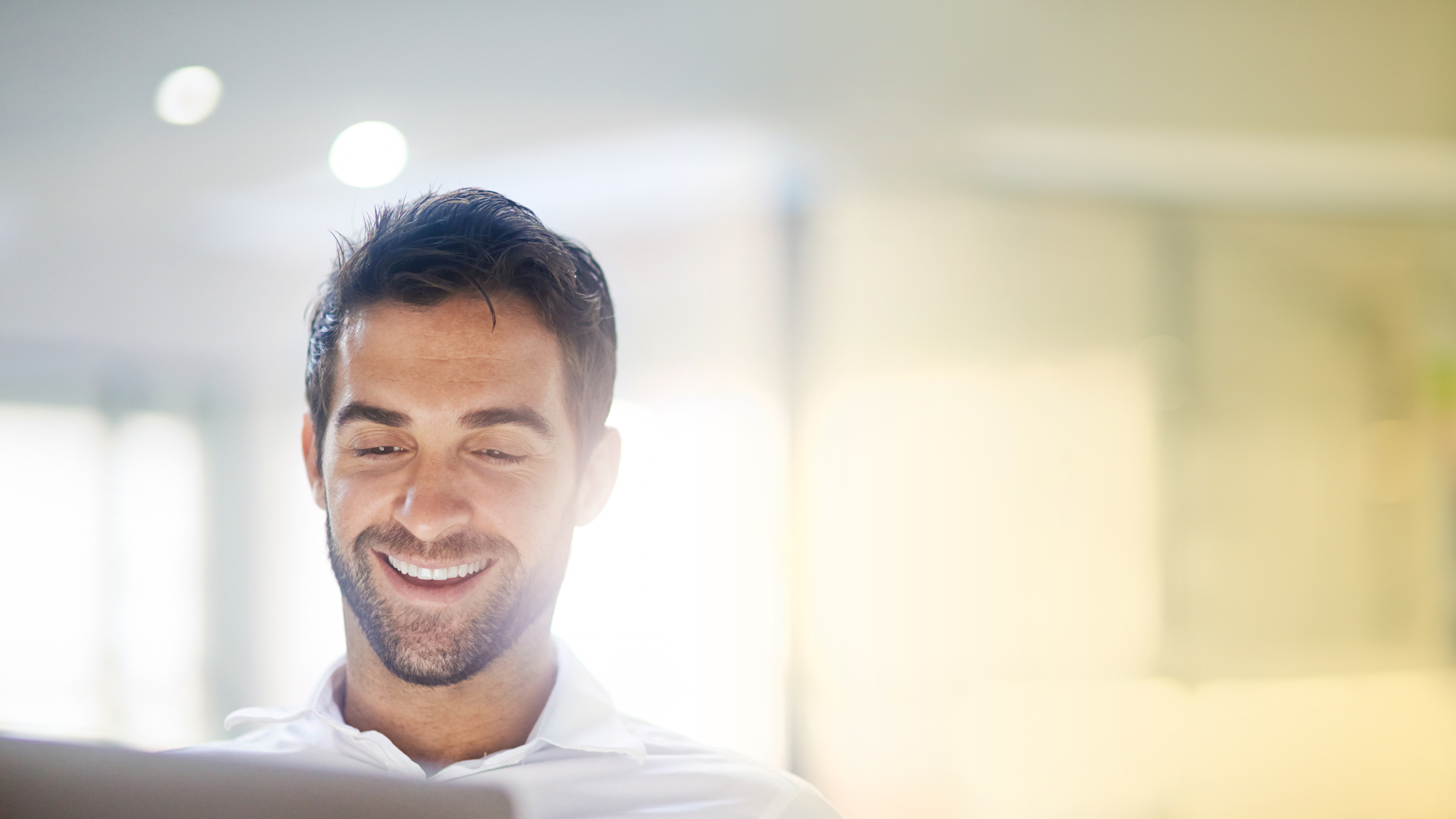 There will be a number of employment taxes changes in the near future, with most coming into effect in April 2021. We have outlined in further detail the changes to the following:

A reduction in Employer National Insurance Contributions (NIC) for ex armed forces has been recently announced.

Draft legislation has been published, confirming that Employer NIC (currently 13.8%) will be reduced to 0% for one year (starting 6 April 2021) for every new employee taken on that has previously been in the military.

These new changes will enable employers to apply a zero-rate of Class 1 Employer NIC on the earnings of veterans during the first year of their civilian employment. It is intended this will provide employers with a relief worth up to £5,000 for each qualifying veteran they hire.

A veteran will qualify if they have completed at least one day of basic training in Her Majesty’s regular armed forces. Employers will be able to claim this relief for the 12-month period starting on the first day of the veteran’s first civilian employment since leaving the regular armed forces.

The Government have announced a new £1,000 cash support incentive for every trainee a business takes on, to help with the cost of providing an apprenticeship.

The Government will offer employers a new £1,000 bonus for every trainee they take on with up to a maximum of 10 trainees.

The cash boost, which is available until 31 July 2021, will help businesses with the cost of providing a high-quality work placement for a trainee.

Employers can claim the cash incentive for all work placements that have been completed since 1 September 2020.

This new cash boost is in addition to the apprentice scheme announced last year, which offers employers £2,000 for each new apprentice they hire aged under 25, and £1,500 for apprentices aged 25 and over.

The increases in the minimum wage rates that will apply from April 2021 are:

National Minimum Wage (NMW) rates must be paid for all hours worked. However, furloughed workers can be paid the lower of 80% of their wages (subject to the £2,500 cap) for furloughed hours even if, based on their usual working hours, this would be below their appropriate NMW rate.

The government has adjusted the reference salary rules for variable paid workers to account for the fact that, by the scheme end date of 30 April, CJRS will have run for more than a year. The March and/or April 2021 calculations for employees with variable pay who were eligible for the original version of the furlough scheme is based on the higher of:

Additionally, ‘usual hours’ for employees affected above will be the higher of average hours worked in 2019-20, or actual hours in the equivalent month of the 2019 calendar year.

The government seeks to ensure that employees don’t receive less income this year when they already received less pay last year, due to being furloughed. The change solves this issue by requiring employers to use the March and April 2019 figures to provide a more appropriate comparison. 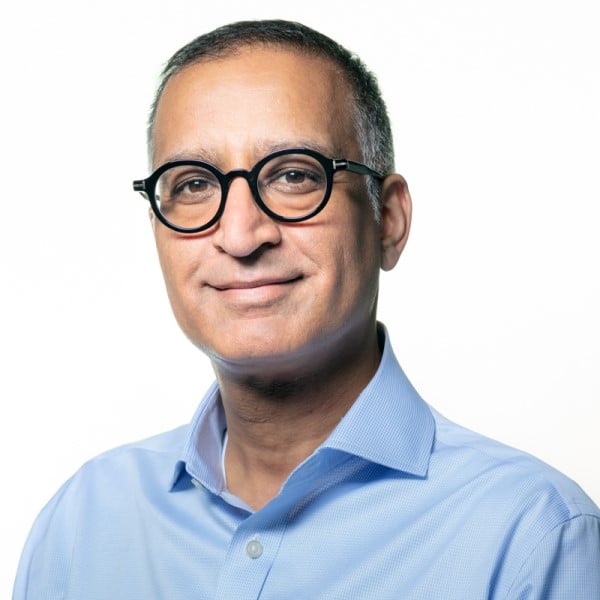