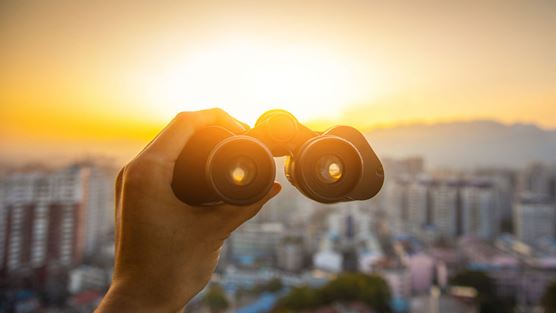 With the passing of another new year, we round upwhat was noteworthy in 2022 and look forward to what’s on the horizon for 2023.

2022 was a quiet year for legislation, however there were a number of cases that made the headlines and are worthy of mention.

In Smith v Pimlico Plumbers the courts had already established that Mr Smith had worker status and therefore was not self-employed. For round two, given his new worker status, Smith successfully claimed he was entitled to back pay for the holidays he had not taken during his tenure (a sum of around £74,000). The case is notable for two reasons. Firstly, it establishes that in cases where a worker does not take holiday because it would be unpaid, or where a worker takes unpaid leave because the employer refuses to recognise their right to paid holiday, their denied holiday entitlement carries forward each year. Secondly, because the claim was brought under the Working Time Regulations 1998, which doesn’t have a backstop, the claim stretched back over the full six years of tenure (historically claims have been brought under the Employment Rights Act 1996 as an unlawful deduction of wages, which has a two-year limit). The case therefore has a major bearing on potential liabilities attaching to misclassified contractors.

In Harper Trust v Brazel the Supreme Court took the view that a term time employee’s holiday entitlement should not be pro-rated, when compared to an employee who works for the full year. The court determined that an employee working on an indefinite contract should have 5.6 weeks of holiday based on their weekly working pattern, regardless of how many weeks they actually work in the year. The decision has the result that an employee that works for only one full week during the year would be entitled to 5.6 full weeks of holiday for that year. Employers should now review how they are calculating the holiday entitlement and pay for part-year workers (term-time, zero-hours etc.,) to ensure that they are compliant with the method laid out by the court and possibly look to minimise their exposure by using fixed term contracts which would then allow for a prorated approach.

In the case of Burke v Turning Point Scotland, the Employment Tribunal held that long COVID could be a disability, if it satisfied the three-part test laid out in the Equality Act 2010. In this particular case, the tribunal found in favour of Mr Burke, because his long COVID was a physical impairment which had a lasting and sustained effect on his ability to carry out his normal day to day activities. The tribunal considered that despite him only having had the condition for nine months, it was likely that it would last beyond 12 months and thus satisfy the ‘long-term’ part of the test.

In Rooney v Leicester City Council, the Employment Appeals Tribunal held that the employee’s symptoms satisfied the definition of a disability because of their long-term nature (they had already lasted 12 months at the date of the tribunal) and also the substantial affect they were having on her ability to carry out her normal day to day activities.

TUPE - does a share incentive plan transfer under TUPE?

When TUPE applies, an employee transfers to the new owner on their existing terms of employment, and any change to these terms will be null and void.

In the case of Ponticelli UK Ltd v Mr A Gallagher, the transferring employee’s request that he be provided a similar share incentive plan was refused by his new employer on the basis that it a voluntary scheme and did not arise either ‘under’ or ‘in connection’ with his contract of employment. The tribunal disagreed and asserted that the employee was entitled to a substantially similar scheme because it clearly arose ‘in connection with’ the contract of employment.

In Forstater v CGD Europe and others, Ms Forstater has the belief that a person's sex is an immutable biological fact and cannot be changed. Social media posts made by Ms Forstater in connection with this belief were reported to her employer as offensive and the employer took the decision not to renew her contract. Ms Forstater claimed direct discrimination. The tribunal upheld her claim on the basis that her beliefs were a protected characteristic under the Equality Act 2010 and that the social media communications were simply an assertion of this protected belief, and despite being provocative or mocking on occasion this was merely the ‘common currency of debate’ and could not be considered objectively offensive or unreasonable.

In Finn v The British Bung Manufacturing Company Ltd and Mr J King, Mr Finn was shouted at by a colleague who referred to him as a ‘bald {expletive}’. Finn brought a case for unlawful harassment on the ground of sex. The Tribunal found in Finn’s favour asserting that baldness being more prevalent in men than women is inherently related to sex, and his claim was successful because the remark met the statutory definition of harassment. 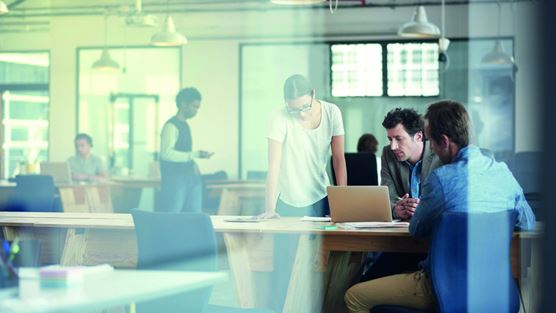 Looking ahead to what we can expect in 2023, the main point to note is that the long-awaited Employment Bill won’t materialise, and will instead be replaced by separate private member’s bills. There are six Bills expected to be passed in 2023, with implementing regulations to follow in 2023 and 2024, namely:

In addition to the above Bills, a Code of Practice on the use of ‘fire and re-hiring’ is expected in 2023. The code will set out expectations for transparent consultation with employees when changes to employment terms are being proposed. Tribunals will be required to refer to the code and uplift any award by 25% in the event that the employer has failed to apply it.

Employers should look out for new guidance from the Information Commissioners Office on workplace monitoring and processing health data. Both are due to be released later this year following a January deadline for consultation, and will provide much needed guidance on how to lawfully process personal data in these areas.

2023 is also a key year for EU law which will be revoked on 31 December 2023, unless specific legislation is introduced to preserve it. Employment rights under the Working Time Regulations, Agency Worker Regulations and TUPE could therefore be under threat, and to date there has been very little indication of the Governments direction of travel on this.

With regards to key cases to look out for during 2023, the following are on our radar.

In Kocur v Angard Staffing Solutions Ltd the Supreme Court will be reviewing whether regulation 13 of the Agency Worker Regulations gives agency workers a right to apply and be considered for internal vacancies on the same terms as internal candidates (rather than just a right to be notified).

The Supreme Court will issue its decision in the case of Chief Constable of the Police Service of Northern Ireland v Agnew which focuses on the issue of whether holiday pay claims can be brought where there is a gap of three months or more between periods of underpayment (currently law is that a gap of three months or more breaks the series of claims). If the court finds in favour of the employee then employers could face increased liabilities stretching back up to two years.

The Court of Appeal will hear the case of Fentem v Outform EMEA Ltd. Mr Fentem resigned and during the 9 months’ notice period his employer exercised their contractual right to terminate the employment early with a payment in lieu of notice. Mr Fentem brought a claim for unfair dismissal. The Employment Appeals Tribunal found that the employee had not been dismissed. The decision is controversial because it suggests an employer can unilaterally decide on an early termination date and the termination remains a resignation – the outcome of this case could therefore significantly impact the use of PILON clauses when an employee resigns.

How can Crowe help?

If any of the areas covered in this article are of interest to you, please get in touch with Stuart Buglass or your usual Crowe contact.

Recruitment challenges and how to overcome them
With the fight for talent, how can technology firms remain attractive to candidates and employees? 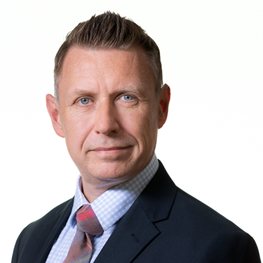