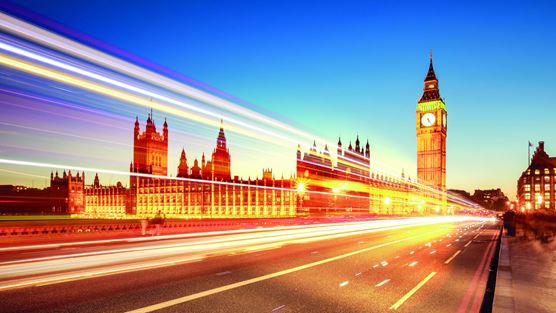 What will the 'fiscal' event bring?

The death of HM Queen Elizabeth II has put many of the normal political processes on hold. Two days into the Truss administration a ‘fiscal event’ was announced, with an expected date before the end of the month. It is now being reported that the plans remain in place, though it may require a juggling of parliamentary time and tinkering with the timing of the recess. Whether a fiscal event is a euphemism for an emergency Budget remains to be seen – but with significant expenditure announced Chancellor Kwarteng will need to explain how he intends to pay for it.

Unless seeing the reality of government has put Team Truss off, based on her statements over the last few weeks we can expect there will be no new taxes. The question will be which ones will the new Prime Minister look to reduce or abolish. Truss’ team have been talking about creating a growth environment, with an aspirational target of 2.5% per year, rather than focusing on redistributing existing wealth through tax policy.

So what could that mean?

We know Truss has promised:

Most analysis of the UK economy over the last few years has pointed to a lack of investment holding back productivity and depressing growth. A weak pound currently helps exporters, so we could see several actions:

While it seems a long time ago now, the leadership campaign promises suggested that Prime Minister Truss wanted a change from the recent orthodoxies of taxation. By the end of this month we might find out whether she means it. 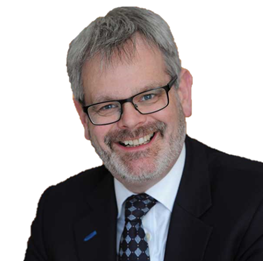