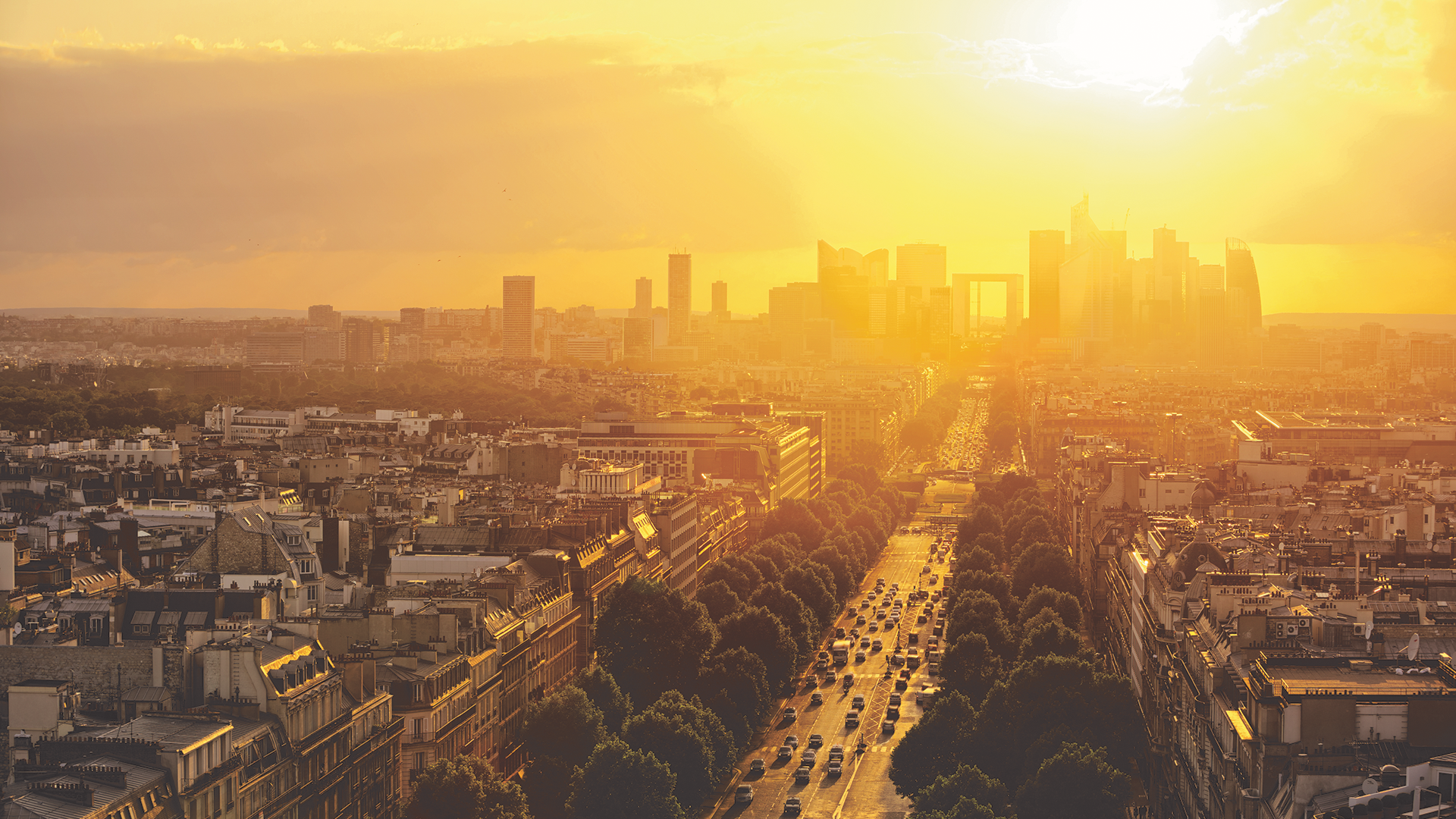 Withholding taxes: actions for groups with UK and EU members

Tax is often withheld when interest, royalties or dividends are paid by a company in one country to a recipient in another. This means that the recipient receives the net amount after tax has been deducted, which creates a cashflow problem and can lead to delays in receiving any credit for the tax withheld.

Now that the UK is no longer a member of the EU, the UK will lose the benefit of two valuable tax reliefs in relation to withholding tax (WHT) on interest, royalties and dividends, which are paid to the UK from other EU member states. These two reliefs are:

For EU groups of companies, dividends can be paid between associated companies without the need for tax to be withheld.

The IRD allows EU companies to make interest and royalty payments to associated organisations within the EU without needing to deduct tax from the payments.

Both of these valuable reliefs will be withdrawn for UK companies on 1 January 2021 for PSD and on 1 June 2021 for the IRD, potentially leaving both UK and EU resident companies with the need to account for WHT on the payments made.

A summary of the position is as follows:

Dividend payments from the UK

The UK domestic law does not currently impose any obligation to withhold tax on dividend payments. There will therefore be no impact on dividends paid by UK companies to companies resident in the EU after 1 January 2021.

Dividend payments to the UK

From 1 January 2021, the PSD no longer applies to dividends paid to the UK by companies resident in the EU. Dividend payments which were previously exempt from domestic WHT under the PSD may require WHT to be deducted. The applicable double taxation treaty will therefore need to be considered to see if it totally exempts dividends from WHT, as in the case of France or Spain, for example, or whether it imposes a limit on the level of WHT that can be deducted.

To benefit from the reduced treaty rate, a new or revised WHT application may need to be submitted to the EU taxing authority of the payer.

Some EU member states (e.g. Portugal) will only allow a reduced rate of tax under the double taxation treaty if the dividends received by the UK company are ‘subject to tax’ in the UK. A decision will therefore need to be made as to whether it is advantageous to elect for the dividend received in the UK to be taxed to secure the treaty rates of WHT.

Interest and royalty payments from the UK

From 1 June 2021 UK companies, and EU companies that have a permanent establishment in the UK, will need to consider whether they are obliged to deduct WHT from payments of royalties and interest made to associated companies in the EU.

Royalty payments will still be able to be made gross and without UK WHT being deducted if the payer reasonably believes that the payment meets the conditions for exemption as set out in the UK tax legislation.

The UK tax legislation also allows for interest payments to be paid gross. However, this exemption is not automatic and the person receiving the interest payments will need to apply for the exemption by completing the appropriate treaty relief form. This form also enables a repayment claim to be made for any WHT suffered.

From 1 June 2021, the position in relation to interest and royalty payments from the UK therefore remains unchanged, although it will be important for UK companies to ensure the recipient of the payments has the correct treaty relief forms in place.

Interest and royalty payments to the UK

From 1 January 2021 the IRD no longer applies from an EU perspective and therefore some EU states may require WHT to be deducted on future interest and royalty payments.

In the absence of the IRD, the quantum of tax to be deducted at source will be determined by the level set under domestic law and in the appropriate double taxation treaty between the UK and the EU member state. In many cases, such as the Spanish, French and German treaties there continues to be full exemption from WHT.

To benefit from the tax treaty, a treaty application form will usually be required to be completed and stamped by the overseas EU taxing authority to enable the payer to make the payment at the reduced treaty rate, or be exempted. The form can also be used to claim back some or all of the WHT already suffered within the terms of the double taxation treaty. Most of the forms which are required should be available on HMRC’s website.

There are four actions we would recommend that groups with EU interests take to evaluate their current position.


For further support and assistance in evaluating your withholding tax position, please contact Simon Crookston or your usual Crowe contact.

Recent changes to HMRC guidance in relation to the UK’s new trading arrangements at the end of the Brexit withdrawal period.

Key points for organisations trading goods and services from 1 January 2021.

Brexit and the EU Settlement Scheme

The free movement of workers between the UK and the EU will end on 31 December 2020, what actions should you take?

The next phase of Brexit: VAT and Customs Duty developments

Negotiations are now taking place to decide which form the UK’s relationship with the EU will take, in particular trading arrangements.

Recent changes to HMRC guidance in relation to the UK’s new trading arrangements at the end of the Brexit withdrawal period.

Key points for organisations trading goods and services from 1 January 2021.

Brexit and the EU Settlement Scheme

The free movement of workers between the UK and the EU will end on 31 December 2020, what actions should you take?

The next phase of Brexit: VAT and Customs Duty developments

Negotiations are now taking place to decide which form the UK’s relationship with the EU will take, in particular trading arrangements. 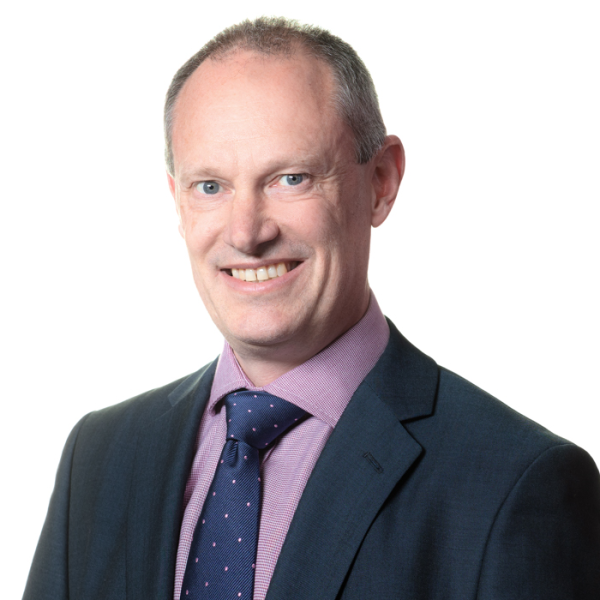