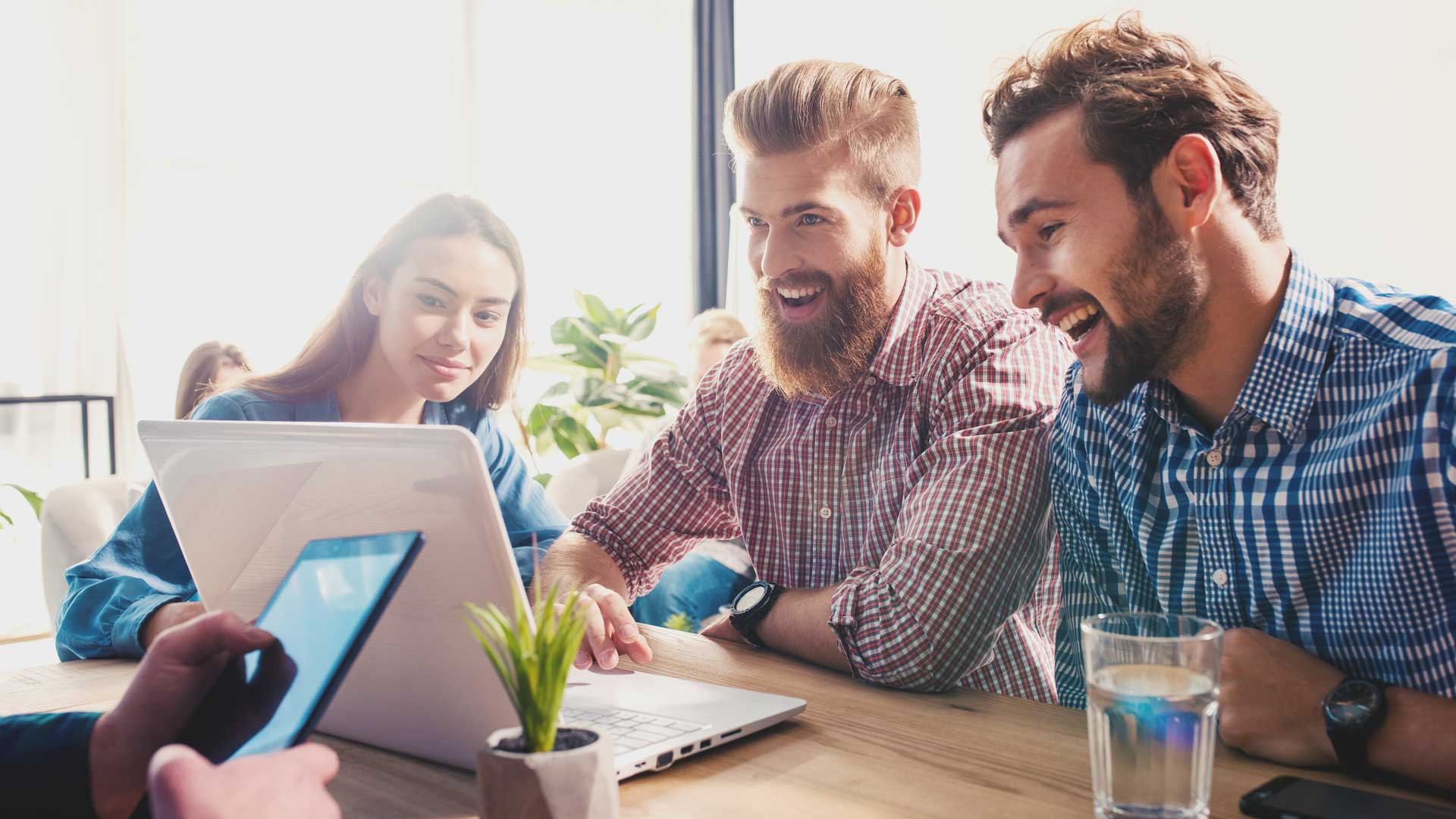 The Court of Appeal has confirmed that the provision of welfare services by a charity or a Care Quality Commission (CQC) registered provider is exempt from VAT. Where these services are provided by a company that is not a charity nor CQC-registered, they are subject to VAT. The Court rejected arguments that this breached the principle of fiscal neutrality.

This provides welcome assurance for charities and registered welfare providers. Some of these organisations have subsidiaries that provide welfare services to local authorities. The decision confirms that the charges by these subsidiaries are subject to VAT.

What was the case about?

Welfare services are exempt from VAT if they are provided by a charity or state-regulated welfare agency. In England, the latter typically means that the organisation is registered with the CQC.

Leisure, Independent, Friendship and Enablement Services Limited (LIFE) and The Learning Centre (Romford) Limited (TLC) were both for-profit care providers. They provided support to adults with learning difficulties and other challenges in day care facilities. In England and Wales, day care is not registerable with the CQC. There was no question that both LIFE and TLC were providing welfare services, but as they were neither a charity nor CQC-registered, HMRC ruled that these charges were subject to VAT. The majority of fees were being paid by families from their own resources or personal budgets, so the addition of VAT was an extra cost.

LIFE and TLC had both argued successfully at the First-tier Tribunal that this breached the principle of ‘fiscal neutrality’, putting them at an unfair commercial advantage compared to a charitable provider. These decisions were overturned at appeal by the Upper Tribunal.

The Court of Appeal Decision

LIFE argued that it should be seen as ‘state regulated’ as it was approved by Gloucestershire County Council. The Court rejected this - the law did not empower a local authority to make a provider ‘state regulated’ for these purposes.

The Court held that the average consumer would view provision by a charity, or a CQC-registered provider, differently from that by a non-charitable, unregistered provider. Accordingly, a different VAT treatment was entirely reasonable.

The Court also rejected an argument that granting an exemption to all charities, not just those devoted to social wellbeing, meant that UK law was incompatible with the EU VAT Directive. In reality, welfare services were unlikely to be provided by a charity that did not have this activity as one of its objectives. Even if the UK law was overgenerous in providing exemption to all charities (which the Court did not reach a conclusion on), this was irrelevant.

Since 2002 and 2005, day care has been state-regulated in Scotland and Northern Ireland, respectively, so had LIFE or TLC been providing the same services in those parts of the UK, their services would have been exempt. However, the Court held this did not discriminate between providers based in different parts of the UK. The discrimination was between regulated and un-regulated providers, and as these would be perceived differently by consumers this was justified.

Where does this leave us?

The Court’s decision confirms that the VAT treatment of welfare services depends on the status of the provider. This different VAT treatment is entirely consistent with principles of fiscal neutrality.

We have worked with a number of charities and private providers of welfare services to incorporate a subsidiary which is neither a charity nor CQC-registered. The subsidiary provides welfare services to local authorities, which are able to recover the VAT charged. This enables the group to recover more VAT on its costs. This decision provides reassurance that this planning is effective.

To discuss this further and how it could impact your organisation, please get in touch with Robert Warne or Robert Marchant or your usual Crowe contact.