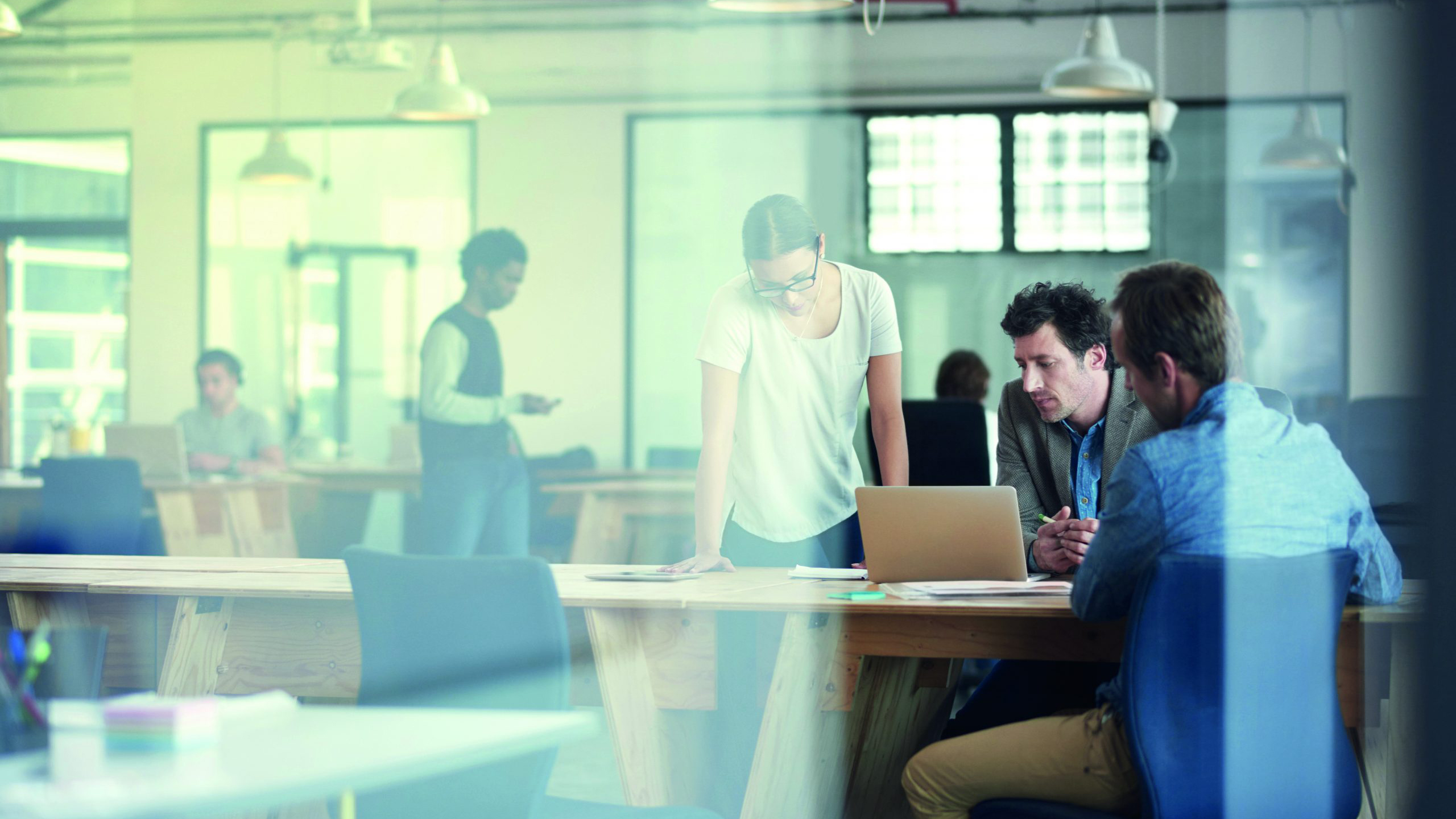 Businesses involved in, or who have sold or are anticipating the selling of shares to generate funding will be interested in this recent case.

The VAT position and how this decision may affect you

A recent HMRC defeat at the UK’s First Tier Tribunal (FTT) may provide hope for some businesses to get a better recovery position if they find themselves in a similar position to the taxpayer in question, Hotel La Tour Ltd (HLT).

VAT recovery on costs when making a sale of company shares, or raising funds for new activities, has always been a minefield for businesses. The default position for the sale of shares is that this is an exempt supply, for VAT purposes, which therefore blocks VAT recovery on directly attributable costs. This can be a frustrating position for many businesses to be in, as the professional services incurred in facilitating such transactions often come at great expense. It also contrasts with the position of when new shares are issued, which generally allows for VAT costs to be recovered. This new decision may be more positive.

HLT was the holding company within a corporate group that wanted to construct a new hotel to add to its existing portfolio. Each hotel operated was within wholly owned subsidiaries of HLT.

In order to fund a new hotel’s construction, HLT sought to sell an existing hotel within its portfolio.  It was decided to do this by selling the shares it held in the relevant subsidiary.  As mentioned, such a supply is typically exempt for VAT purposes and hence associated VAT costs normally treated as being non-recoverable.

However, it was HLT’s opinion that as the capital raised from the share sale was to be directly used in the construction of the new hotel, which it then intended to be used to make taxable supplies, the VAT incurred on costs for the transaction of approximately £76,000 should be fully recoverable.

Unsurprisingly, HMRC challenged this treatment, insisting that the eligibility to recover the VAT stopped with the introduction of that exempt supply into the chain of transactions.  This was irrespective of the motive behind the making of the exempt supply and use of the funds subsequently gained.

The dispute made its way to the FTT where the taxpayer was victorious. The tribunal upheld HLT’s logic that there was a direct and immediate link between the costs incurred and the funding of an asset which is clearly intended to be used to make taxable supplies.  This link was not broken by the share sale, as in the FTT’s opinion the costs were not a “cost component” of price at which the shares were sold and hence unattributable to it.  On this basis the VAT was recoverable.

It is also worth noting that the Tribunal further held that in reaching its decision it had noted that the shares were sold at an appropriate market value which was not inflated by the inclusion of professional fees.  This helped it determine the attribution of the costs and reach the cost component position set out above.  That all the proceeds from the share sale went into the new hotel also helped support the position that the professional fees incurred were a true cost of the ‘downstream’ taxable intentions for the new hotel and again not the share sale.

It must first be said that, while a good win for the taxpayer, HMRC is unlikely to not pursue this case to the Upper Tier Tribunal (UTT). This is because application of the VAT treatment supported by the FTT across other business sectors could lead to increased VAT recovery positions for taxpayers and hence a significant decrease in tax revenue.

If HLT is taken to the UTT and remains victorious, this would set a legally binding principal for other businesses involved in similar such transactions.  We do expect HMRC to challenge the matter and on the basis that the decision is premised on some recent and relatively untrusted European case law, there is likely to be quite some litigation to overcome before the matter is settled.

However, this case does open the possibility for businesses in similar positions to review their position and if it happened within the past four years, consider if a protective claim should be made. 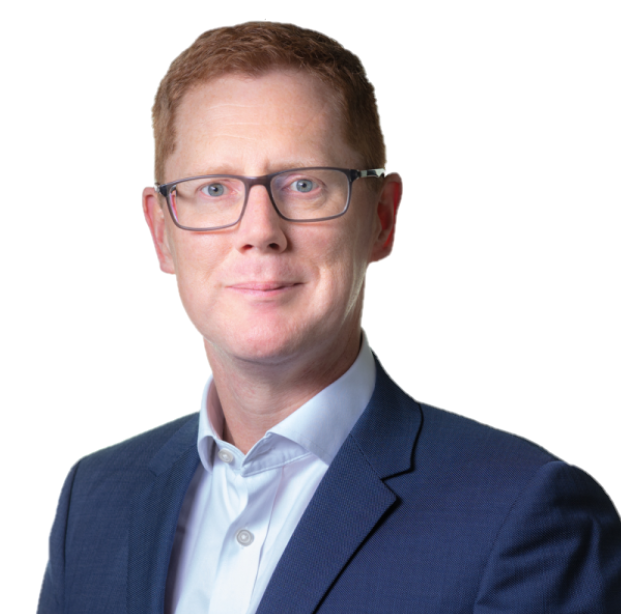