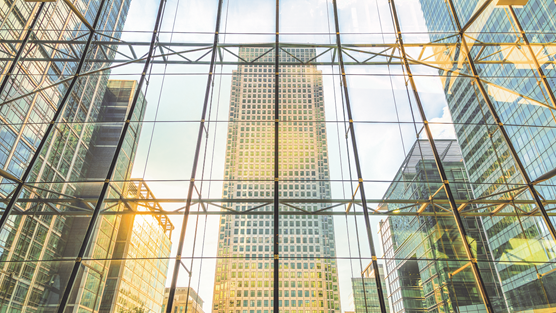 VAT and Property: the latest developments

In the last few months there have been a number of developments affecting property VAT which will affect non profit organisations - whether they are owners, developers or occupiers.

In February 2022, after a long period of uncertainty, HMRC confirmed its views that most compensation payments should now be seen as additional consideration for goods and services already provided. However, their views have not changed in respect of a number of property-related payments, such dilapidations and liquidated damages for construction overruns.

A tenant paying to surrender their lease early, settle a dilapidations liability, terminate a printer rental agreement and a coffee machine contract could find themselves facing different VAT treatments for each. Further information can be found in our article HMRC’s VAT policy on compensation payments confirmed and Landlord and tenant VAT webinar.

Changes to the way we live and work are leading to changes in property use and ownership.  In these circumstances it is often critical to know for certain whether a party has exercised the option to tax and notified this to HMRC. Where there is uncertainty, it can take several months for HMRC to confirm whether they have been notified about an option to tax in the past, or to acknowledge a new notification.

In order to speed-up the process, HMRC has announced that, for a trial period, they will no longer undertake detailed checks of notifications sent to them, but simply acknowledge receipt. While this may be welcome as proof that HMRC has a record on file, it increases the risk that an invalid notification has been sent.

HMRC also took the opportunity to confirm that their acknowledgement is not required for an option to tax to be effective – proof of sending should be sufficient. For emailed notifications we recommend including your VAT number and the address of the property in the subject line as HMRC’s account should give an automatic response to confirm receipt.

Transfer of a going concern

SDLT is calculated on the VAT-inclusive price, so where property has been opted this can increase the cost to the purchaser considerably, as well as creating a potential VAT cashflow cost. However, where a property sale constitutes a transfer of a business as a going concern (TOGC) no VAT is charged.

The recent case of Haymarket confirms that there needs to be a genuine property business of the owner, which will be continued by the purchaser, in order for TOGC to apply. The Haymarket group obtained planning permission for a commercial site to be converted to residential, and then sold this to a developer. An advisor to the developer had recently taken a lease on one of the buildings.

HMRC continue to accept in principle that works to replace defective cladding can be zero-rated on the basis that it is part of the ‘snagging’ in the construction process. However, recently published internal guidance confirms that HMRC expect the various conditions they have imposed are unlikely to be met in practice.

From April 2022, zero-rating has applied (although currently only in Great Britain) to the installation of energy saving materials, and the scope of which works qualify has widened. This also provides an alternative reason why cladding remediation works should be zero-rated, but HMRC’s initial view seems to be that insulation is not the primary purpose of cladding.

HMRC’s revised policy on when an organisation’s activities are ‘business’ or ‘non-business’ causes particular concern in relation to buildings constructed in the last ten years. Where a non-profit organisation acquired a new building, it will have come to a decision as to whether the activities it would carry out in that building were business or non-business. If they were non-business, it is likely to have certified this to the seller/builder and obtained its new building zero-rated.

Such organisations will have been aware that they need to monitor the use of the building carefully over the next ten years, as if it used less than 95% for non-business purposes a VAT charge will become due. However, RCB 10 raises the possibility that a building that was certified in the last ten years could be used in the same way, but this is no longer deemed to be non-business by HMRC.

HMRC does not state in RCB 10 whether they would expect an organisation to make an adjustment if such a building was zero-rated in good faith as it was understood to be non-business at the time, actual use has not changed, but the activities are no longer deemed to be non-business.  If an adjustment is required, it is also not clear whether this would only be from the date of HMRC’s updated policy, or from an earlier date. We have asked HMRC to clarify this. 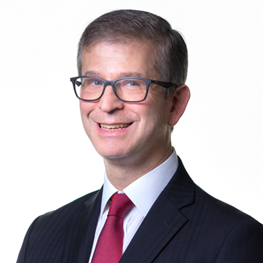