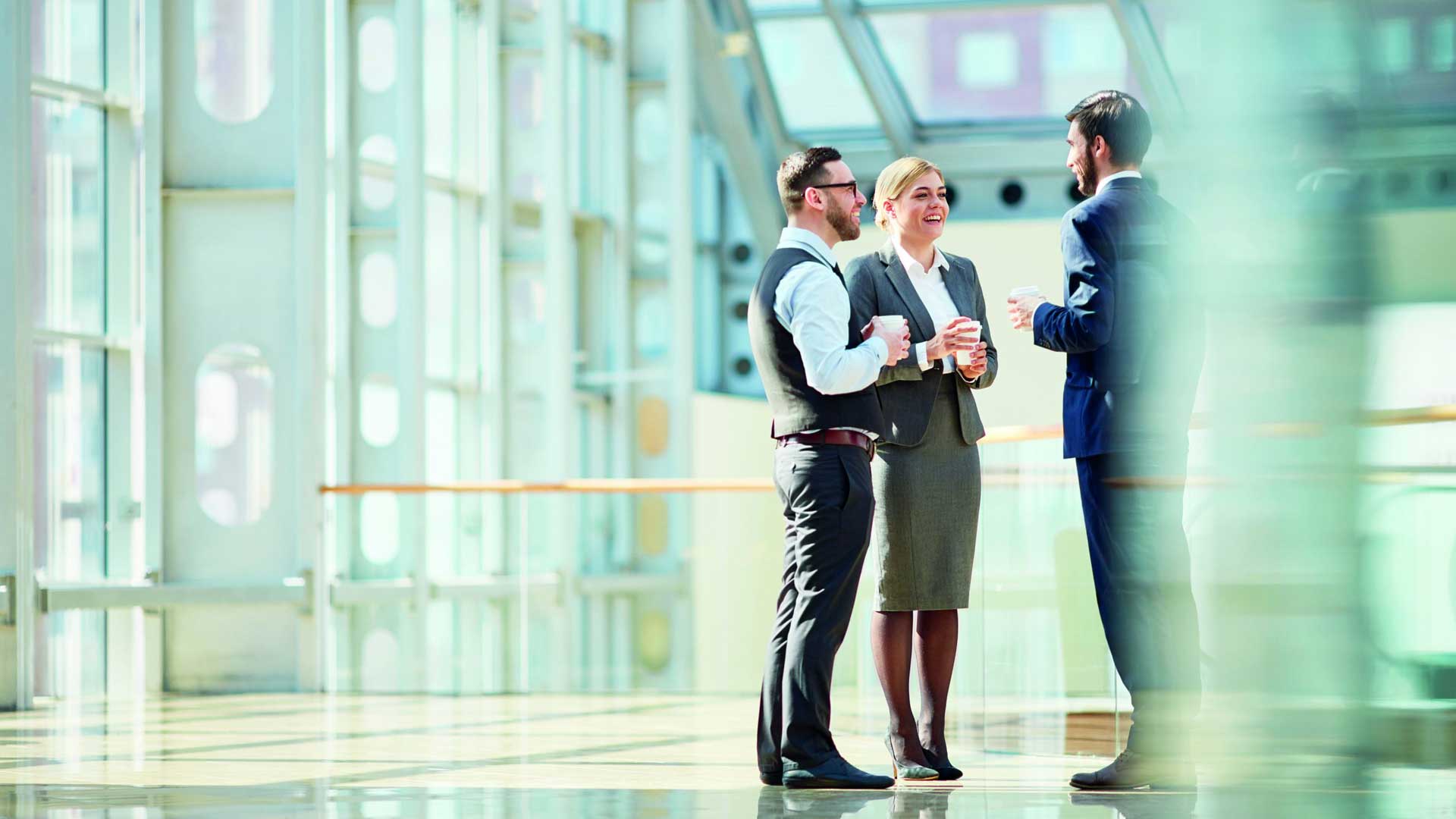 Smith v Pimlico Plumbers: Why is it so important for employers?

The feud between Mr Smith and Pimlico Plumbers has been rumbling for a few years now. It focused on Smith’s declaration that he was a worker rather than self-employed. In its first judgement, the Supreme Court found that Mr Smith was indeed a worker, armed with this judgement, Mr Smith pursued a claim for unpaid annual leave for the six years of his employment. Both the tribunal and the appeals tribunal denied his claim because it was out of time. However, the court of appeal overturned those decisions. As a result, he was entitled to claim holiday pay going back through the entire six years of his employment.

Historically, claims for holiday pay have been presented as an unlawful deduction of wages. The rule for an unlawful deduction of earnings claim is that it must be made within three months from the date of the last deduction (e.g. the last time the employee received fewer wages than they should have done). Additionally, the claim can only reach back two years and there shouldn’t be more than a three-month gap between the unlawful deductions (this has the effect of breaking the sequence).

For this reason, unlawful deductions from wages claims can limit the amount an employee can claim. The position for employees was improved somewhat in the case of King v Sash Windows. The case made a distinction between claims based on ‘unlawful deduction of wages' in which the employee takes their holiday but is not getting paid for it (or getting paid at the wrong rate), and claims made under the Working Time Directive (WKD) where the claimant has not taken annual leave because they have been led to believe that it will not be paid.

The benefit of this long look back period under the WKD depends on whether the unused holiday accrual is permitted to carry forward – if it does not then the claim on termination is limited to the current year’s accrual only. This was the issue at the heart of the King case where the European Court of Justice held that unless an individual has been provided with an adequate facility to take their annual leave the accrual will carry forward (conditional on the claim being made within three months of the termination of employment).

During round two of Smith v Pimlico Plumbers, the issue to be determined by the tribunal was whether the decision in King could be applied to a case where the worker (Smith) actually took time off as holiday but it simply wasn’t paid. The decision in King focused on a scenario where an employee didn’t take holiday because the facility wasn’t made available for them to do so. As a result, the case focused first and foremost on the right to time off under the Working Time Directive. In Smith, the tribunal commented that as the worker wasn’t denied the right to time off for holidays (albeit unpaid), the claim should be for unlawful deduction of wages, and as result was time-barred because it hadn’t been made within three months of the last deduction. Despite being endorsed by the appeals tribunal the Supreme Court overturned this decision taking the view that an employee who takes holiday but is not paid should be treated in the same way as an employee who is denied the facility to take holiday - in both cases they have been prevented from exercising their ‘right to paid annual leave’, and applying the decision in King those rights will carry forward into subsequent years.

On this point, the court clarified that for an employer to avoid the carry forward of accrued holiday rights they would have to provide evidence that it:

In Smith’s case, the employer was not able to evidence the above and because his claim was within three months of his termination, he was able to claim non-payment of holiday for the full period of his employment

The case highlights a very real risk of mounting holiday liabilities for both employees and self-employed contractors.  If an employer does not apply the three steps highlighted above, then there is a very real risk that any unpaid accrual carries forward year on year (a 'use it or lose it' policy won’t help you defend a claim if the three steps have been ignored). Obviously, in cases where a contractor successfully claims they have worker status, this will likely be for the full 20 days of entitlement under the WKD. This could prove to be very costly for long-standing engagements that have been in place for several years.

We would therefore recommend that you actively manage your holiday process so that employees have ample opportunity to take their holiday with no hindrances or deterrents. Ensuring that they receive a timely prompt to take any outstanding balance before the end of the holiday year. 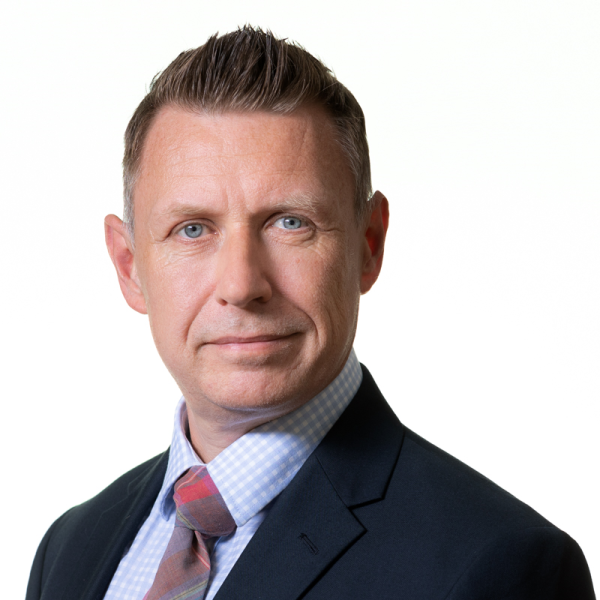