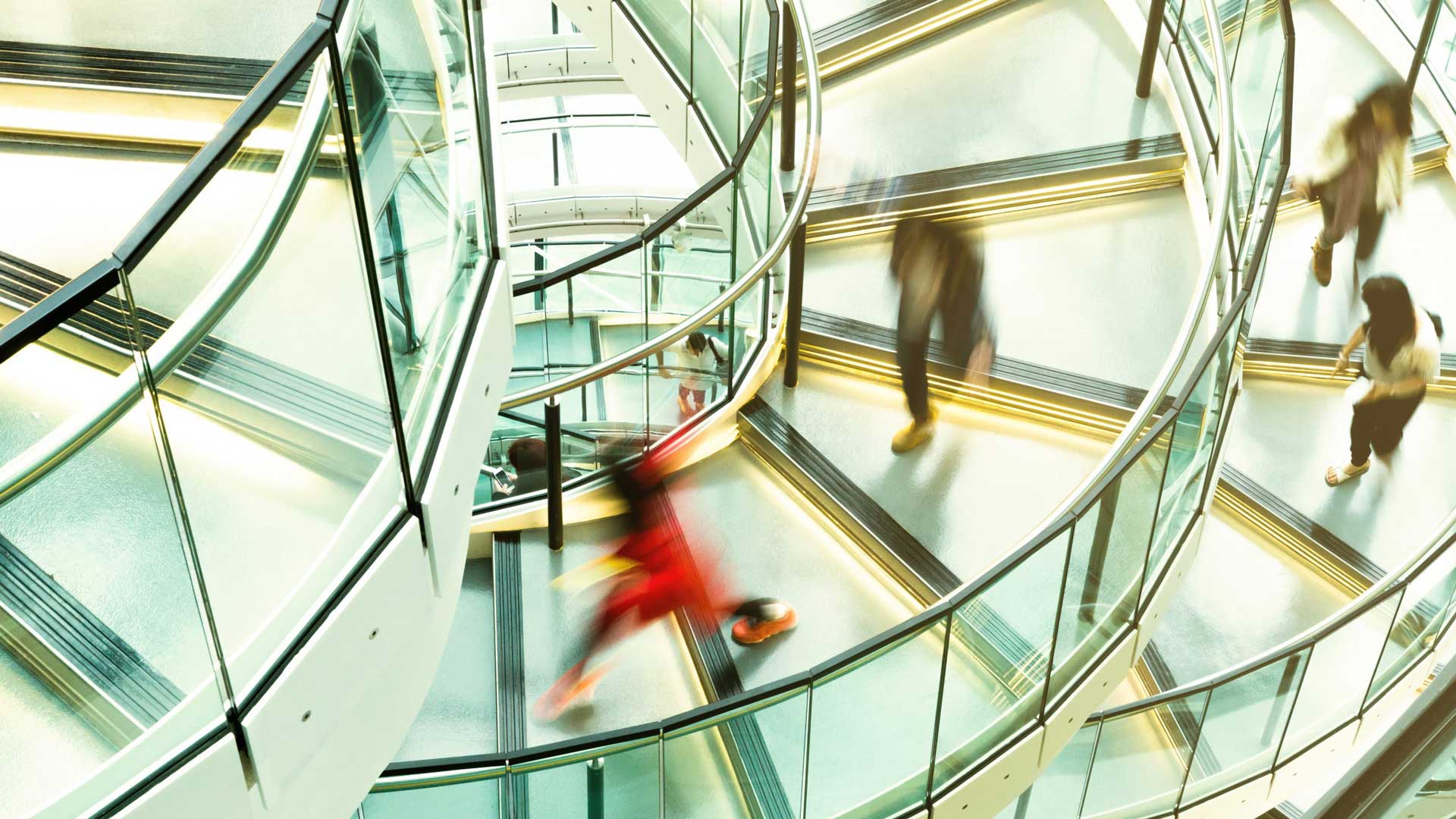 The UK has for many years, been seen as an optimal holding company location for international groups for a variety of reasons, such as strong corporate law and corporate governance, relative political stability, as well as a beneficial tax regime.

Over the past year, some businesses have been asking whether the UK is still a good holding company location in a post Brexit world. With the anniversary of Brexit recently passed, it seems a good time to reflect on this question.

There has been significant press listing out some high-profile businesses that chose to leave the UK, particularly as Brexit loomed, and there was some uncertainty around what this would mean for business.

However, the UK is still a beneficial holding company location, even after Brexit. Below are some key features of the UK tax system that Brexit has not impacted; although there are some areas to be mindful of.

What if the holding company has EU subsidiaries?

A point to consider post Brexit, is whether the UK holding company will receive dividends from subsidiaries that are located in the EU. The EU Parent / Subsidiary Directive eliminates withholding taxes on dividends between EU countries.

Post Brexit, as the UK is not in the EU, this Directive can no longer apply. Instead where the paying jurisdiction levies withholding tax, the double tax treaty between the EU paying territory and the UK needs to be examined to determine if withholding taxes can be reduced to zero.

The UK has an extensive treaty network and many tax treaties between EU territories and the UK reduce the rate to zero so for many groups this should not present an issue.

There are a few territories however where this is not the case, such as for example, Germany, Austria and Italy, where the withholding tax rate is reduced to 5%.

Depending on the size of operations overseas this may not be a material issue in light of the other benefits available in having the UK as a holding company location, but this would need to be examined on a case by case basis.

What if the holding company licences IP to EU subsidiaries?

A similar point should be considered where the UK lends to, or licences IP to the EU subsidiary. Under the EU Interest and Royalties Directive, withholding tax on cross border interest and royalty payments are usually eliminated.

In summary, even post Brexit, the combination of possible exemptions from tax on gains arising on the disposal of substantial shareholdings, dividends received and no withholding tax on dividends paid from the UK, still make the UK an attractive holding company location. Even with the absence of the EU Directives applying, the UK has an extensive tax treaty network and, in many instances (although not all), withholding taxes applicable on payments from the EU to the UK can be reduced to nil.

To discuss this matter further or for help in structuring your business, please contact Emma Locken, or your usual Crowe contact.

Recovery of UK VAT by holding companies: Getting it right

How to plan for VAT recovery while protecting refinancing, restructuring deal transactions and ongoing operating costs. 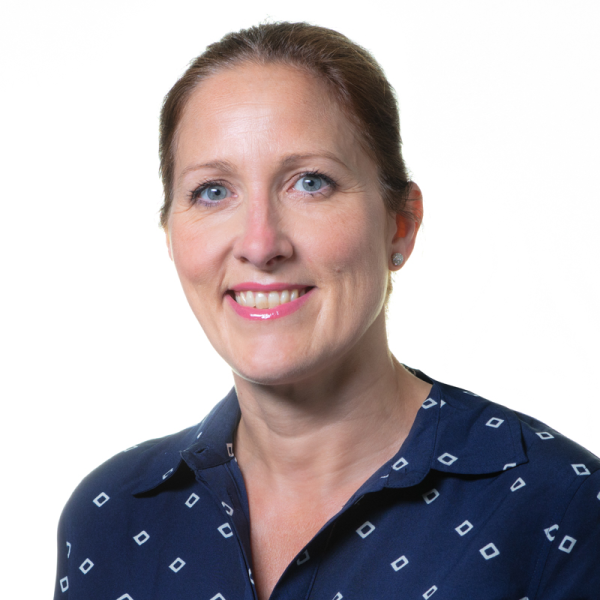