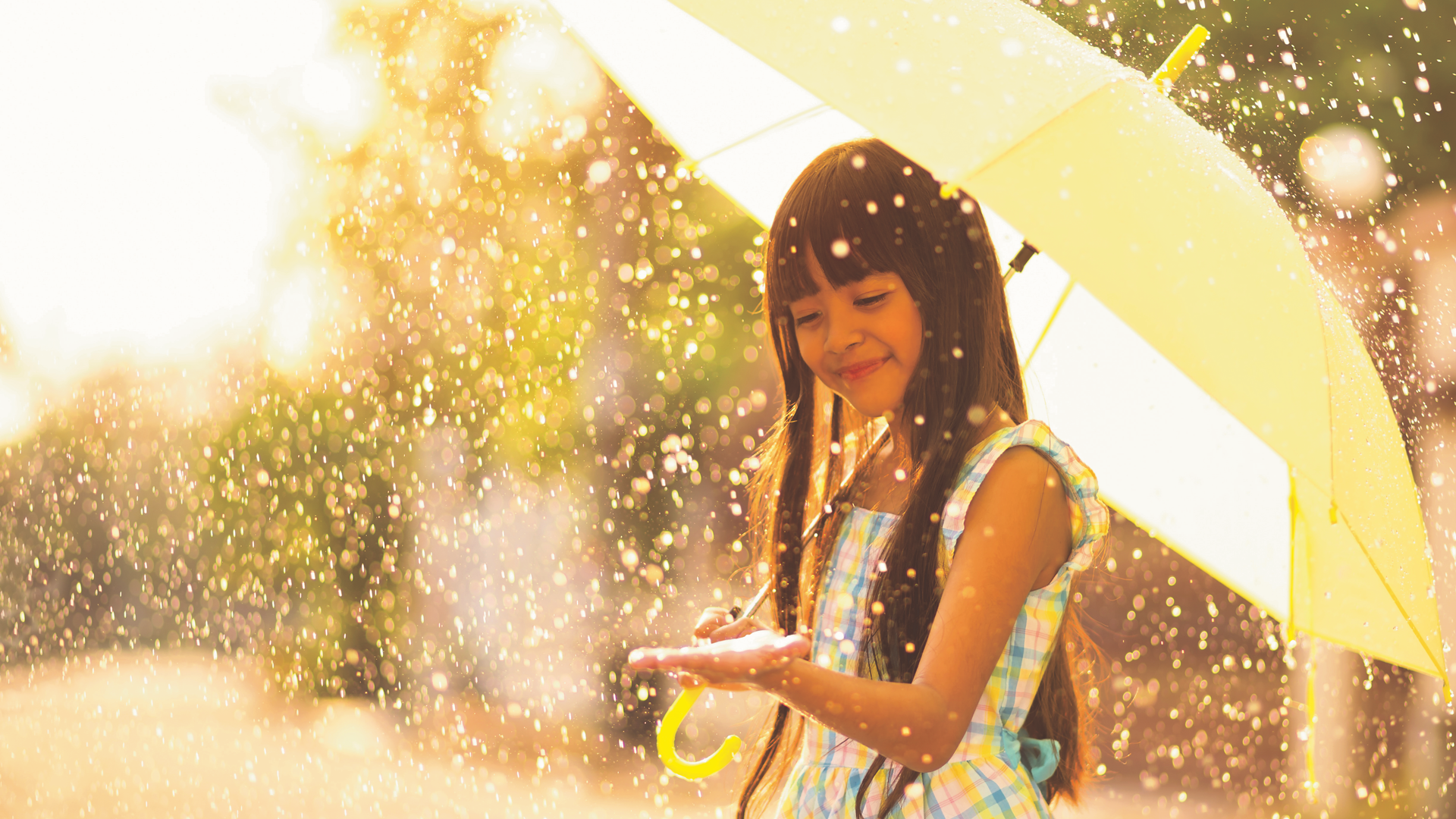 Making lifetime gifts to the next generation

There has been an increasing amount of press coverage throughout the pandemic regarding the importance of estate planning and the opportunities that reduced asset values have presented.

This article is part of a series first published in eprivateclient in summer 2020, which considers these opportunities in more detail. Click below to read our other articles.

Part 4: Giving to charity – good for the soul but what about tax?

Part 2: Making lifetime gifts to the next generation

What are the barriers to making gifts to my children?

While a gift of cash is a simple matter, the gifting of an asset will often bring Capital Gains Tax (CGT) into consideration. Despite the fact that there are no cash proceeds generated by a gift from a parent to a child, the CGT regime treats this disposal by the parent in exactly the same way as if the asset had been sold on the open market at arm’s length terms.  Having to pay a CGT liability when no proceeds have been received is known as a ‘dry’ tax charge.

Where the value of an asset has fallen, as we are seeing with the recent falls in stock markets levels worldwide, a gift of an investment now, will produce a lower dry tax charge than if the gift were to be made at a time when the markets have recovered to previous levels (however long that may take).

The additional advantage of making the gift now is that, not only does it set the seven year clock ticking for the Potentially Exempt Transfer regime purposes (as discussed in part one of this series of articles) but, if the donor does not survive the gift by seven years, such that the gift falls into charge, it is the value of the asset at the date of the gift (now) rather than at the date of death, on which Inheritance tax (IHT) may be applied. This means that any growth in value of the asset will be outside of the estate of the donor.

Clearly, where gifts of investments are being considered, one must take into account the effect that may have on the income of the donor. It is important to make sure their disposable income remains sufficient to meet their needs following the gift.

It is important to note that, where the donor attaches any conditions to the gift, for example the right to continue to receive the income, this will fall foul of the specific anti-avoidance rules applying to Gifts with Reservation of Benefit. In this scenario, the effective date of the gift for IHT is only when the condition is waived or falls away, which is often not until death, thereby completely nullifying any intended tax benefit in making the lifetime gift in the first place.

Sadly, not all of my assets are standing at a gain. What about giving other assets?

In view of the prospect of a dry tax charge, one might be tempted to look only at those assets which are currently ‘below water’; i.e. where the current value is lower than the cost of acquisition.

Special care should be taken with these assets, as a loss generated by way of a gift to a family member, are not available to set against all capital gains in the way that a loss arising on the sale of an asset in the market would otherwise be. A loss realised on a gift to a child can only reduce the gain on the disposal of assets to that same individual, in the same or future tax years.

If an individual wishes to pass on an investment standing at a loss, a better strategy may be for the investment to be sold in the market and the resulting cash proceeds gifted. This realises a loss, the use of which is not restricted, and the recipient of the cash can then acquire the same investment should they wish to.

My children are already well-set financially. What about the grandchildren?

For those families fortunate enough to have been able to already pass wealth down to the children, or where the children have been financially successful in their own right, there is often a reluctance to further enrich that generation.

This situation brings ‘generation-skipping’ into play.  While lifetime giving, where affordable to the older generation, is always an efficient way of managing future IHT liabilities, the effect is to increase the value of the estate of the recipient. Giving to children, therefore defers the incidence of IHT by a generation but more can be done. In some families, gifts to grandchildren, thereby skipping the children, can often be even more effective, by further deferring the likelihood of IHT liabilities for a generation.

Some families are understandably reluctant to give grandchildren significant wealth; either because of concerns as the maturity of the grandchildren (fast cars and/or lifestyles are often the main worries) or the possible exposure of the wealth to other claimants (the ‘bad marriage’ scenario).

It is in these cases where the use of structuring, for example, the use of a family investment company or a family trust, can achieve both the desired tax result of reducing the value of the donor’s estate and providing a degree of asset protection.

The basics of estate planning
We outline some of the basics including reducing your IHT liability and taking advantage of some of the reliefs that may be available to you.
Gifting buy-to-let property
We outline some of the things you may need to consider if you want to gift property to your children.
Giving to charity – good for the soul but what about tax?
The different types of gifts you can make to charity and the tax benefits and consequences of doing so.