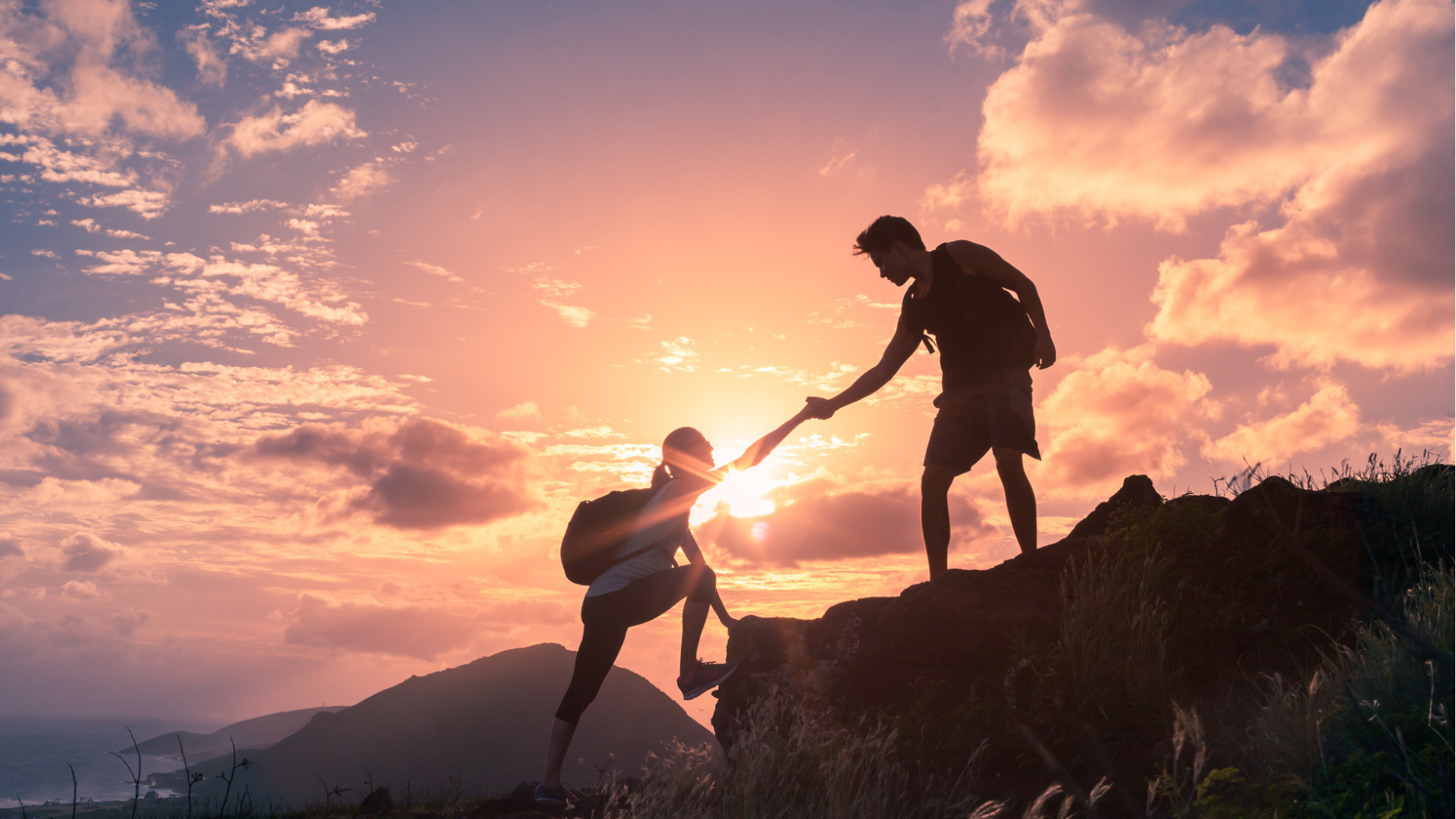 Giving to charity – good for the soul but what about tax?

There has been an increasing amount of press coverage throughout the pandemic regarding the importance of estate planning and the opportunities that reduced asset values have presented.

This article is part of a series first published in eprivateclient in summer 2020, which considers these opportunities in more detail. Click below to read our other articles.

Part 1: The basics of estate planning  Part 2: Making lifetime gifts to the next generation

Part 4: Giving to charity – good for the soul but what about tax?

In the final part of our series looking at the fundamental principles of estate planning in the UK, it is time to shine the spotlight on how the tax system in this country rewards individuals who give to charity, both during their lifetime and as legacies on death.

The reliefs cover a plethora of taxes and this article seeks to highlight the benefits and, in one case, the possible unintended negative effect of a particular tax relief.

There are a variety of tax reliefs’ available, dependant on what is given to a charity by the individual donor. There are however, a number of elements which are constant, outlined below.

The much used Gift Aid system is the most well-known of the tax reliefs offered and gives a tax benefit to both the donor, in the form of income tax relief and to the receiving charity. At its most generous, the cost to the donor of a cash donation is £55 for every £100 received by the charity.

In order to claim Gift Aid, the charity must obtain a declaration from the donor that they are a UK tax payer and that, in order for the charity to claim its Gift Aid relief (worth an additional 25 percent of cash donations received), the donor needs to have paid sufficient income tax and/or capital gains tax (CGT) to cover the charity’s claim. Where the donor’s tax liability is insufficient to ‘frank’ the donation, further tax must be paid to HMRC by the donor.

The income tax and CGT reliefs described above for gifts of land apply equally to gifts of the following categories of investment:

Making the most of the reliefs available

As stated above, Gift Aid brings with it an obligation to pay enough tax to cover the charity’s tax relief claim and can create additional tax payable by the donor. Where a substantial gift of cash is being planned, it may be appropriate to make the donations in stages over a number of tax years.

When a gift to charity of UK land or investments is contemplated, one should consider how best to structure that gift, to maximise the benefits to both the charity and to the donor. This is particularly where the charity has no planned use for the asset other than a sale to the highest bidder.

Where the asset is standing at a gain, the sale of which would give rise to a CGT liability or the use of capital losses that may have arisen elsewhere, a direct gift of the asset should be made to the charity. A sale by the charity will not create a tax liability.

Conversely, if the current value of the asset is lower than its cost, selling the asset first will generate the loss for the donor and the cash proceeds can then be gifted to the charity under Gift Aid. Some charities will arrange the sale, acting as the donor’s agent, to facilitate this effect but a sale to the charity itself is specifically excluded.

The only tax to consider where an individual bequeaths a legacy to a charity in their Will, is IHT and it is here that we have an unintended consequence. Generally, where an individual’s estate is subject to IHT, this is charged at the flat rate of 40 percent.

Since 2012, this rate is reduced to 36 percent where at least 10 percent of the total estate has been left to charity. So the estate benefits not only for the exemption on the value given to charity but the rate of tax applied to what is left is reduced. One would hope that this incentive has increased both the number of individuals planning charitable legacies, but also the value going to good causes. Good news all round one might think…

However, unlike gifts to individuals, the value of which is aggregated with the estate on death, if made in the previous seven years, there is no such recognition for equivalent gifts made to charity. So a philanthropically minded individual in later life would not be blamed to think of cancelling a sizable gift to charity during lifetime and instead have it dealt with under the terms of their Will.

Surely this cannot have been the policy objective and one hopes that charities do not suffer a delay in receiving much needed donations as a result.