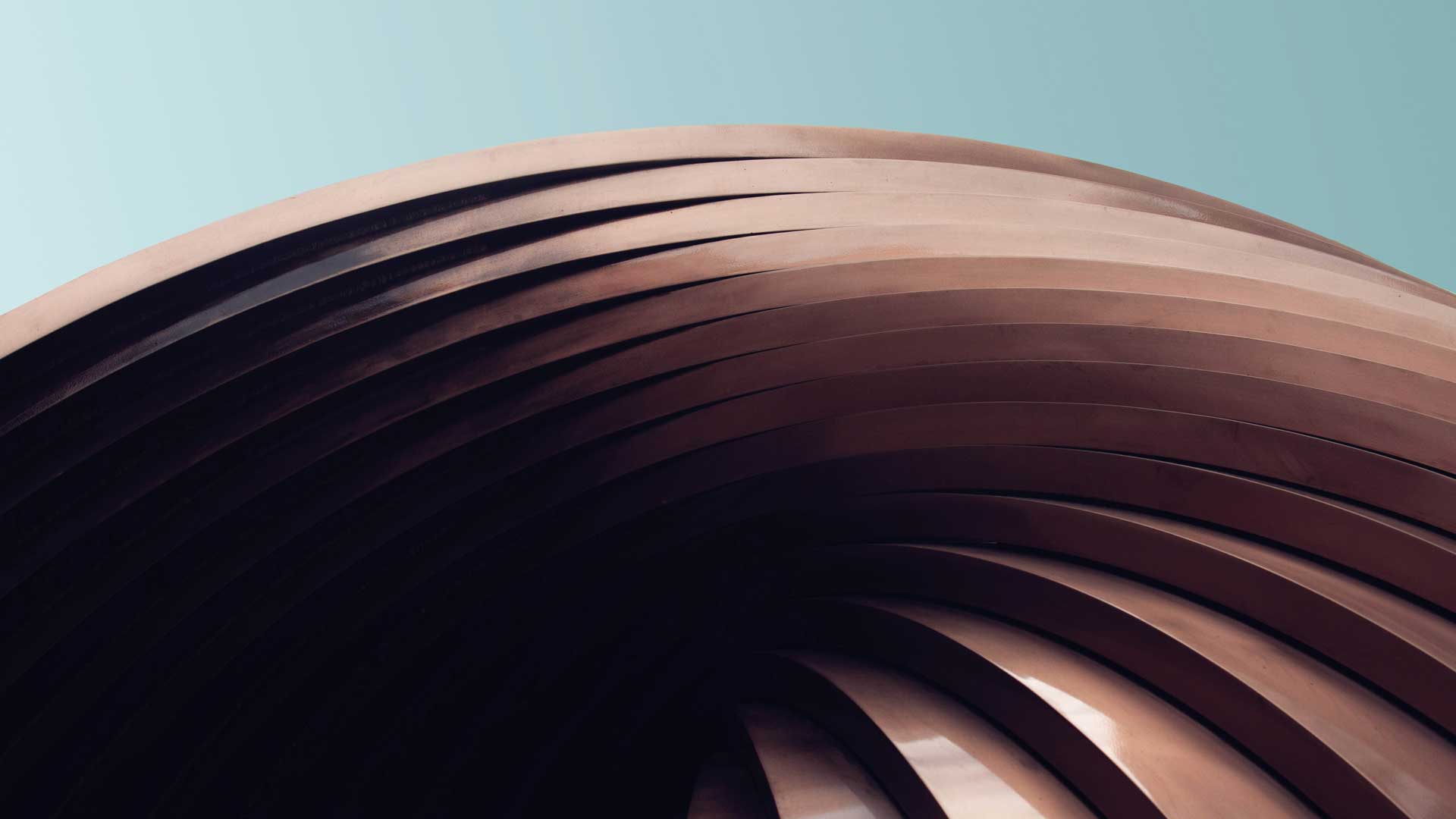 A look at the art and science of creating lasting value through smart decisions.

London, UK, June 2018: Atlas Copco and Volvo Group are the world’s best corporate decision-makers, according to the Crowe 100 Decision-Making Index and Report 2018.

The new research from international accounting network Crowe is the first of its kind to assess strong, effective decision-making in corporate leadership. By using objective indicators and subjective analysis, it ranks decision-making at the 100 most profitable companies globally according to four components, Growth, Diversity, Boldness and Innovation, over a five-year period (2013 to 2017).

Volvo Group, which manufactures heavy equipment including trucks, buses and construction vehicles, tied for highest overall place. Volvo’s score is attributable to high scores across all four decision-making categories, with increased market capitalisation and diversity in all but one of the five years. Atlas Copco, which produces industrial equipment, and is also based in Sweden, similarly scored highly in all categories.

"One of the top challenges of corporate leadership is strong and effective decision-making. More than any other factor, it remains the key component to determining successful companies and predicting future success.

"In making any significant decision, all companies face a range of variables and carry a host of unforeseen biases. By learning more about the process of decision-making, companies can make smarter decisions and create lasting value.

"This report is an attempt to quantify the traits of quality decision-making in the context of corporate success."

The report’s analysis of governing boards and C-suite executives highlights the powerful decision-making advantages of a diverse corporate team.

French real estate investment trust and Europe’s second-biggest publicly traded mall operator Klepierre (ranked No. 8) was found to be the most diverse company, with female executives and non-French nationals occupying more than 36% and 80%, respectively, of the board and C-suite in 2017.

French automaker Peugeot (15) also scored in the top range for Diversity and Growth. Having increased the gender and general diversity of its board each year, it also had the largest growth in market capitalisation over the five-year period among all consumer automakers in the index.

High-ranking General Motors (39), BMW Group (52), UnitedHealth Group (36) and Johnson & Johnson (39) were also found to have high diversity percentages owing to a large presence of female members on their boards.

Overall, the Crowe 100 found that many companies increased the diversity of their boards and C-suites over the five-year period studied. Diversity initiatives aimed at increasing female representation in corporate boards and C-suites may have been successful in instituting boardroom representation but have not balanced the scales, as women comprised an average of 17% of these positions at the end of 2017.

“Business leaders are required to make decisions on a daily basis but really understanding the process and the variables of significant decision making can differentiate its effectiveness. This report looks at the art of making such decisions and companies that have done just that.

“In the UK, Crowe celebrates its 175th anniversary this year and over the decades our readiness to help people and businesses to make smart decisions to realise their success and create lasting value has always been at the heart of what we do.

The 10 largest companies on the Crowe 100 by 2017 market capitalisation, Apple (3), Toyota Motor (52), Johnson & Johnson (39), UnitedHealth Group (36), Cisco Systems (5), Boeing (39), Medtronic (3), Lockheed Martin (15), Daimler (45) and Airbus (77), averaged one and a half points higher in Boldness and almost two points higher in Innovation than the smallest 10 companies by market capitalisation in the index. These largest companies also scored higher on average than the top 100 as a whole.

This correlation highlights the important relationship between size and manoeuvrability, as the largest companies often benefit from economies of scale and their roles as trendsetters but must also maintain increasingly bold and innovative actions to sustain their places in the pack. In many industries, this has resulted in a flurry of acquisitions or the purchase of leading properties.

33 of the Crowe 100 companies headquartered in the US

The Crowe 100 has a wide geographic distribution, with 33 of the top 100 companies headquartered in the United States, 16 in Japan and 13 in China. Other locations home to strong decision-makers were Hong Kong, France and Germany, with 8, 7 and 4, respectively.