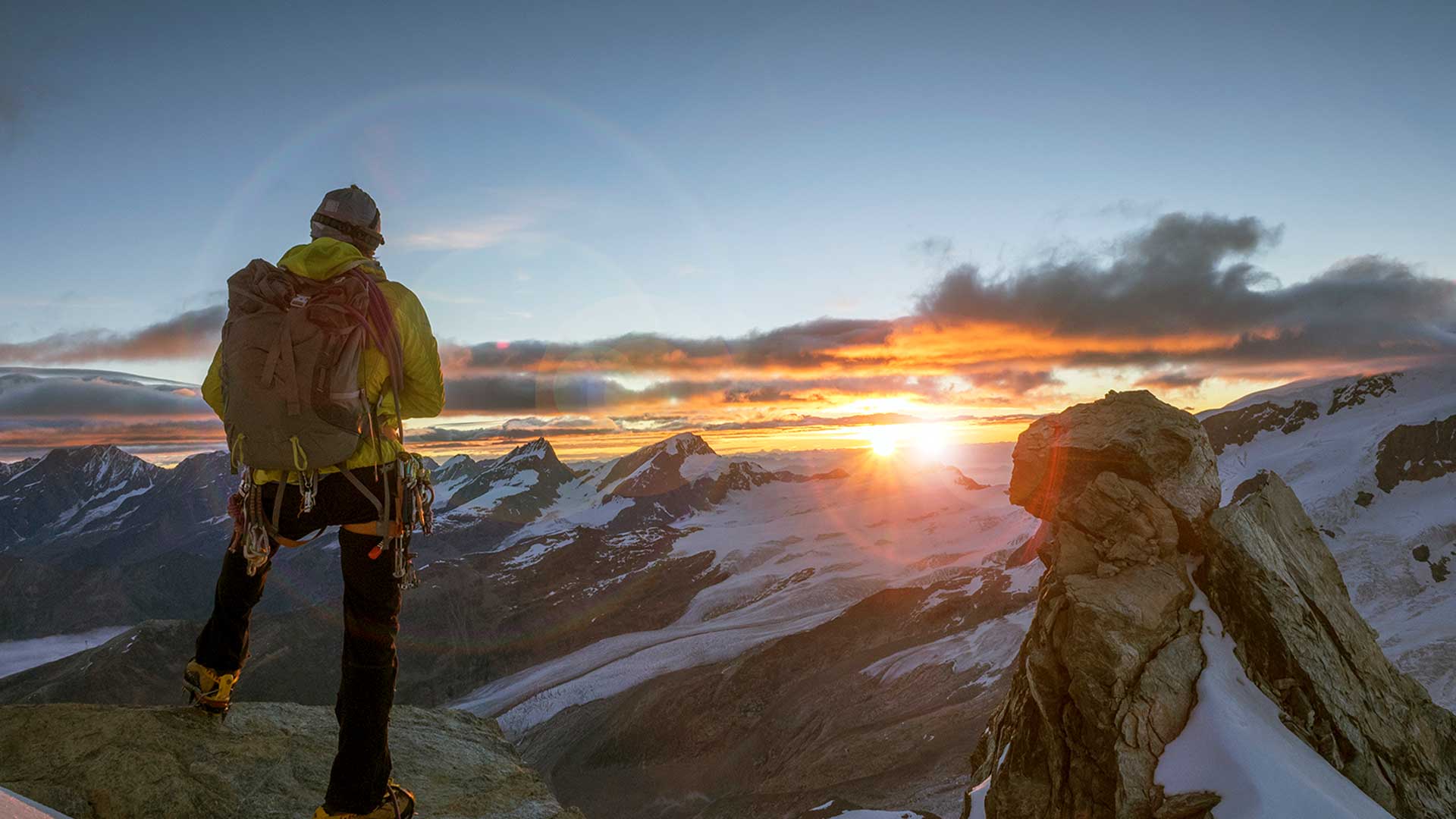 The legislation provides for a new Financial Institution Notice (FIN) that will enable HMRC to request information from a Financial Institution (FI) about specific taxpayers, without the need to seek approval from the tribunal. The rules will apply to FI's under the Common Reporting Standard (CRS) definition, or a person who issues credit cards.

Taxpayers will be given a copy of the FIN and informed why the information has been sought from the FI. However, HMRC will be able to seek advance approval from the tribunal that this reporting is not required if there are reasonable grounds for believing the notification might prejudice the assessment or collection of tax. If an FI tells a taxpayer about the FIN despite a ruling they should not, penalties can be levied on the FI.

Failure by an FI to comply with a FIN will result in penalties, against which the FI will have a right of appeal.

HMRC receives a large number of requests for data from other tax authorities, which takes an average of 12 months to respond to using HMRC’s current powers. The international standard is six months and so the measure will help the UK contribute more efficiently to the global drive to tackle tax non-compliance.

The proposed FIN legislation will remove the need for HMRC to obtain tribunal approval, something they must currently do before using existing third-party information powers. To put this into perspective, the UK is the only G20 jurisdiction that requires either Tribunal approval or taxpayer consent before issuing third party information notices.

Is it really necessary?

The Common Reporting Standard (CRS) has been an extremely useful mechanism for tax authorities to share information about taxpayers on an annual basis. It is difficult to envisage what additional data might be required from FI's to help establish a taxpayer’s tax position.  Additionally, how will HMRC judge what is reasonably required for another jurisdiction to establish the tax position, or how will they check that all domestic powers have been exhausted, without a detailed understanding of each jurisdiction’s rules and procedures?

In instances where HMRC has a genuine suspicion of discovery, HMRC can currently issue information notices to the taxpayer requesting relevant data in their power or possession; failure to do so can result in daily penalties. In most cases, the information is in the taxpayer’s power to obtain so they can make requests from the FI and pass the information to HMRC. Taxpayers also have the option of authorising HMRC to request data direct from the third party.

It is therefore a worrying development that HMRC will have the means to bypass this system using the intended powers and go to the FI direct, in some instances, without the taxpayer knowing. The taxpayer will then be reliant on the FI to argue on their behalf that the information is not reasonably required in instances where HMRC is overstepping the mark and requesting data that it is not entitled to. Unfortunately, FI’s are unlikely to argue whether the FIN includes reasonable requests, as the sole concern of the FI’s legal department will be the receipt of a legal notice and how they will comply.

What to do next

There is still some time before the draft legislation comes into force and it remains to be seen how the new powers will be used. However, FIs should take time to familiarise themselves with the rules and put procedures in place to ensure FINs have been properly issued, otherwise FIs leave themselves open to legal claims from disgruntled taxpayers. HMRC frequently push the boundaries of what can be demanded so FIs might want to think about taking advice from an independent specialist in this area of tax on the merits of the data being requested given the potential for future challenge if data is handed over which could have validly been resisted.

CIOT call on treasury to clarify ‘deliberate’ behaviour
Clarification is needed for tax return inaccuracies and the type of behaviour that led to the error.
HMRC ‘nudge’ letters regarding offshore collective investment funds
This month, HMRC sends letters to taxpayers with Offshore Collective Investment Funds, do you not what needs to be done?
Failure to Correct penalties and Inheritance Tax
Failure to Correct penalties relating to Inheritance Tax could be reduced.
HMRC nudge letters guidance
What actions should you take if you have received a nudge letter from HMRC? 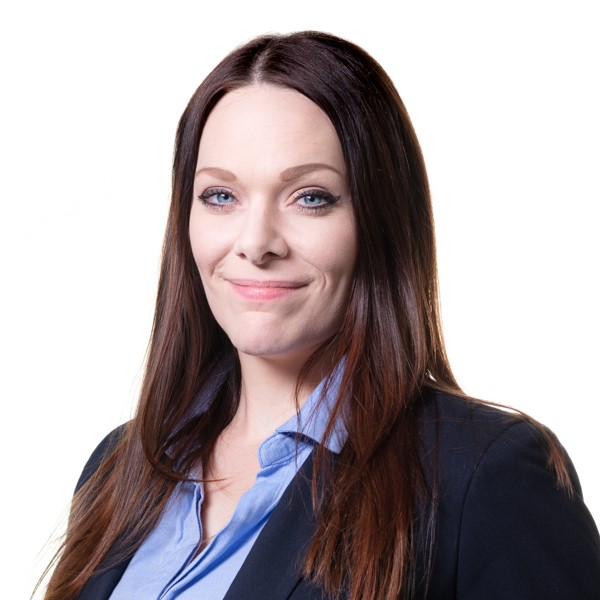