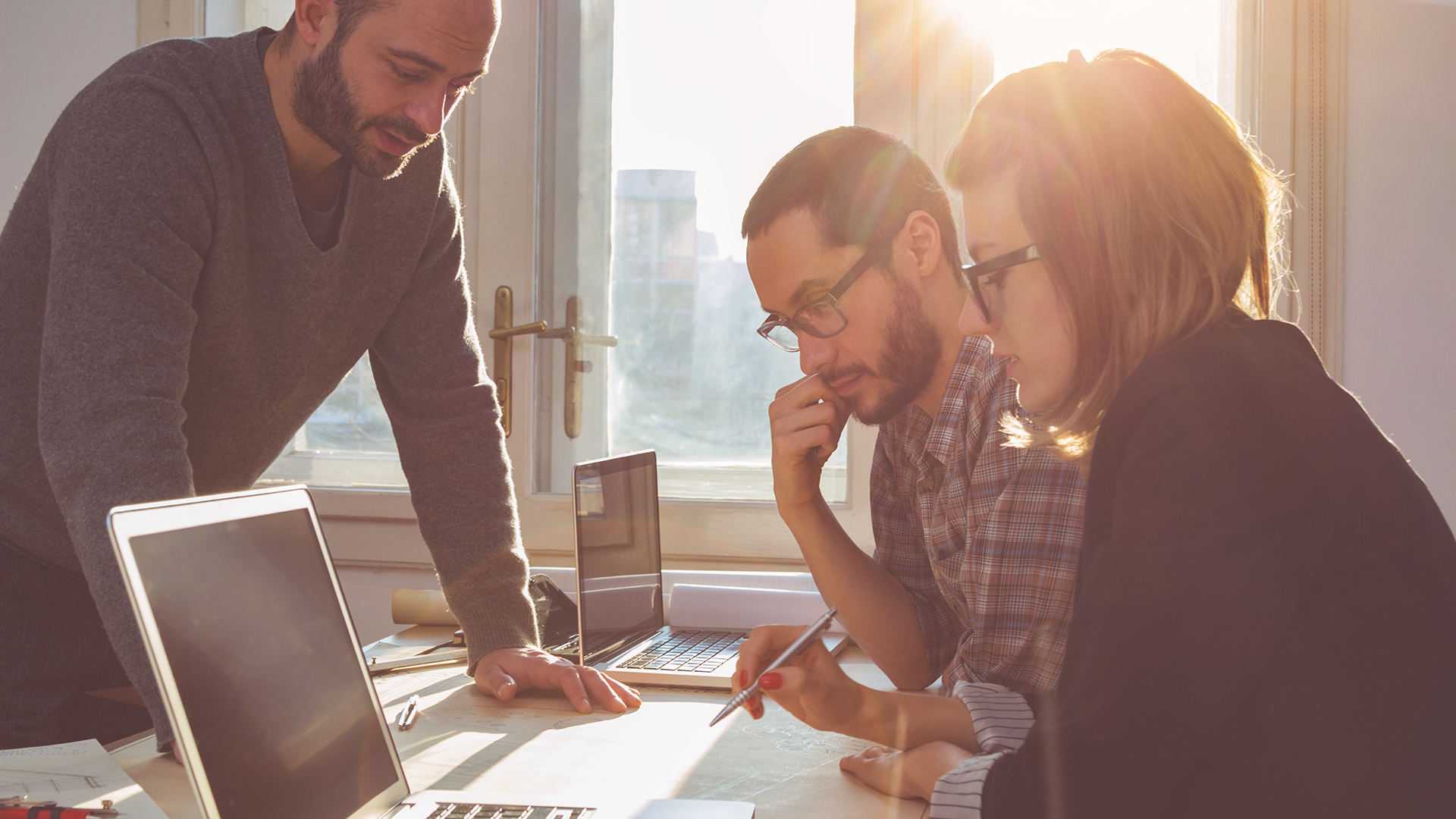 What is the issue?

Most housing associations incur VAT on costs that is used to generate both taxable (standard, reduced or zero-rated income) and VAT-exempt income. Examples would be:

VAT on these costs is partly recoverable – the process of calculating how much VAT can be recovered is known as partial exemption. Housing associations can adopt the “standard” method, which uses ratio of taxable income to the total of taxable and exempt income. However, many will find this gives an unfair result, and will seek to agree a bespoke – “special” – method with HMRC.

Whatever route is chosen, a method that worked well a few years ago can quickly become inappropriate if circumstances change. A method that was based on doing works for a local authority will need replacing when those contracts come to an end.  In a merger situation, both parties might have methods that worked well for them individually but do not work for the combined group.

Since 2009, a “Framework” has been in place for agreeing new partial exemption special methods in the housing sector. New methods that were in line with this framework could be backdated four years from the beginning of the VAT year in which the application was made.  This was helpful in relieving the pressure to negotiate a new method, especially in a merger situation where it can take some time for a single VAT compliance system to bed in.

This new policy was long-expected, and brings housing associations in line with HMRC’s general policy on backdating partial exemption methods.

What should housing associations do?

If you believe your existing partial exemption method has not been appropriate for a while, you should use this window of opportunity to apply for a new method that can be backdated more than a year. With most housing associations gearing up for year end in February and March, this is something that should be addressed in January.