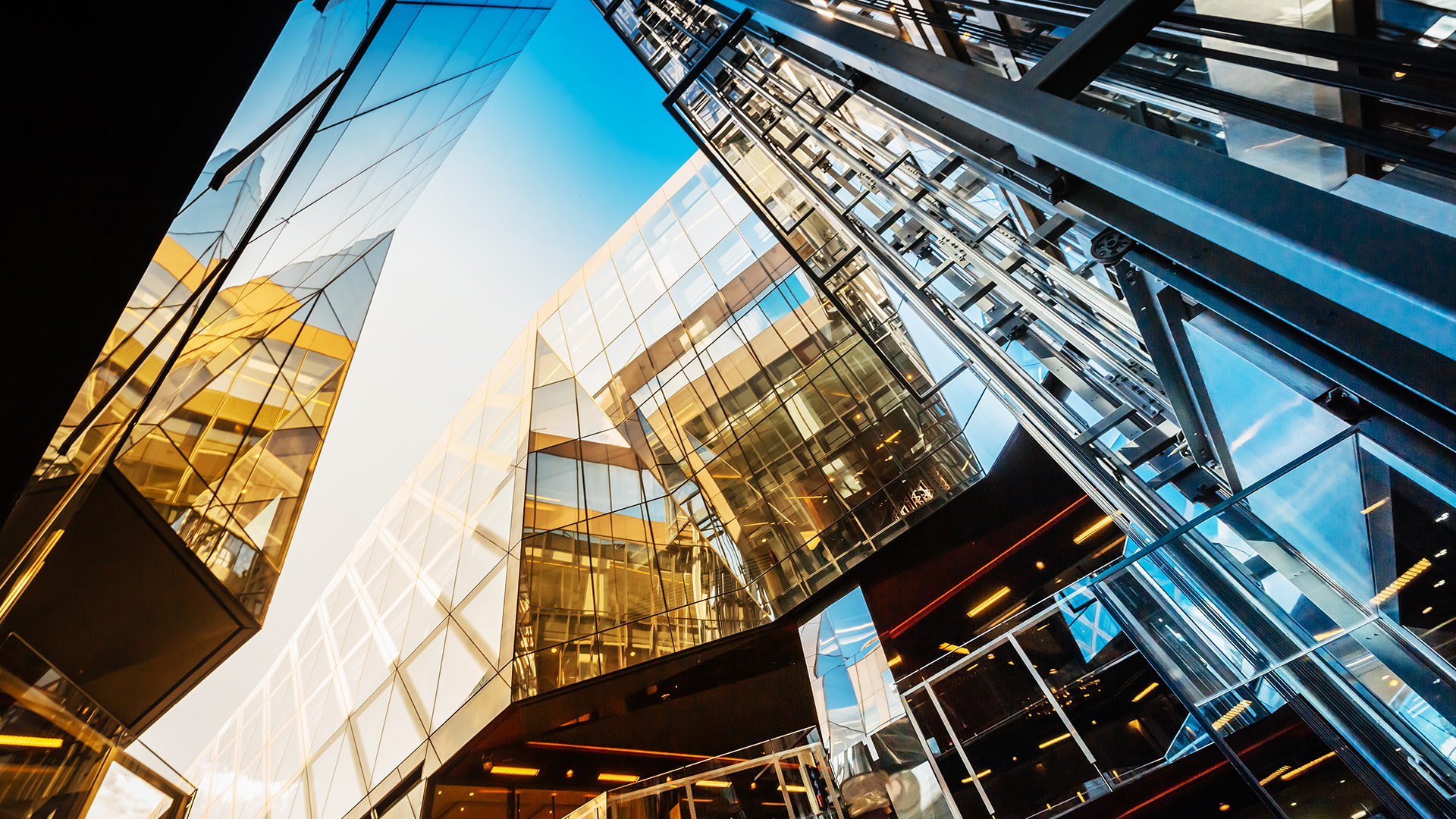 National audit, tax, advisory and risk firm Crowe welcomes the publication of the report of Sir Donald Brydon into the quality and effectiveness of audit in the UK.

Sir Donald’s recommendations are wide–ranging with the potential to impact audits far beyond those of the FTSE 350 companies, which were the main focus of his review. The recommendations follow similarly challenging, yet potentially transformational, proposals put forward in April 2019 by the Competition and Markets Authority (CMA) and the implementation of which are already the subject of consultation by the Department of Business, Energy and Industrial Strategy (BEIS).

The Brydon Review recommendations focus on improving audit quality and transparency. The most fundamental proposal is that there should be a separate audit profession, governed by a set of core principles. Brydon notes that further advances in technology and innovation in audit means that the audit profession may comprise others outside of the traditional accountancy background.

Other measures include greater communication and interaction between auditors and shareholders, clear separation between the team negotiating audit fees and the team carrying out audit work, as well as a more detailed breakdown of work done during the audit.

Other proposals include auditors being responsible for assuring investors that poorly capitalised companies had sufficient reserves from which to pay dividends, as well as the inclusion of non-accounting specialists sitting on audit panels, to ensure independence and diversity of thinking.

The Review also recommends a wider supervisory and oversight role for the recently-formed Audit Regulatory and Governance Authority (ARGA) to ensure consistency in regulation, while fraud is directly addressed, with fraud awareness and preparedness forming a prominent part of the new audit landscape, post-Brydon.

As one of the so-called ‘challenger firms’, Crowe, which is the UK member of the eighth largest accounting network in the world, has played an active role in the debate around audit quality and choice. 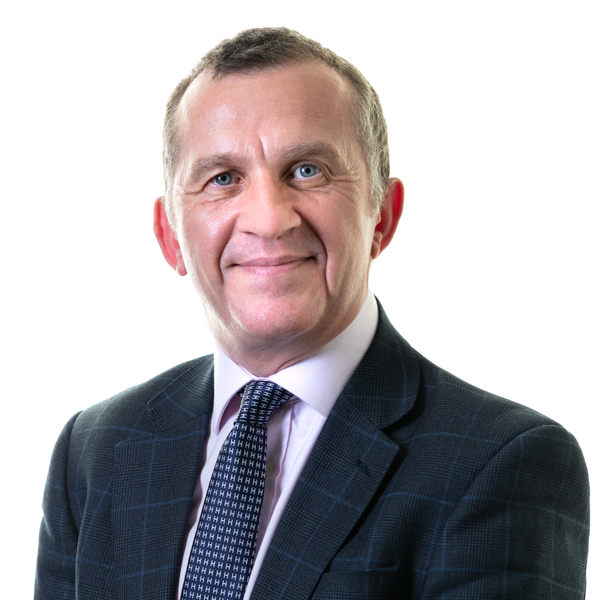 “Nobody is under any illusion that the audit market in the UK is in need of a shake-up to ensure the public can have faith that the principles of trust, transparency and independence are entrenched in the work being carried out by audit professionals. We therefore welcome not only the forward-thinking nature of the provisions outlined in the Brydon Review but agree with its underlying impetus, motivation and rationale. The rigour and quality of audit work must be held to the highest possible standard. The audit process is too integral to the proper functioning of society and the economy for anything less to suffice.” 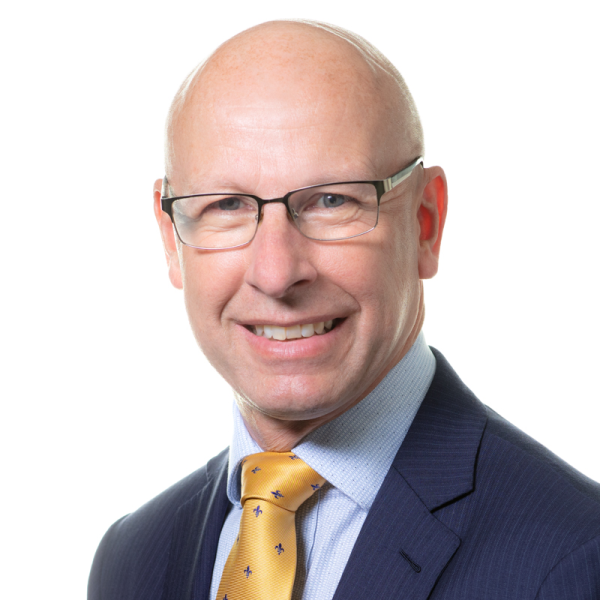 “While the focus of the Brydon Review has been on the quality of audit provision for FTSE 350 companies, some of the recommendations – including, clearly, the creation of a new audit profession distinct from accounting – will undoubtedly impact the market as a whole.”

“The radical nature of some of the changes that are proposed in this review, as well as the CMA review and Kingman Review that preceded it, should be welcomed for their attempts to make changes that makes audit fit for the future. It is critical this time, unlike with some of the past reviews, that we have action, not just words.”