Since April 2014, LLPs have had to consider the salaried member rules, in determining whether partners are self-employed individuals or employees.

Until now there have been no judicial decisions relating to the salaried member rules. However, the recent First-tier Tribunal (FTT) case, BlueCrest Capital Management (UK) LLP v HMRC, has provided some potentially useful interpretation of these rules, though recognising that this is a non-binding FTT case.

As a reminder, the salaried member rules treat a member of a UK LLP as an employee for tax purposes unless they fail one of the following tests:

If the answer to at least one of the above tests is 'no', the member should be taxed as a self-employed partner.

The key findings of the case were as follows:

Although the BlueCrest case is based upon the facts of an investment manager firm there will be parallels for all professional service firms. For example, the decision could be seen to imply that the heads of fee earning departments within a law firm may exert “significant influence” even if they are not on the firm’s management board.

Where a firm is relying on members failing Condition A, the case emphasises the need to make sure that any bonus or performance share does vary with the LLPs profits.

For those looking at whether Condition B is the key condition, the case suggests that the interpretation of who exercises significant influence might cover more members than HMRC has previously suggested.

In all circumstances firms should continue to have in place, and document, a robust procedure in evidencing that they fail one of the conditions in respect of the salaried member rules and to re-validate their conclusion at each relevant re-test date.

The 1.25% NIC increase from 6 April will make ‘salaried members’ even more expensive for a firm. 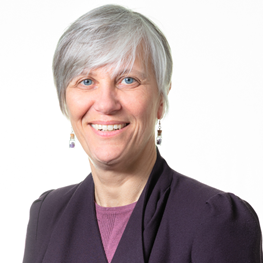