What are the likely implications of Brexit on the UK retail industry?

With the terms of the UK’s exit from the EU still being negotiated and the current uncertainty around whether or not we will leave with or without a deal, there continues to be a lack of clarity about the implications of Brexit on the retail sector.

Retailers across the UK are already dealing with the effects of the vote to leave with the depreciation in sterling in the aftermath of the vote as well as the impact on consumer confidence that comes with political and economic uncertainty. It is essential that retailers prepare for the post-Brexit world and the implications on their businesses immediately.

Some of the key areas needing attention:

The retail sector employs around 300,000 EU nationals in the UK with large numbers in the logistics and fulfilment side of the industry. Some of these workers will stay post Brexit, but we are likely to see less EU workers in the UK in the future, with those that do come to work here requiring work permits. With UK employment being near record highs, competition between sectors for workers will likely impact on wage inflation. This comes at a time when traditional 'bricks and mortar' retailers are already suffering the effects of numerous headwinds such as the fall in sterling, increased competition from online retailers and high fuel prices impacting logistics costs. Retailers will therefore find they need to focus on attracting and retaining key personnel and one way could be to encourage EU employees to apply for work permits now, if they have already been resident in the UK for five years.

Retailers should review their supply chains to determine the effects that leaving the customs union will have on their business. Product costs are now higher due to currency fluctuations and, with increased competition in retail, it has proven difficult for retailers to pass the additional costs onto consumers. Profit margins for retailers have been squeezed leading to a number of high-profile retail businesses failing and other more profitable firms seeing a sharp fall in their profitability. One would expect uncertainty in the currency markets to persist at least up until we leave the EU so retailers need to be considering how they can limit the effects of these currency fluctuations on margins maybe through hedging.

Retail businesses also need to consider their existing supply chains and look to establish new supply chains, taking into account Brexit and the inevitable changes in import tariffs and customs checks. Consideration can be given to setting up an operation, maybe as a subsidiary, in an EU state and importing directly from non UK-based suppliers.

Retailers supplying to both the UK and the EU post Brexit will potentially have to comply with two sets of product standards and regulations. While this is unlikely to be a significant issue immediately following the split from the EU, over time it seems inevitable that there will be differing standards and regulations across the EU and the UK markets leading to additional compliance costs for new products. The lack of UK influence in setting standards in the EU after the UK leaves is also likely to have an impact on retailers.

Retail has faced significant headwinds in recent years with new entrants into the market through disruptors like Amazon and currency fluctuations, among others and we have seen several household names disappear from the high street with others at risk. Undoubtedly, further uncertainty will impact on consumer confidence and retail businesses need to be planning now to consider their response to an economic downturn should it arise.

Of course, such economic and political uncertainty can create opportunities as well as threats particularly when negotiating new leases and renewals with landlords. While it is likely that prime locations will continue to demand premiums, there is likely to be a widening of the gap between the cost of these premium sites and secondary locations when retailers look to renegotiate their leases.

Retailers should seek specialist advice where necessary to ensure they can meet the challenges and make the most of the opportunities that the UK's status presents. 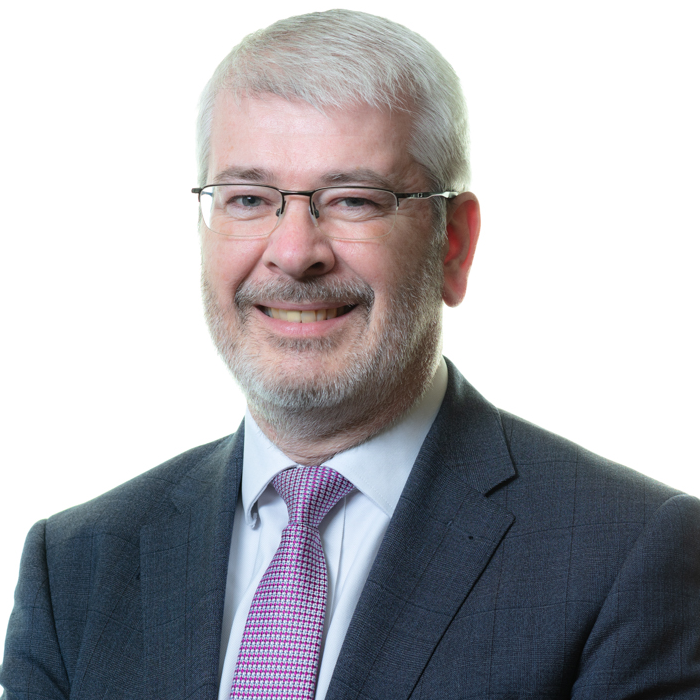