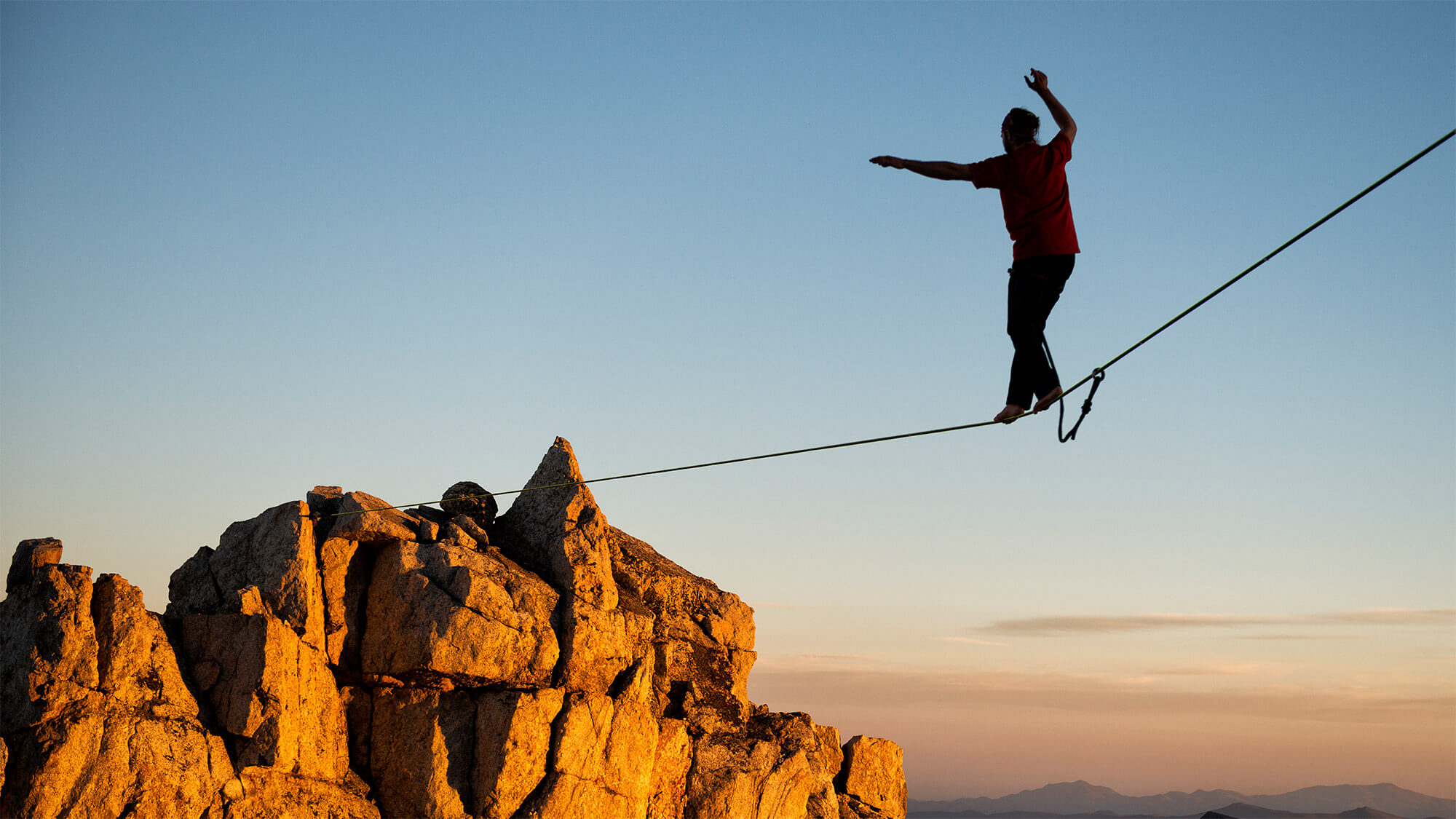 Polish tax residents have been increasingly benefiting from incentive schemes which are part of the remuneration offered by the entities they provide work for. Income in this respect may qualify for preferential taxation, but several conditions must be met.

Incentive schemes are a widely used remuneration policy instrument in the European Union, the United Kingdom, Switzerland and the United States. Polish tax residents benefit from such schemes more and more frequently, providing work under employment contracts or under a sole proprietorship business activity conducted for the benefit of entities belonging to domestic or international capital groups in which such schemes exist. Under what conditions can they benefit from preferential rates of taxation on income from such schemes?

Article 24(11b) of the Personal Income Tax Act specifies in detail what conditions must be met for the income obtained under the incentive scheme to qualify for the preferential tax rate, i.e. 19% on capital gains, and only at the time of sale of the shares acquired under the scheme. The first condition is the necessity for the general meeting of shareholders of the employer joint-stock company or the parent company of the employer joint-stock company to adopt the assumptions of the incentive scheme in the form of a remuneration system. Another condition is the acquisition of the right to take up or acquire shares in the employer joint-stock company or the parent company referred to in the previous sentence. In short, in order to benefit from preferential taxation of the income:

When does an incentive scheme fail to meet the conditions?

The SLIM VAT 2 package - tax simplifications from 1 October 2021
The Sejm has passed the SLIM VAT 2 package intended to facilitate VAT settlements for entrepreneurs and increase the flexibility of VAT deductions.
Written-off support from PFR Shields 1.0 and 2.0 without tax
The process of the settlement and write-off of subsidies for micro enterprises and SMEs under the PFR Shield 1.0 is in progress. It will be tax-free.
Artificial intelligence in ERP systems
AI is an integral part of digital transformation. How is it used in ERP systems and what benefits does it provide to companies?
The Polish Order. Is it somehow possible to escape from it?
The Polish Order does not enjoy favourable opinion among entrepreneurs. There are no specific acts yet, but they're wondering how to escape from it.