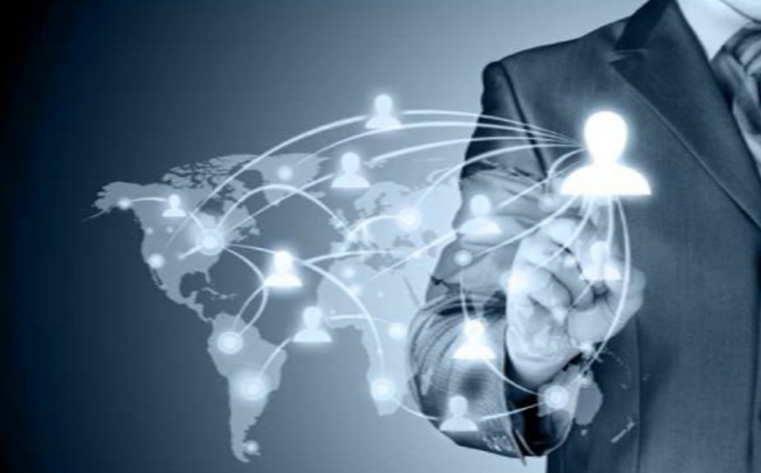 Since the reform of the international trade regulations in Tunisia in 1994, profits from exports have always been allowed as a deduction in the determination of corporation tax until 31 December 2013. The latter years have been marked by summary tax audits for all international trading companies following an internal note from the DGI due to ambiguities in the laws and regulations and the lack of coordination of the CEPEX with the services of the administration. tax.

In this newsletter dedicated to the regime of international trading companies approved under the law no. 94-42. The tax ambiguities around these companies, the differentiation of taxation according to the status of the company vis-à-vis the exchange regulations and the negligence on the part of the public authorities to boost the export led to a misunderstanding of the law. 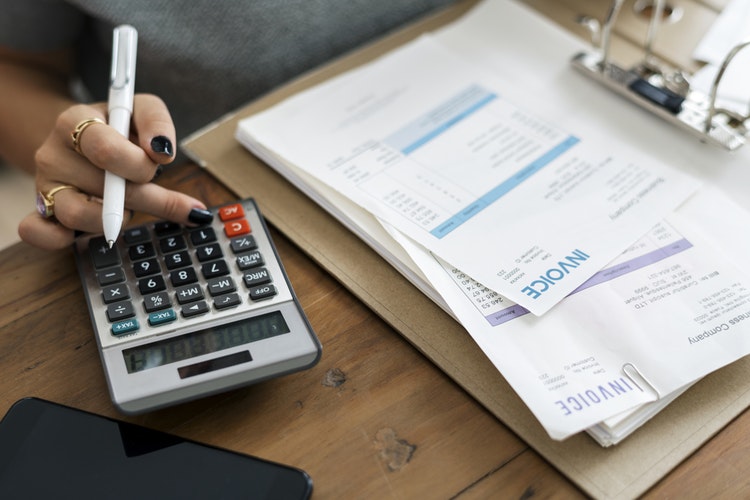