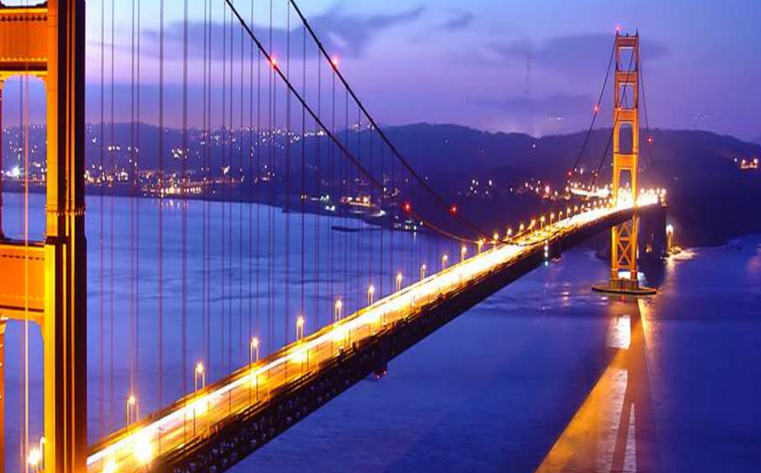 Transactions carried out within groups of companies

A group of companies is a group of companies, each having its own legal personality, but bound by common interests, under which one of them, the so-called parent company, holds the others under its de jure or de facto power and exercises its control, thus ensuring a unity of decision. The control of transactions between companies with dependencies is an extension of the application of the theory of the abnormal act of management between dependent companies. Legislated by the Finance Act 2010, the principle of freedom of management - principle of non-interference of the tax administration in the management of the company - was limited to allow the tax services to adjust the profits of a company having transferred to other companies with which it is not dependent.