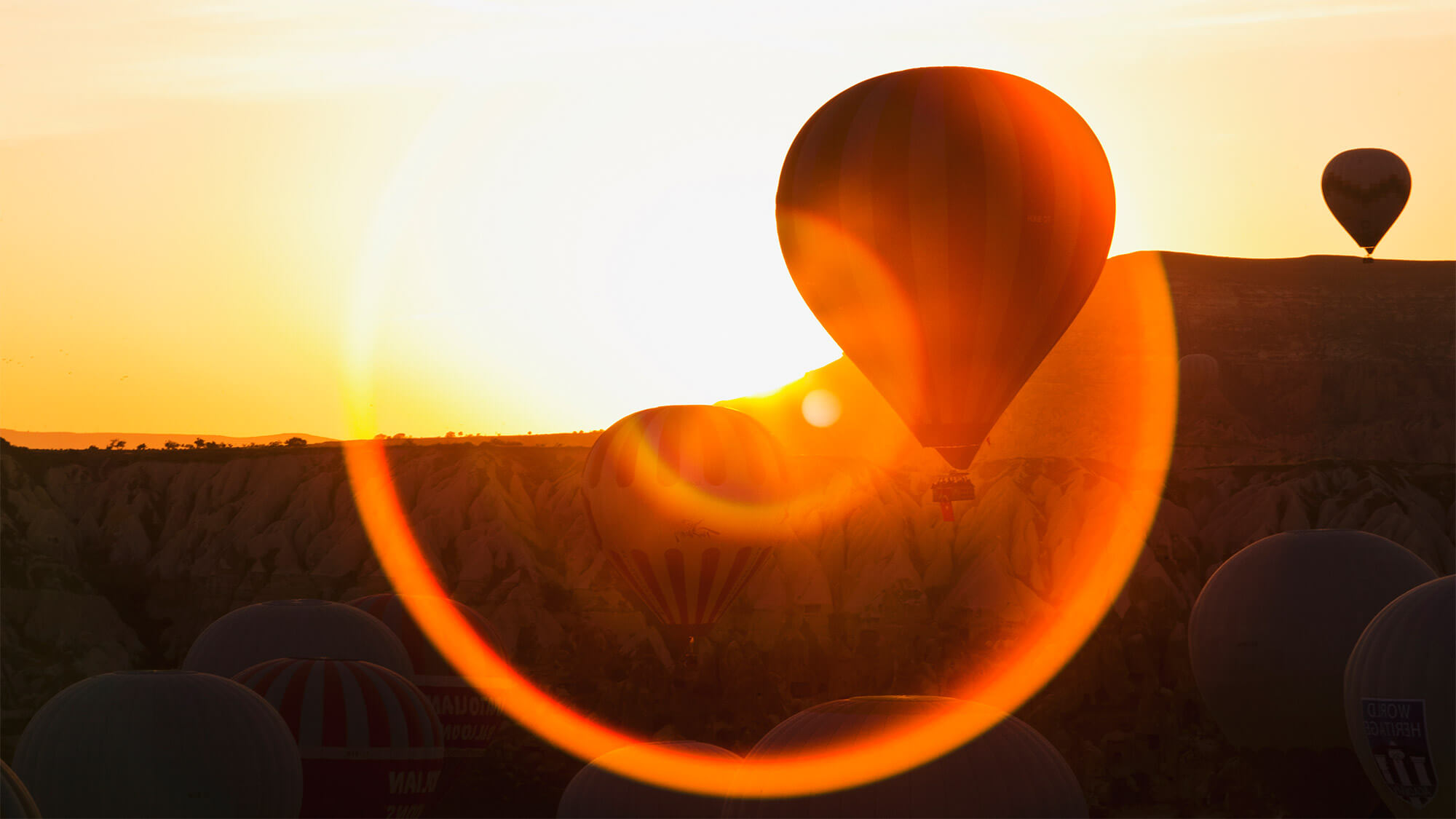 Tax authorities in their individual interpretations take the position that remuneration of employees performing research and development projects cannot be fully included in eligible costs if in a given month the employee was on leave, sick leave or otherwise on excused absence. The above applied also with respect to the case in which the analysed judgment was issued. The director of the National Revenue Administration Information Centre (KIS) recognized the taxpayer's position as incorrect.

In the tax authority's view, for the purposes of calculating the deduction under the R&D relief, any amounts of remuneration and contributions of the employee which proportionally fall on days and periods of absence from work (including those due to leave or other excused absence) should be excluded.

The above judgment is the first NSA ruling regarding recognition of the remuneration for the time of absence as a qualified cost. It should be hoped that subsequent NSA judgments will also be favourable, which will ultimately change the tax authorities' approach.

The deadline for CIT returns extended until 30 June 2021
The Ministry of Finance has issued an announcement on its website about the extension of the deadline for the settlement of CIT.
Digitalisation as an element of competitive advantage
What exactly is digitalisation and how can it improve the efficiency of companies and increase their competitiveness?

Country-by-Country 2020 reporting
International capital groups which meet certain revenue criteria are required to prepare a Country-by-Country (CbC- R) report.
Changes to VAT on e-commerce
There are plans to introduce changes regarding the so-called VAT e-commerce package from 1 July 2021.