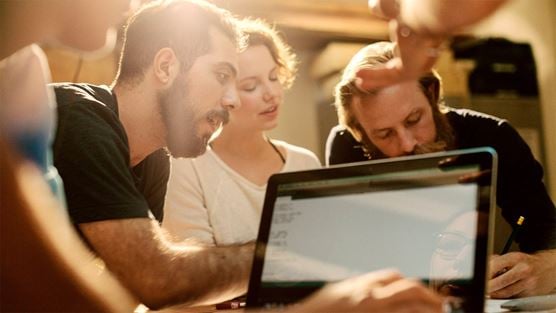 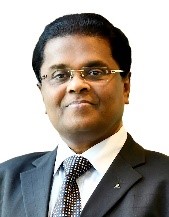 XBRL, “eXtensible Business Reporting Language” is an open standard business reporting platform. The Capital Market Authority (CMA) in Oman is preparing to launch XBRL portal for uploading the financial reports for the regulated entities. XBRL is developed by a non-profit consortium backed by various governmental agencies, regulators and major companies around the globe.

In a non-XBRL world, though the financial statements are prepared based on some reporting standard like IFRS, USGAAP, IndAS, they lack the consistency, comparability and data-computability.  Mostly, financial statements such as Income Statements and Balance Sheets are processed, transmitted and stored in Word, Excel, PDF, HTML or plain text formats which remain as a block of information without much digital use.

For instance, though all listed entities in Muscat Stock Market report under IFRS, for an element in Balance Sheet like Trade Debtors, they use different terms like “Accounts Receivable” or “Sundry Debtors, or “Due from customers”. We, human beings can understand all these terms refer to the same data, but in the digital world they are useless as computers cannot see them the same way.  As a result, if someone wants to know the total Trade Debtors in the retail sector, such data is not readily available unless it is manually compiled from the Balance Sheets of all the entities in that sector.

XBRL allows the creation of authoritative unique definitions called Taxonomies that capture the meaning contained in all the terms used in business reports as well as the relationships between these terms. Taxonomies developed by regulators or standard-setters or other government agencies clearly define information that needs to be reported upon. XBRL allows the creation of Business Rules that validate the data in the financial statements before they are reported. Such validation rules can be logical or mathematical or both and they authenticate the reports so that the data therein is ready for digital use.

XBRL first gives a unique code to each line item in the financial statement based on the Taxonomy approved by the regulator in that region. Secondly, the relationship between each item in the report is tested and governed by a predetermined set of Business Rules. Thirdly, relationships are established between each code depending on the financial line item they represent. Finally, and most importantly, both the definition of the code and its relationship are very carefully designed by finance and computer experts, approved by regulators and are required to be followed by financial information reporters. The financial reports thus generated are called “Instance Documents”. 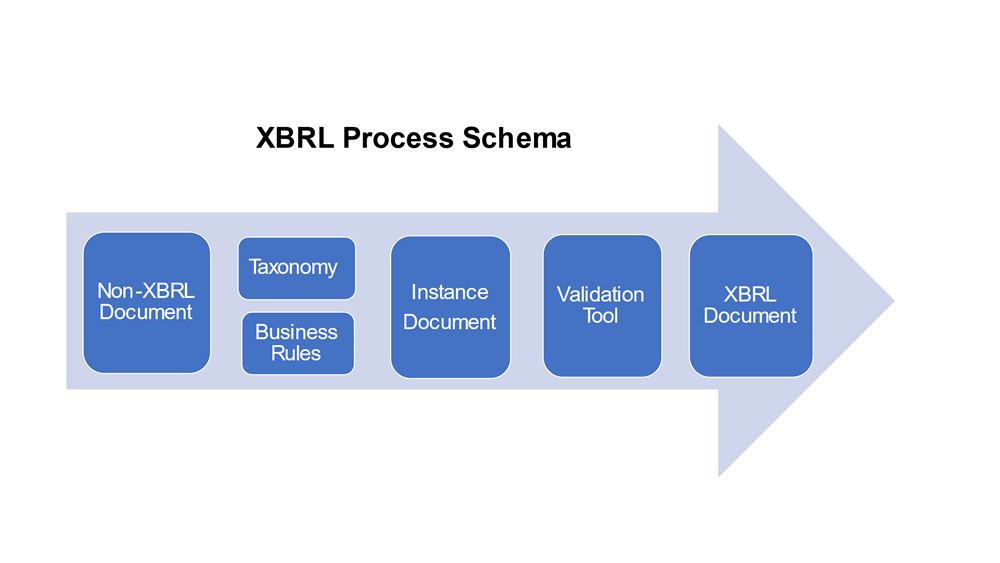 Using this process, a non-XBRL document  is converted into a XBRL document. Despite the fact that this technology is still very young, the adoption of XBRL has been remarkably fast. Many countries have already made XBRL mandatory for financial reporting or are planning to do so. In future, the potential of exploiting the data in XBRL financial reports with Data Analytics and Artificial Intelligence, will surely enhance the efficiency and effectiveness of planning and decision-making process at all levels.