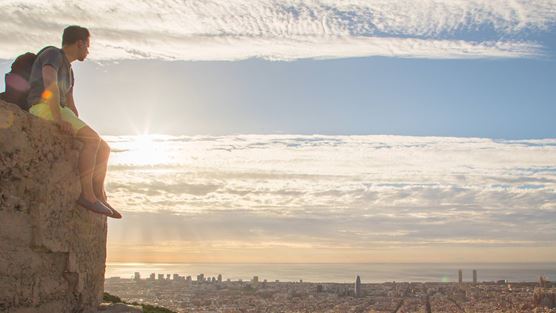 As the world has become increasingly globalised, it is easier for taxpayers to make, hold and manage investments outside their country of residence in locations, commonly known as “tax havens”. Until recently tax havens were generally viewed as exotic sideshows to the global economy frequented by celebrities, gangsters, and wealthy aristocrats. But tax havens collectively cost governments over US$600 billion in lost tax revenue annually. To add to this malady, vast amounts of money are kept offshore and go untaxed to the extent that taxpayers fail to comply with tax obligations in their home jurisdiction. A study reveals US Fortune 500 companies alone held an estimated $2.6 trillion offshore in 2017, though a small portion of that has been repatriated following US tax reforms in 2018.

Corporations are not the only culprits. As estimated by an economist at the University of California at Berkeley, individuals have stashed $8.7 trillion in tax havens. Off-shore tax evasion is a serious problem for jurisdictions all over the world. Countries have a shared interest in maintaining the integrity of their tax systems. Co‑operation between tax administrations is critical in the fight against tax evasion and in protecting the integrity of tax systems. The key aspect of that co‑operation is exchange of information between various governments. 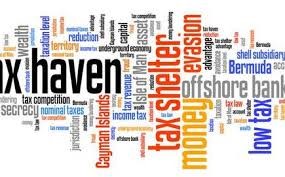 The OECD (Organisation for Economic Cooperation and Development) has a long history of working on all forms of exchange of information – on request, spontaneous, and automatic – and the Multilateral Convention on Mutual Administrative Assistance in Tax Matters and the OECD Model Tax Convention provide a basis for all forms of information exchange. In the past ten years much progress was made by the OECD, EU and the Global Forum on Transparency and Exchange of Information for Tax Purposes in improving transparency and exchange of information on request. The global model of automatic exchange is drafted with respect to financial account information. Many jurisdictions already exchange information automatically with their exchange partners and also regionally (e.g. within the EU) on various categories of income and also transmit other types of information such as account balances, changes of residence, purchase and sale of immovable property, tax withheld at source, etc. As a part of this process and on the basis of FATCA-IGA (Foreign Account Tax Compliance Act-Inter-Governmental Agreements) many countries have enacted FATCA and other similar legislations.

As drafted and approved by the OECD Council, Common Reporting Standard calls on jurisdictions to obtain information from their banks and automatically exchange that information with other jurisdictions on an annual basis. CRS contains the reporting standard and due diligence standard that underpins the automatic collection and exchange of financial account information of individuals and corporations held by the banks. Under the reporting standard of CRS, banks adopt AML/KYC (Anti-Money Laundering/Know Your Customer) procedures for existing and new accounts, low-value and high-value accounts, accounts of residents and non-residents without de minimis threshold. Due diligence standard of CRS require bank to carry out the review procedures where regulators may require banks to apply a threshold such as pre-existing accounts with a balance above USD250,000 are subject to review.

Oman has committed and signed the international framework for implementing the Common Reporting Standard (CRS) regulation in 2019 to enable automatic exchange of financial information with other jurisdictions.  Banks and other financial institutions were mandated by the Central Bank of Oman to ensure collection of CRS-related information for new account holders effective from 01 July, 2019.  Further to that, Royal Decree No:34/2020 approved the Mutual Administrative Assistance in Tax Matters Agreement which required the Central Bank of Oman (CBO) to instruct all banks and finance and leasing entities operating in Oman to implement CRS requirements.  Accordingly, CBO has recently instructed all these entities to commit to the requirements of CRS and submit periodical reports to the Tax Authority in the Sultanate of Oman so that this information will be shared with the thirty-two countries participating with Oman for the Automatic Exchange of Information for Tax Purposes.

Argument in favour of tax havens as “tax neutral” conduits helping international finance and investment flow smoothly, increasingly becomes defenceless.    While the benefits for the private players involved are evident, the same may not be true for the world as a whole. It is now widely accepted that in addition to tax losses, allowing capital to flow freely across borders carries risks of financial instability and erosion of value in emerging market economies.