How to save time and avoid an administrative headache 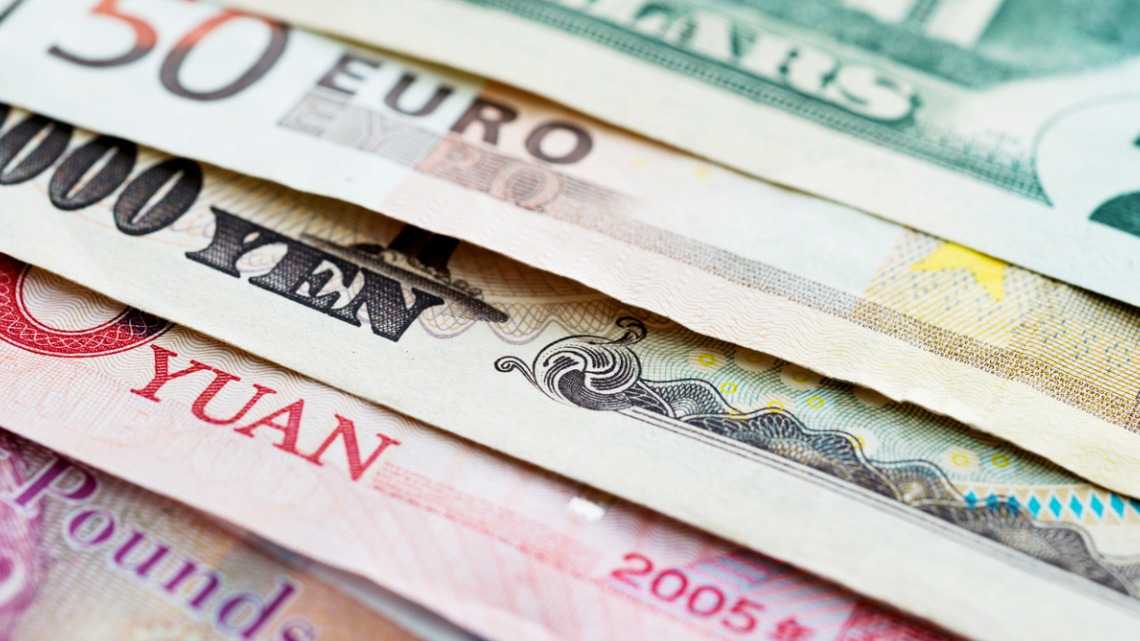 If an eligible corporation resident in Canada throughout the tax year primarily keeps its books and records in a foreign currency for financial reporting purposes, they may consider electing to prepare its corporate tax return using a foreign currency as its functional currency instead of reporting in Canadian dollars.

Who is eligible for the functional currency election?

For a taxpayer to be eligible to report income in its functional currency, all of the following criteria must be met:

Please note that a “functional currency” must be a “qualifying currency” and must be the primary currency in which the taxpayer maintains its books and records for financial reporting purposes.

Qualifying currencies include the US dollar, Euro, British Pound and Australian dollar. Effective for taxation years starting after 2019, Japanese Yen has been recommended to be included as a qualifying currency.

How can a taxpayer benefit from the functional currency election?

Benefits from electing to file under the functional currency include but are not limited to:

How do you file a functional currency election?

To file a functional currency election, the taxpayer must complete the prescribed Form T1296, Election, or Revocation of an Election, to Report in a Functional Currency, and file the prescribed form with the Canada Revenue Agency (“CRA”) effective for the beginning of the corporation’s taxation year end. Should a taxpayer elect to report in Japanese Yen, the comfort letter issued by the Department of Finance must be attached to the functional currency election as well.

Once the election is filed, there are a few additional items to consider:

What if a taxpayer chooses to revert to reporting in Canadian dollars?

The functional currency election may be revoked by filing the prescribed Form T1296, Election, or Revocation of an Election, to Report in a Functional Currency, with the CRA.

Although there is initial administrative work to elect to report income using a functional currency, the long-term benefits of alleviating administrative burden and time spent on foreign currency conversions (as well as the elimination of potential tax impact of foreign exchange gains and losses), can outweigh the initial costs required for the election.

As there are various other intricacies and tax considerations that come with the functional currency election, we encourage you to reach out to the authors or your Crowe Soberman advisor with any questions regarding the process.

Determining Residency – Is it as simple as it seems?

Buying or Selling a Business

Determining Residency – Is it as simple as it seems?

Buying or Selling a Business 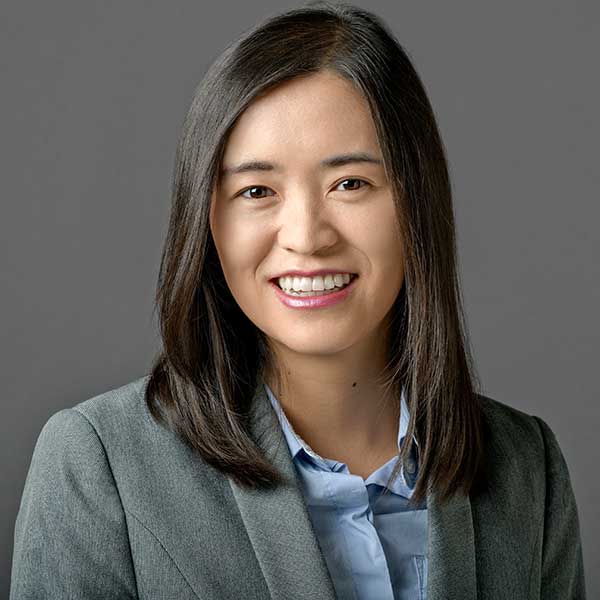 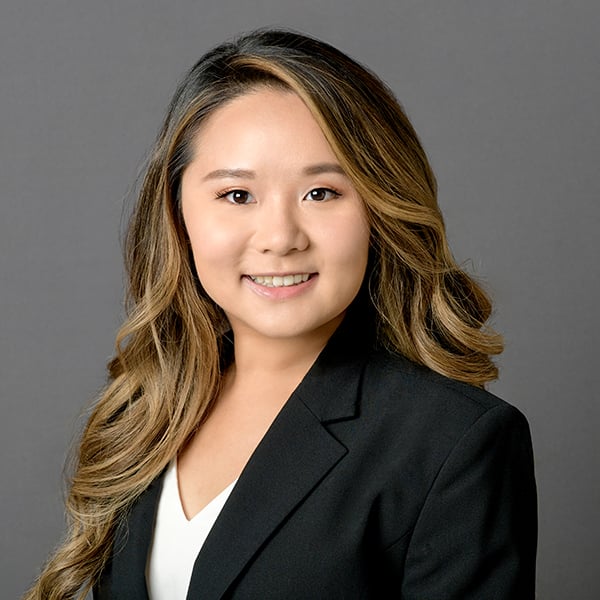