Buying or Selling a Business? 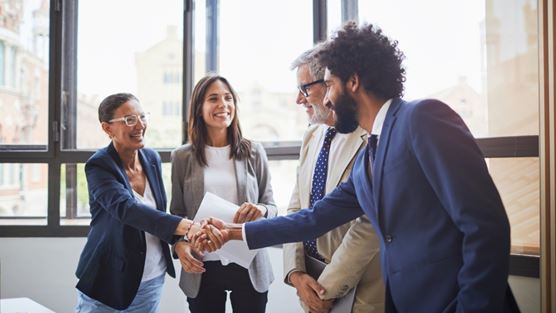 Download the full PDF version of this article here.
Throughout the COVID-19 pandemic, it seems that the world has slowed down to the point where every decision we make is viewed as one that shapes the future. As businesses either struggle to remain afloat, or crumble from the immense amount of financial pressure, one aspect remains constant: mergers and acquisitions continue to take place. As some industries begin to recover from the financial hardship that the pandemic has brought on, mergers and acquisitions may prove a useful tool for businesses to ensure survival. While there are many moving parts in negotiating a deal to buy or sell a business, tax elections that may be beneficial to both parties are certainly worthy of consideration. Below we briefly discuss some of the key tax election forms that should be considered when there is a purchase and sale involving business assets. It should be noted that many of these elections may not be applicable where a business’ shares are being sold.

One of the key election forms is relating to GST/HST. Under section 167 of the Excise Tax Act, a joint election between the vendor and purchaser can be made so that the transfer of business assets takes place on a tax-free basis. The election form relieves the vendor from being required to collect and remit GST/HST on the sale of certain assets of the business. Similarly, the purchaser would not need to pay nor need to claim GST/HST input tax credits on the purchase of these assets. Certain conditions will need to be met to ensure eligibility for the election. The joint election requires Form GST44, GST/HST Election Concerning the Acquisition of a Business or Part of a Business, to be completed and signed by both parties and filed with the Canada Revenue Agency (“CRA”) on a timely basis.

Typically, accounts receivable is an asset that is treated on account of income. However, on the sale of accounts receivable, the asset may be treated as a capital asset. This would result in a disadvantage to the seller as any bad debt allowances claimed will need to be included in income on the sale, and any realized loss on the sale of the accounts receivable would be considered a capital loss, only 50 per cent of which would be deductible and only against capital gains. The purchaser would also be at a disadvantage as it would not be able claim any bad debt allowances against the accounts receivable as it did not carry on the business that gave rise to the accounts receivable purchased. A joint election under section 22 of the Income Tax Act may be available to relieve both parties of these unwarranted tax consequences. The election requires Form T2022, Election in Respect of the Sale of Debts Receivable, to be completed and signed by both parties, and two copies will need to be filed with the CRA on a timely basis.

As good practice, it may be beneficial to add clauses on these elections in the agreement of purchase and sale to ensure that both parties agree to each election that is to be filed. It may also be beneficial to have the election forms and letters prepared in advance of closing, so that all documents can be signed on the date of closing. This will also minimize the risk that any elections are filed late.

It is important to note that the above list of elections is not exhaustive; there may be additional elections available depending on the particulars of the transaction. In addition, the elections mentioned above only refer to required filings with the federal government. Some provinces such as Quebec and Alberta may require similar elections to be filed. Different forms may have to be completed and submitted to these provinces.

Specific professional advice should be obtained prior to the implementation of any suggestion contained in this article. Contact your Crowe Soberman advisor for more information.

Getting Ready for Tax Season 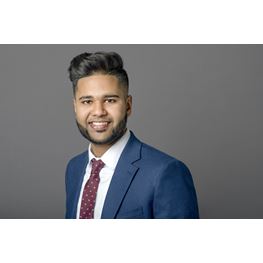