Are you claiming all that you can?

In these exceptional times there is an even greater need to reduce costs. Tax relief in form of capital allowances claims for both corporates and sole traders could be made to reduce taxable profits or increase taxable losses. In addition being able to identify the capital allowances available on a building may increase its value in the market.

In our experience claims in respect of easily identifiable assets such as plant & machinery are made but claims on fixtures within a property and the construction of the property are sometimes overlooked. We have undertaken numerous claims ranging from refurbishments, complete fit outs to new constructions. For example in a £3.5 million hotel fit out we identified 99% of expenditure eligible for allowances, and in an office fit out of £1.5 million and 98% eligibility.

These are new temporary first year allowances introduced in the March 2021 Budget and are now available on eligible expenditure incurred between 1 April 2021 and 31 March 2023. The allowances are:

Enhanced Capital Allowances - 100% before April 2020
ECA expenditure on energy efficient plant and is either listed on the Energy Technology List or the supplier or manufacturer self certifies. ECA are no longer available on expenditure after April 2020.
Annual Investment Allowances - 100%
Plant & Machinery - 18% per year on a reducing balance basis

LRR is only available on certain costs on the remediation of contaminated land including asbestos and Japanese knotweed removal. Irrespective of whether the cost is capitalised or expensed relief if 150% of the original eligible costs incurred can be claimed. LRR is only available to companies subject to corporation tax.

SBA are available on the costs of constructing new, or renovating old, non-residential properties which do not otherwise qualify for capital allowances. As SBA cannot be claimed on expenditure eligible for other capital allowances to make a valid SBA claim we would suggest that a detailed capital allowance review is undertaken to identify these other assets.

Eligible costs must relate to contracts for the physical construction work entered into on or after 29 October 2018. The relief applies from when the buildings is first brought into use. The annual allowance is 2% before April 2020 and then 3% on a straight line basis.

If the property is sold there is no claw back of these allowances however any allowances claimed would be deducted from the base cost for capital gains purposes. Due to this it is only really worth claiming if there is no intention to sell the property in the near future.

When is expenditure incurred

Due to the above Super Deductions and reduction in the AIA in January 2022 you may wish to consider accelerating asset acquisitions. However please be aware that for tax purposes the date expenditure is deemed to be incurred is when the obligation to pay becomes unconditional. Where unconditional means legal obligation to pay or date asset delivered.

If the obligation to pay is unconditional before your year-end allowances can still be claimed in that period provided payment is made within four months of the year-end.

There is a common misconception that allowances can only be claimed in the period in which they are put into use.

With the exception of Structural Building Allowances, provided there is an intention to use the asset in your business then allowances can be claimed in which the expenditure is incurred.

If you are considering downsizing and selling a property you should be aware that if a potential Purchaser wants to claim future allowances on the eligible fixtures within the property, a joint election, known as a CAA 2001 s.198 must be completed. This election apportions the purchase consideration between eligible and ineligible assets and the agreed split is deducted from the sellers tax pools, therefore reducing future allowances.

Prior to agreeing to this election you should consider:

It is could still be worth identifying eligible expenditure even if your company is loss making for the following reasons:

You may have acquired a property from a Seller who themselves acquired or incurred expenditure on integral features before April 2008. If this is the case you would be the first to incur consideration on these integral features and entitled to claim the allowances. Such a claim would not require the s.198 election mentioned above but would require the assets to be identified and valued.

Such a valuation should be undertaken by a specialist surveyor and we work with such specialist capital allowances surveyors. 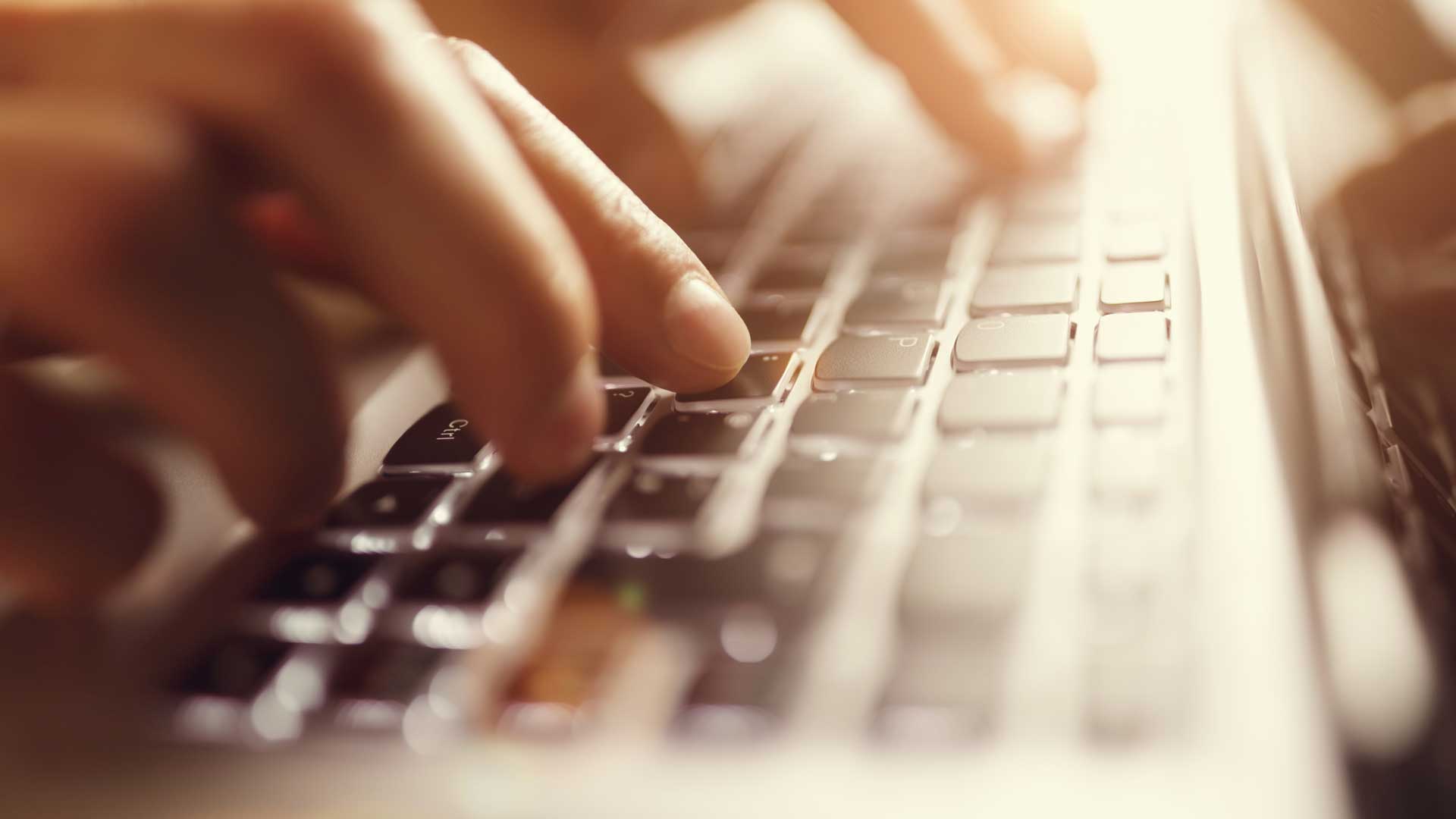 Is it too late to claim?

Provided you still own the asset it should not be too late to claim allowances. We could undertake a capital allowance review and once eligible expenditure is identified you could either:

Please note that the 100% AIA is only available in the period in which the expenditure is incurred, and is not available for historic claims.