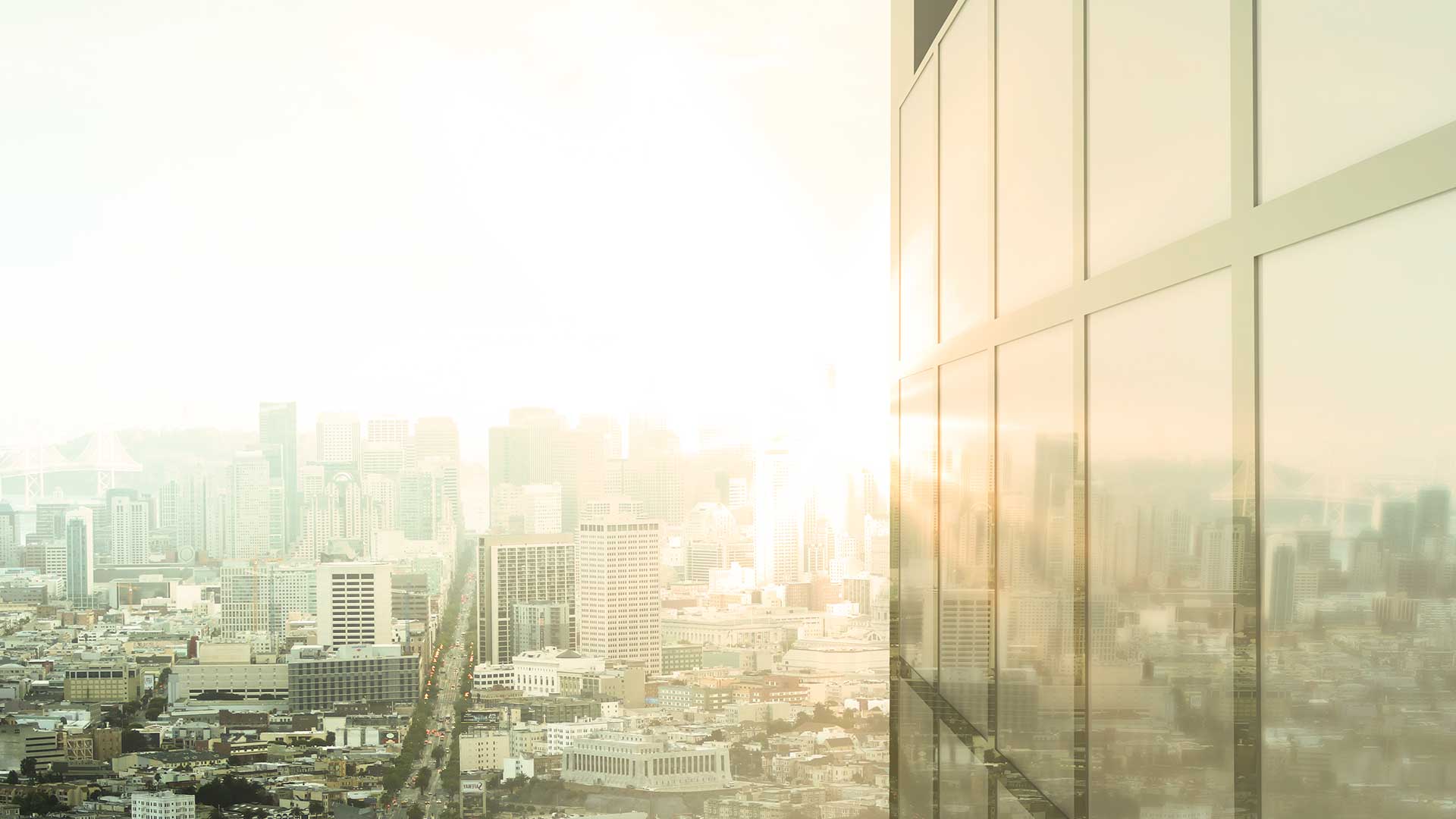 Changes to the definition of ‘personal company’ for Entrepreneurs’ Relief

HMRC has confirmed they will be making an amendment to the Finance Bill, which will impact on the definition of a ‘personal company’ for the purposes of Entrepreneurs’ Relief (ER).

In a letter to the Chartered Institute of Taxation, HMRC stated: "The amendment will add an alternative test based on the shareholder's entitlement to proceeds in the event of a sale of the whole company, which can be used instead of the tests based on profits available for distribution and assets on a winding up. The original tests have been left in to provide certainty to those with straightforward company structures, but the new test will help those who are not able to meet the original test for commercial reasons, and does not rely on the definitions in the Corporation Tax Act 2010."

Entrepreneur’s Relief is highly valued as it reduces the rate of tax on the sale of shares (and certain other assets) in an individua's personal company to 10% (on a maximum lifetime limit of £10 million of qualifying gains) but the changes have caused considerable concern in that many genuine entrepreneurs would no longer qualify.

The two new tests require the individual to have a 5% interest in both the distributable profits and net assets of the company through the one year (increasing to two years from April 2019) period prior to disposal. Many commercially based share structures would therefore no longer qualify so representations were made by a number of professional bodies (including the Chartered Institute of Taxation) as well as individual advisory firms about a range of potential unintended consequences.

The amendment will now give an alternative to the two new tests, being that in the event of a disposal of the whole of the ordinary share capital of the company, the individual would be beneficially entitled to at least 5% of the proceeds. This simplifies the position while ensuring that genuine entrepreneurs should still qualify for ER.

Further guidance on the changes is expected from HMRC in 2019, so it is vital shareholders likely to be affected by this amendment keep a close eye on any developments and seek specialist advice if necessary.